Disney asks for, and gets, end to Anaheim tax breaks 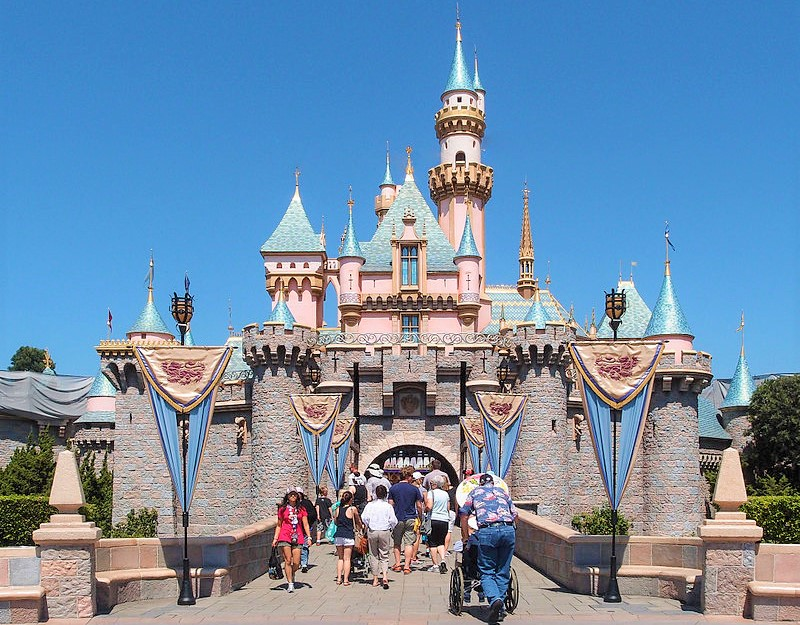 Most major corporations want cities and states to provide them massive tax breaks to move to or keep their operations in a specific place. Just look at Amazon, which is expected to soon announce the home of its new tax incentive laden second headquarters.

The House of Mouse, however, is taking a different approach.

The twist in this tale is that Disney asked for the end of the public money.

Unanimous revocation: Anaheim Council members, after what was reported as a sometimes-heated debate at their Aug. 27, finally reached the unanimous decision to end the tax incentive deals.

The canceled taxpayer subsidies were just the latest in billions of dollars' worth of subsidies, incentives, rebates and tax breaks that the global entertainment company has received over the last two decades.

However, newer members of Anaheim's leadership had begun to question the city's generosity toward the wildly successful company.

Those new Anaheim perspectives took a dimmer view of the favorable tax treatment given the city's biggest employer.

Tax adversaries: That attitude change reportedly was why Disney asked for the tax breaks to end.

The week before the decisive vote, Walt Disney Co. sent the Anaheim City Council a letter saying the tax incentives had "created an adversarial climate where there should be cooperation and goodwill."

Anaheim Mayor Tom Tait, who is not a fan of tax money underwriting private development projects, said he was "very surprised" by Disney's request, which he called "a good and bold move" that allows the city and Disney to "push the reset button."

Wait added that he is optimistic that "Disney will continue to invest in their park because it makes good business sense."

Other council members were not so sanguine, with one fearing the loss of tax breaks will mean the loss of jobs related to Disney projects.

And Disneyland will still benefit from one city tax break that was not affected by this week's vote.

Anaheim has agreed to hold off on admissions tax collections in exchange for companies' investments of at least $1 billion through 2024. Disney's new Star Wars: Galaxy's Edge expansion, expected to open next year, qualifies for the ticket tax waiver.

A ballot measure going before California voters in November would, if passed, require large hospitality businesses that accept any city tax subsidy to pay a minimum of $15 an hour, with a $1 hourly increase each January through 2022.

Once wages reach $18 an hour, the ballot initiative calls for pay to be tied to the cost of living.

If Disney is not accepting tax breaks from Anaheim, it wouldn't be required to follow the proposal's pay rules for its 30,000 Disneyland employees.

Disneyland representatives say the resort's latest contract with four of its largest unions, representing 9,700 workers, will increase hourly wages by as much as 20 percent immediately and by an additional 13 percent in January.