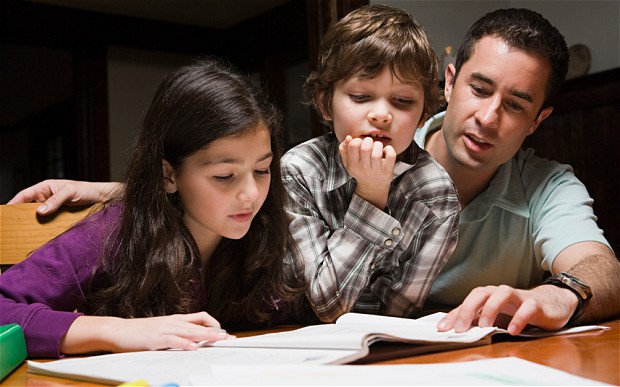 The Tax Cuts and Jobs Act (TCJA) did away with exemptions, a particularly concerning change for large families.

TCJA supporters, however, say not to worry.

They say the new law's lower income tax rates, wider income brackets, larger and more refundable child tax credit and $500 tax credit for other dependents will make up for the eliminated exemptions.

Dependents guidance: The Internal Revenue Service this week gave taxpayers a look, to a degree, at how they'll go about claiming the new $500 dependent tax credit.

At issue is just who is qualifies as a taxpayer's dependent for purposes of the credit (and more a little later).

And that dependent designation now will depend on essentially a deemed exemption amount.

The reason for what the IRS is calling a clarification in its Notice 2018-70, issued Aug. 27 along with the promise of more formal guidance shortly, is because the TCJA offers a mixed message on how to determine who qualifies as dependent relative.

The exemption-dependent connection: As noted earlier, the TCJA eliminated exemptions.

The TCJA, however, retained the existing definition of a dependent, which will be used to claim the new $500 credit.

And that dependent definition relies on the what until this year was the annual exemption amount.

Specifically, the Internal Revenue Code says that in order to be a qualifying relative, an individual must have gross income that is "less than the exemption amount."

But if the exemption amount were zero (as is now the case under the TCJA), that potential dependent's gross income would have to be less than zero, which the IRS notes is "a near impossibility."

Essentially, virtually no individuals would be eligible as qualifying relatives, if the exemption amount cited in the Internal Revenue Code was zeroed out.

Obviously, members of Congress and their staff (and lobbyists) who hurried wrote the TCJA did not mean to eliminate tax dependents along with exemptions.

Or, as the IRS notice more tactfully puts it, "The Treasury Department and IRS do not believe Congress intended to make such a significant change in such an indirect manner."

Deemed exemption amount: So to deal with the now zero exemption amount in connection with determining a dependent, the IRS went back to its pre-TCJA data for future filings.

For tax years 2018 through 2025, which are the years that the law is (for now, pending possible Tax Reform 2.0) is in effect, the IRS will continue to calculate annual inflation amounts for technically non-existent exemptions.

The agency already did that last fall, months before the new tax laws were enacted, for 2018 taxes.

That means that for 2018 tax year filings, taxpayers can determine a dependent's eligibility by using that previously announced inflation adjusted exemption amount of $4,150.

For each subsequent year that the TCJA is in effect, the IRS says the exemption amount for determining a qualifying dependent will be based on that 2018 amount, which it will continue to adjust (now using the chained Consumer Price Index, or CPI) annually for inflation.

Head of Household, too: Unmarried taxpayers who care for dependents generally file as head of household (HoH) taxpayers.

This filing status offers a slightly larger tax break that that for single folks who aren't taking care of anyone else.

The key to HoH status is, of course, the dependent(s) component.

As with the $500 dependent tax credit, the IRS says that individuals wanting to file as HoH will use the same deemed $4,150 exemption amount.

Formal dependent rules on the way: The IRS will release proposed regulations with more on the dependent information listed in its notice.

Until that more formal issuance of rules, you can rely on the notice's guidance.

And if you want to comment on the IRS approach to determining dependents under the TCJA, let the agency know by Nov. 6.

You can snail mail your written comments to:

If you're in the nation's capital, you alternately can deliver your remarks directly to the IRS' Washington, D.C., office by courier between 8 a.m. and 5 p.m. Monday through Friday by addressing them to:

Of if you're electronically inclined, submit your comments via email to Notice.Comments@irscounsel.treas.gov. Be sure to include "Notice 2018-70" in the subject line.