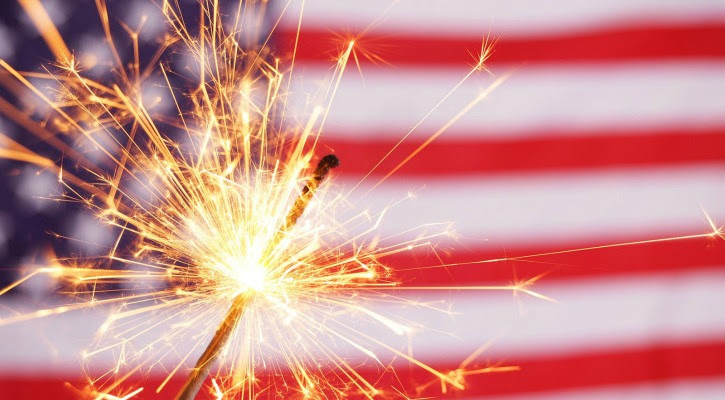 Two days ago, Americans celebrated our declaration of independence from Great Britain.

That July 4th revolutionary spark was ignited, of course, by our protests against taxation by King George III without adequate representation.

Over the years, however, the words of our 36th president, Lyndon Baines Johnson, have proven prophetic. "The nation which had fought a revolution against taxation without representation discovered that some of its citizens weren't much happier about taxes with representation," noted my outspoken and observant fellow Texan.

Still, most of us have come to realize the importance of taxes, as Supreme Court Justice Oliver Wendell Holmes, Jr. pointed out, in paying for a civilized society.

That sentiment was apparent in a recent poll by Morning Consult conducted for Politico.

Eighty-nine percent of those surveyed said that paying taxes was necessary for someone "to be considered American." Only 7 percent said it wasn't. Another 11 percent were undecided.

When the question was tweaked to ask whether it was possible for a U.S. resident to refuse to pay taxes and still be considered patriotic, tax collectors still came out on top.

Given that most of donned our red, white and blue this week, that 89 percent of patriotic taxpaying United States residents earn honors in the By the Numbers tally as we wrap up Independence Day week 2018.

If you have any leftover fireworks, light at least a sparkler for the Internal Revenue Service and the patriotic taxpayers who keep those employees busy.