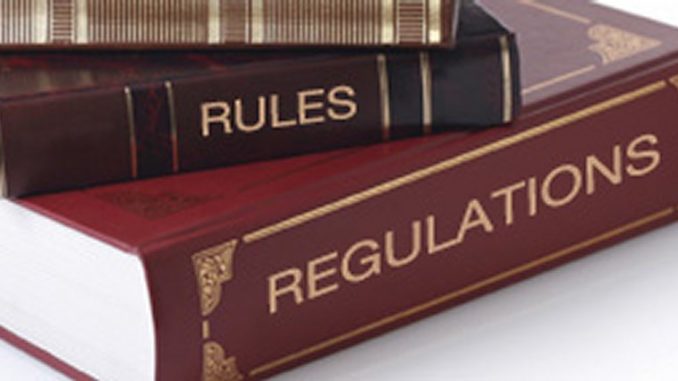 June generally is a good time to review your tax situation and make moves while there are months for them to make a difference to your upcoming tax bill.

That's particularly true this year, what with the Tax Cuts and Jobs Act (TCJA) changes in full force.

Unfortunately, questions remain as to just how the new tax law changes will affect some folks.

Business change uncertainty: Businesses in particular are among the taxpayers still unsure about TCJA provisions.

Many are waiting for clarification of the new law's elimination of business entertainment expenses.

The tax community is divided as to whether Congressional tax writers meant to ax specific entertainment expenditures only, or whether business meals allowable at 50 percent of their costs are included/ended, too.

The biggie, though, is the 20 percent deduction for income for passthrough businesses.

This provision has been a mess since the get-go.

It's still confusing, largely because it's complicated, leaving many companies and their tax professionals unsure exactly how to calculate it. And critics complain that despite claims it will help small businesses, larger firms are more likely to benefit from the deduction.

Then there's the added uncertainty as to how the Internal Revenue Service will enforce it.

At that time, Kautter indicated that the IRS' first batch of proposed regulations on the new passthrough deduction could come "within a couple weeks."

Congressional nagging: Kautter's promise of prompt action was possibly prompted by a June 4 letter sent by 65 U.S. House members who prodded the IRS to act soon regarding the deduction.

The ability of eligible businesses to fully realize the 20 percent passthrough deduction "depended on the rules addressing the way by which they will be allowed to calculate qualified business income."

"Absent a logical approach to the rules related to calculating business income and the deduction allowance, similar businesses could end up being affected in significantly different ways," wrote the bipartisan group, none of whom is on the House tax-writing panel and led by Reps. Mario Diaz-Balart (R-Florida), Kathleen Rice (D-New York) and Jimmy Gomez (D-California).

In his letter, Neal urged Mnuchin and Kautter to issue clarifying guidance on the new passthrough, noting that in addition to taxpayer confusion about eligibility for the deduction, the delay in details as to how it applies reportedly is leading to aggressive tax positions on how to claim the it.

"Without computational and definitional guidance to assist taxpayers in determining whether, and to what extent, they may qualify for the pass-through deduction, it is difficult for them to properly calculate their quarterly estimated tax payments," wrote Neal.

"Given the possibility that individuals may have considerably different tax liabilities under the new law, the inability to determine the appropriate estimated tax payment could result in liability for additions to tax and underpayment penalties," wrote Neal."

Sadly, for affected taxpayers, the estimated tax deadline Neal was worried about came and went with no input from the IRS. But the ultimate tax bills and possible detrimental tax consequences remain and grow with each passing day of passthrough uncertainty.

Still waiting: Despite the concerns of lawmakers, taxpayers and tax professionals, we're now on the down side of June and still no IRS guidance.

I get it. As Kautter noted during a speech at earlier this month at the annual Virginia Conference on Federal Taxation hosted by the University of Virginia School of Law, the passthrough deduction is "an exceedingly complex subject."

And it's just one of the many challenges that we're all facing giving the hurried way that Republicans rammed the law through at the end of the last Congressional session.

Treasury and the IRS also are promulgating regs on how some states have devised ways for their residents to claim state and local tax (SALT) payments in excess of the new $10,000 cap as charitable deductions.

The IRS hinted at the end of May that such schemes would not be allowed. But once that formal announcement is made, it will just be the start of the process. Lawsuits are expected to follow, further throwing tax plans into disarray.

And remember that when the IRS does issue proposed regulations, there must be time for public comment before anything becomes final. That could push some ultimate decisions to near year's end. That's not much time for tax planning or action.

Regs, guidance, whatever: Because of the process, Kautter told the gathering in Charlottesville that his agency and Treasury are working to find the right balance between formal regulatory rules and informal guidance like notices and press releases.

The key factor as to whether an issue should be dealt with via informal guidance will be, said Kautter, "whether a provision is having or could have a significant effect on economic activity."

An argument could be made that all tax provisions have a significant effect on economic activity, at least for those affected.

And whichever guidance route is taken, the consensus in the tax world is that the sooner, the better.