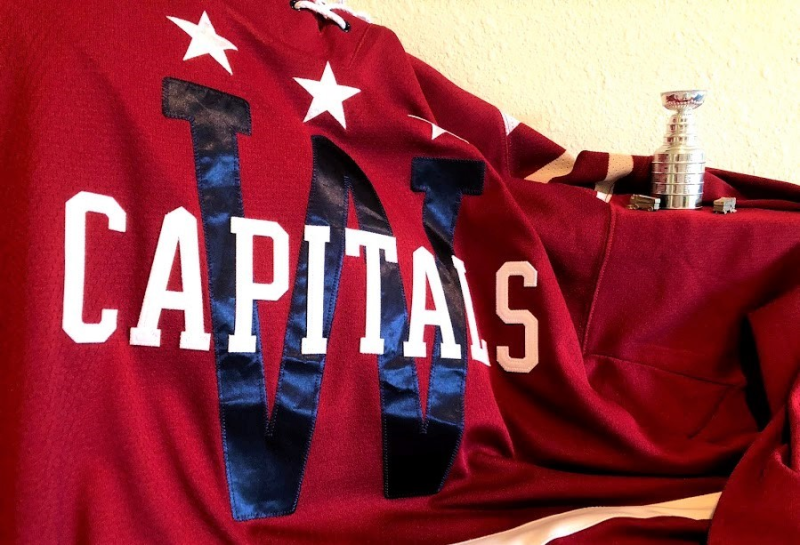 Our home's celebration of the 2018 Stanley Cup Champion Washington Capitals.

It's champions day at our house!

I spent the morning watching the Washington Capitals, the new National Hockey League champions, parade down Constitution Avenue showing the Stanley Cup to their long-suffering fans.

Then I switched over to watch the Golden State Warriors, the National Basketball Association's back-to-back champs, celebrate with their fans along the downtown Oakland parade route.

It's fitting that the latest major league champs on both U.S. coasts had their parades today. Their festivities come on the heels of expanded sports betting across the country.

You can place your bets within the state's borders on your favorite teams as soon as this Thursday.

New Jersey's effort to broaden the appeal of — and revenue collected from — the state's casinos and other betting establishments started under the Murphy's predecessor, Republican Gov. Chris Christie.

Christie led New Jersey's challenge, which began in 2014 and ultimately was supported by almost two dozen other states, to the federal Professional and Amateur Sports Protection Act (PAPSA).

The states finally won the legal right to accept sports wagers when the U.S. Supreme Court ruled 7-2 last month that PAPSA had effectively limited sports betting to Nevada for more than a quarter century was unconstitutional.

Now that the required state legislative actions have been completed, Monmouth Park racetrack in Oceanport, New Jersey, says at 10:30 a.m. June 15 it will become the first place in the Garden State to accept bets on professional and college sports games.

In another good-for-gamblers calendar coincidence, the World Cup also begins on Thursday, June 15.

Learning betting and tax rules: If you're new to wagering, NJ.com has prepared a lesson on placing bets in New Jersey.

And that's my cue to remind the folks who might be new to winning wagers that they'll have to pay tax on those bets that pay off.

Long-time blog readers know I tend to post about this tax-paying responsibility whenever there's a major sports event because, although most major league and college officials hate it (the NBA's Adam Silver is the exception), sports bets are incredibly popular.

While paying tax on gambling proceeds — and this includes not just winning wagers on sporting events, but also lucky lottery tickets and other prize proceeds — is not good news for gamblers, they at least still have a way to reduce their taxable winnings and thereby lower their potential tax bill.

The Tax Cuts and Jobs Act eliminated many tax breaks, but it left in place the itemized deduction section where gamblers can report their gambling losses. Even under the new tax law, these bad bets can be used to offset winnings.

Note, though, that the gambling losses law stays the same. You can only zero out any winnings. You cannot use losing bets to create a loss to reduce other income.

And you still need to keep very good records in case the Internal Revenue Service has any questions about your gambling luck or lack thereof. 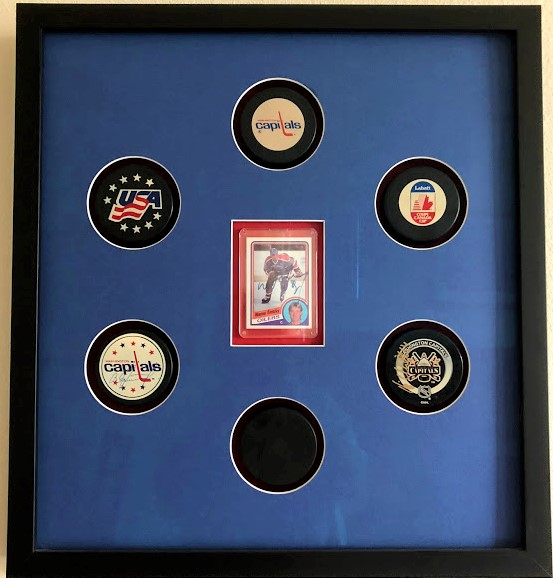 More of our Capitals and other hockey paraphernalia.

I'm a fan of NBA and thank you for sharing this information, really appreciate.