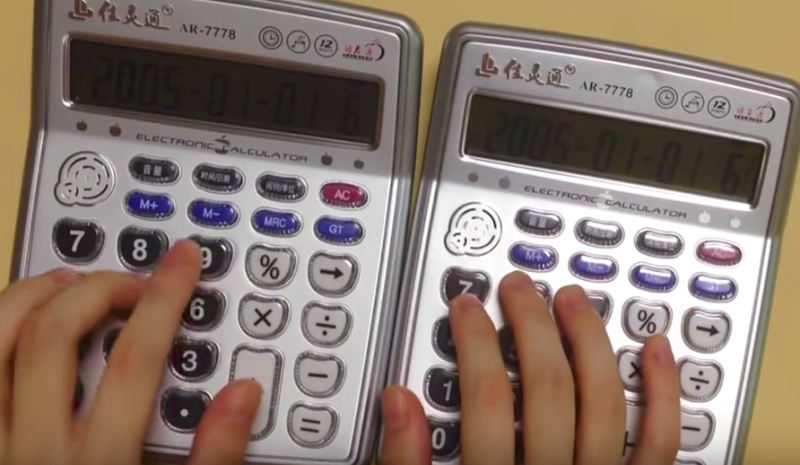 The Republican's new tax law is expected to be the focus of the coming midterm elections.

GOP candidates are telling taxpayers that they — or most of them, anyway — will owe the U.S. Treasury less in 2018 thanks to the Tax Cuts and Jobs Act (TCJA).

Democrats running for office, however, argue that any individual tax cuts under the new law are relatively small and, unless their colleagues across the aisle can change things in the next few months, are temporary. That ending date is Dec. 31, 2025.

So who's telling the truth? It depends — wait for it — on your individual income, family and tax circumstances.

This week's Saturday Shout Out goes to four calculators that should help you judge the political rhetoric that will be heating up as Nov. 6 nears.

They offer more variables, such as investment earnings, lower-taxed capital gains and of self-employment earnings instead of just W-2 wages.

The costs of ending exemptions, deductions: Both these calculators, however, have bad news for me. My tax bill actually goes up a bit under the new law. The main reason is the loss of full property tax and Texas sale tax (no income tax here in the Lone Star State) claims on Schedule A.

And making things worse, the hubby and I, like all taxpayers, lose our personal exemptions on our 2018 return.

True, the personal exemption, at least for the single or married joint filers, essentially is rolled into the TCJA's new increased standard deduction amounts.

But itemizers used to be able to use their larger Schedule A claims plus the personal exemption amount, too. That was extra amounts for the taxpayer, his or her spouse and their dependents (usually children) they claimed.

For the hubby and me, the end of exemptions means a loss of more than $8,000 that we used to be able to subtract from our adjusted gross income. That was a big help in getting our AGI to a lower taxable income amount.

Itemized vs. standard deductions: The calculators' one bit of good news is, thanks to some increased medical deductions for 2018, itemizing is still the better route for the hubby and me this tax year.

Our projected tax bill on our 2018 income still will be bigger under the new tax law than it would have been if the old law had been left in place.

But the calculators tell us that our projected TCJA bill when we file our return next year, will be smaller if we again itemize, even without all the old deductions and exemptions

We'll see if that remains the case when the medical expense threshold goes from 7.5 percent this tax year to 10 percent in 2019 through 2025.

And yes, I keep referring to tax year 2025 because that's the last one, as noted in this post's earlier citing of Democrats' anti-TCJA arguments, that the new law's individual tax provisions are in effect.

Give the calculators a try and see what they say about your taxes under TCJA. The result could prompt you to contact your lawmakers, or at least think a bit harder about which candidates you'll vote for in a few months.