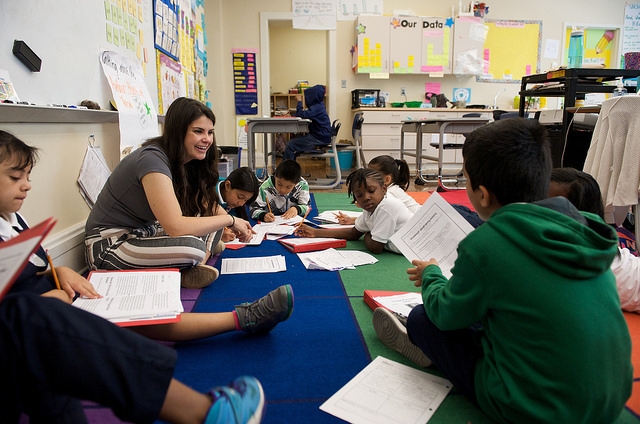 Teachers give more than their time and energy to students. They literally pay in many instances to help their students learn.

That's why educators were pleased when the Tax Cuts and Jobs Act left the above-the-line deduction for their out-of-pocket expenses in the tax code.

This tax break, which is claimed directly on Form 1040 with no need to fill out a Schedule A, lets a single filing teacher claim $250 spent toward classroom supplies. For married educators, $500 in personal payment for school supplies can be deducted (or more technically subtracted from filers' gross income) on their joint tax return.

The $250 (or twice that for married teachers) is adjusted annually for inflation.

But that's still not enough to cover what, on average, teachers shell out to help enhance their students' learning experiences. Or, in some cases, simply make sure they get the basics.

The average amount spent without any reimbursement during the 2014-2015 school year, according to NCES data, was $479.

The median out-of-pocket expenditure, which means have of those surveyed spent more and half less, was $297.

Both exceed the maximum that teachers can claim. And with the loss of the miscellaneous deduction on Schedule A starting with the 2018 tax year, they don't even get the option to try to recoup that excess by itemizing.

The education-related expenses also were more common among elementary school teachers (95 percent) than those teaching in secondary grades (93 percent).

More money spent in poorer school districts: Not surprisingly, teachers in schools in more impoverished areas were more likely to spend their personal money — and more of it — on school supplies. 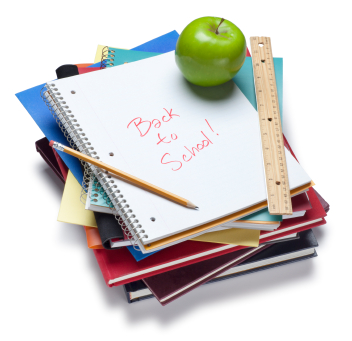 Teachers at poorer schools spent an average of $554 out-of-pocket for supplies. At schools that are better-off financially, the average teacher personal expenditure amount was $434.

This latest study from NCES echoes those conducted by other groups.

And a 2013 survey by a trade group for the school supplies industry found that 99.5 percent of public school teachers paid at least some classroom expenses with their own money. The average expenditure in that study was $945.

Teachers across U.S. demand more: These studies and the not-quite-enough tax break underscore why teachers nationwide have been protesting their strapped financial situations.

The latest protest was this week, coincidentally as the NCES study was being released, was in North Carolina. Thousands of teachers participated May 16 in the "March for Students and Rally for Respect" in the state capital of Raleigh.

One Tar Heel State teacher even illustrated one of the teachers' complaints by posting a photo of his paycheck on Facebook and declaring "I'm paid $53 a day to educate your child."

The protesting educators, from West Virginia to Arizona to Oklahoma to North Carolina to Colorado to Kentucky, share many of the same goals.

So far, most of the educators have been doing their parts by contributing much more than the $250 they can claim on their taxes.

Now, they say, it's time for the school districts and state and local lawmakers to also contribute to our children's educations.