SALT deduction workaround guidance is on the way 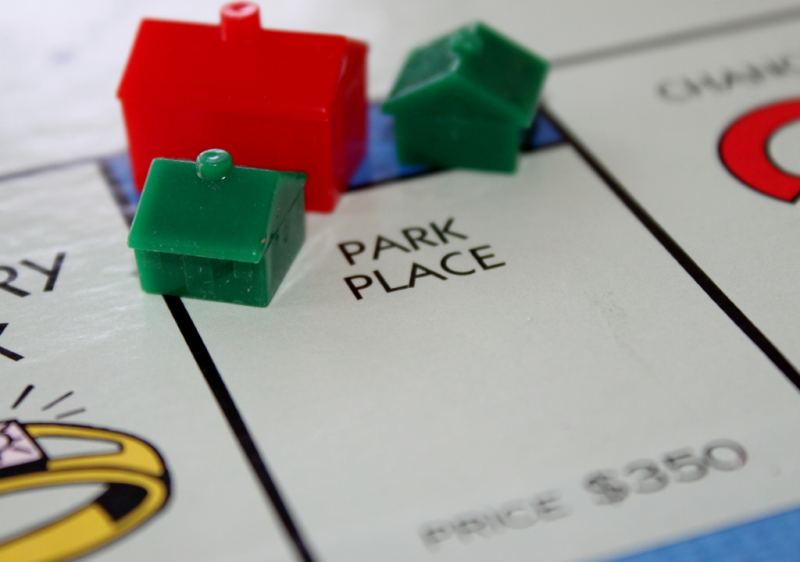 The Internal Revenue Service announced today that it will make an announcement about states efforts to provide taxpayers workarounds to the Tax Cuts and Jobs Act's $10,000 limit on state and local tax (SALT) federal deductions.

The issue has arisen as a handful of states have enacted or are considering law changes to allow their residents to make contributions to state accounts, from which their state taxes then are paid.

State "charity" workarounds: Essentially, the states' general approaches have been to effectively turn the tax payments into charitable contributions, which, unlike the capped SALT deduction on Schedule A for tax years 2018 through 2025, remain unlimited.

This way, state residents with large state income and/or property tax bills will be able to get full federal deductibility from them.

Hints as to IRS stance: The IRS' intent to decide on the SALT matter as noted in IRS Notice 2018-54, Guidance on Certain Payments Made in Exchange for State and Local Tax Credits, is pretty vague.

However, the agency does make a point of citing Internal Revenue Code authority when it comes to determining what is and isn't an acceptable federal tax deduction. Specifically, the notice says:

"Despite these state efforts to circumvent the new statutory limitation on state and local tax deductions, taxpayers should be mindful that federal law controls the proper characterization of payments for federal income tax purposes."

I'm just guessing here, but the IRS' use of "circumvent" and "proper characterization of payments for federal income tax purposes" indicates to me that affected SALT claimants are not going to be happy.

In case you're not convinced, also take a look at the notice section that elaborates a bit on the upcoming guidance:

"The Treasury Department and the IRS intend to propose regulations addressing the federal income tax treatment of transfers to funds controlled by state and local governments (or other state-specified transferees) that the transferor can treat in whole or in part as satisfying state and local tax obligations. The proposed regulations will make clear that the requirements of the Internal Revenue Code, informed by substance-over-form principles, govern the federal income tax treatment of such transfers. The proposed regulations will assist taxpayers in understanding the relationship between the federal charitable contribution deduction and the new statutory limitation on the deduction for state and local tax payments."

More key words here also give an idea of the IRS' thinking about the SALT workarounds.

Note the IRS' pointed use of "substance-over-form principles" and talk of helping taxpayers understand "the relationship between the federal charitable contribution deduction and the new statutory limitation on the deduction" on SALT itemized claims.

You also can read about the charitable contribution and deduction laws that the IRS speaks of in my earlier post on maximizing charity donations for tax purposes.

Expecting the worse for SALT deductions: The IRS could surprise me and tell taxpayers that these creative state attempts to help their residents deduct as much as possible on their federal returns under the new tax law are OK.

But if that were the case, then why wouldn't the agency just have said so now instead of announcing an upcoming announcement on the matter?

I'm thinking it's more realistic right now to look into ways to reduce your state and/or local income taxes, as well as appeal your real estate tax appraisal on which your property tax is based so that these SALT amounts exceed $10,000 as little as possible.