Celebrating Cinco de Mayo and the taxes behind it 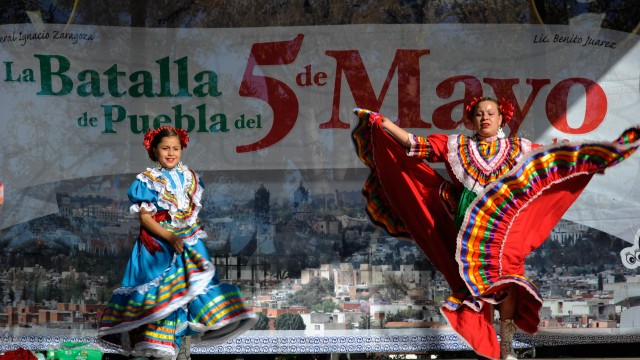 Feliz Cinco de Mayo! Today is a commemoration of the Mexican Republic's victory in 1862 over French forces at the Battle of Puebla.

While it's a national holiday in Mexico, festivities in that country are mostly located in and around the Puebla region.

Here in the United States, however, Cinco de May is a big deal.

That's especially true in Texas, where my native state once was part of Mexico. The Lone Star State's origins and the role of Mexican nationals and other Texians in helping establish Texas' independence in 1836 is one reason why we celebrate Cinco.

That, and of course, we do love our cervezas and tequila.

The differences in how Mexico and the United States view Cinco de Mayo is why this weekend's Saturday Shout Out goes to Juan Zurita.

Juanpa, as he's known on social media, breaks down the different perspectives our neighboring countries have of Cinco de Mayo in his entertaining and informative video below. 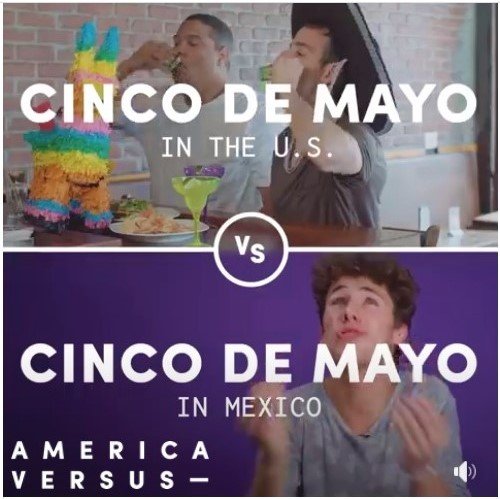 Click screenshot to view Juanpa's Facebook video explaining the real reasons
why we in the U.S. should be celebrating Mexico today.

The taxes that created the event: Of course, there is a tax component to Cinco de Mayo. One that ultimately affected three nations.

Back in 1862, as the United States was in the midst of our Civil War, the leaders of Mexico passed a series of laws that, among other things, let the government tax the dominant Catholic church. Conservatives in the country objected, with the dispute ultimately leading to war.

Across the Atlantic, French Emperor Napoleon III decided he wasn't going to just write off the loss of Mexico's money. Plus, he saw what he thought was a chance to take advantage of U.S. Civil War turmoil to reestablish French influence in the western hemisphere.

So Napoleon sent the French army to Veracruz to collect what Mexico owed. Unfortunately for those troops, the road they took to Mexico City went through the town of Puebla de Los Angeles.

The rest, as the saying goes, is history.

American beer marketers in the 1980s successfully co-opted branded Cinco de Mayo as a day to hoist a few in honor of a relatively minor Mexican holiday.

May 5 has since become a major day for cerveza sales — lookout St. Patrick — in the United States. The party also has expanded to the country's margarita drinkers.

While there are taxes across most of the U.S. on the beverages, both alcoholic and non, that are raised today, as well as on the food served at restaurants offering Cinco de Mayo taco and tequila specials, the key tax to remember today is the one on the Catholic church back in the mid-1800s.

That levy prompted the Mexican internal fight that led to France's fateful route into Puebla and to today's Cinco de Mayo celebrations.

So include a toast to taxes today during your Cinco de Mayo celebration.

And after you sober up when you feel like working on your current taxes, check out the May 5 suggestions in the May Tax Moves listing over in the right column.

Thanks for the video, Kay. I didn't know that story. :)