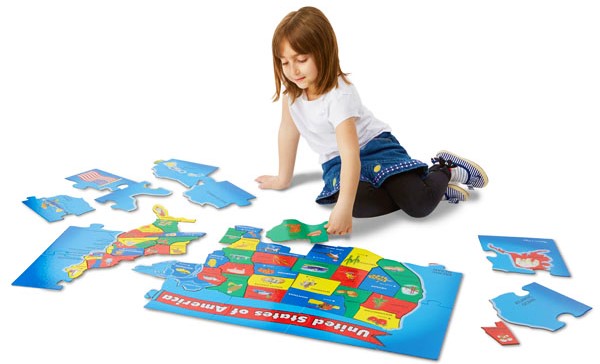 Tax Day 2018 is almost here. This mid-April deadline, which falls on April 17 this year due to the Emancipation Day federal holiday in Washington, D.C., means that millions of us are in the midst of finishing up our federal tax returns.

Many filers also are doing double tax duty right now. That's because they live in a state that taxes some portion of income.

And most of those income tax collecting states follow the IRS filing calendar.

That means those states' deadlines this year also are April 17.

No, some or all state taxable income: Here in Texas, the hubby and I don't have to worry about fling a state return. The Lone Star State is one of seven that has no individual income tax at all.

The other 43 states and Washington, D.C., however, tax at least some portion of residents' earnings.

If you live in New Hampshire or Tennessee, you only have to report interest and dividend income. And in the Volunteer State, the tax on these unearned income types is being phased out. In 2022, Tennessee will become the eighth state without any income tax at all.

But if you call elsewhere home, state and federal tax time is bearing down!

Most on IRS filing schedule: As noted earlier, the deadline for most of these 44 tax-collecting states (and some more-local jurisdictions) is mid-April each year, just like the IRS due date. When the 15th falls on a weekend or federal holiday, it moves to the next business day.

So this year, folks in the following states will have to file their state tax return forms by April 17 or get an extension.

I'm talking to all you money-making residents of:

Going their own way: I know. We're all a bit obsessive/compulsive in tax season, so you counted the states plus D.C. above and it comes to only 39 jurisdictions.

That's because taxpayers in five states get a few more days to file their state returns.

The states that don't follow the IRS calendar, listed in order of their nonconforming tax due dates, are:

The delay in the usual April deadline doesn't give you filers much more time, especially if you live in Hawaii, but every extra day helps.

State tax law changes, too: Most state taxes also are connected to federal returns beyond the deadlines.

States tend to conform in most cases with the Internal Revenue Code. That's why they tend to tell you to finish your federal filing before you start working on your state tax paperwork.

That's also why as soon as the Tax Cuts and Jobs Act (TCJA) was signed into law, these states' lawmakers began analyzing the federal tax changes' possible implications to their revenues. Many state legislatures are now in the midst of determining which state tax laws they want to tweak (or more) to conform to the new federal law.

Money, of course, will be the main driver of any state tax revisions.

"Changes to federal tax rates have no bearing on state tax rates, but changes in federal taxable income, adjusted gross income, exemptions and deductions will impact state taxable income – and therefore, state revenues – depending on how a state's tax laws conform to the federal tax code," noted John Hicks, executive director of the National Association of State Budget Officers, in a December 2017 post on his organization's blog.

In a follow-up post a few weeks later, Hicks detailed the varying considerations that state lawmakers must take into account in connection with the TCJA changes. They include:

The most notable instance in recent memory (at least my recent memory!) where states had to scramble to deal with a major federal tax law change was back in the Bush 43 administration.

Under President George W. Bush's tax cut plans, the federal estate tax was phased out and actually was eliminated in 2010, but for that one year only, and the changes also effectively repealed what were known as state pickup taxes.

Under this system, the federal estate tax allowed a dollar-for-dollar credit for state death taxes paid up to maximum limits. When that was repealed, states had to decide whether to establish their own estate tax system or effectively let their collections that had been connected to the federal law lapse.

While the estate tax, at both the federal level and in the few states that have such a levy, doesn't affect many people, the changes to it on Capitol Hill caused all sorts of state tax maneuvering. Look for that cycle to repeat in statehouses across the country in the wake of the TJCA.

No surprises this year, but issues in 2019: Filing your 2017 state return shouldn't pose any major surprises this filing season. You just need to buckle down and take care of that task ASAP if you haven't already.

But be prepared for next year. The new federal tax laws mean that millions of state taxpayers will likely see changes on their state returns when tax filing season 2019 arrives.

I'll follow-up on major state tax changes, both related to the federal tax code or independent of what happens in Washington, D.C., here on the ol' blog.

You also can check with your state tax department for details on 2018's tax duties and what at to expect next year.