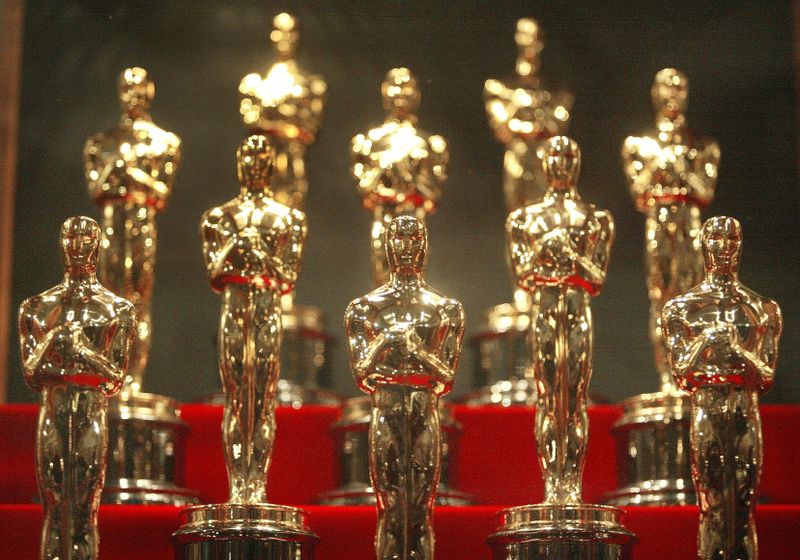 Will you be watching the Academy Awards this Sunday, March 4?

You might want to since, depending on where you live, you helped pay for some of the Oscar-nominated movies.

New Yorkers have the most at stake, both financially and in connection with the gold statuettes.

New York budgets $420 million for its film-tax-credit program. The Empire State's film production tax credit offers reimbursement of up to 40 percent on most production costs depending on what part of the state a movie is shot.

It also reward TV programs, like the Big Apple-based "The Tonight Show" with Jimmy Fallon, that film there. And counties also can offer their own additional tax breaks to television and film companies.

The Albany Democrat & Chronicle reports that four of the movies — "The Post," "The Big Sick," "The Greatest Showman" and "Marshall" — filmed in New York, while the other five did post-production work in the state.

"The Post" and "Lady Bird" are up for best picture.

On the individual side, contenders for best actress in a leading role include perennial Oscars honoree Meryl Streep playing newspaper publisher in "The Post" and two women who play the titular roles in their films, Saoirse Ronan of "Lady Bird" and Margot Robbie of "I, Tonya."

Allison Janney, popular for her work in TV's "The West Wing" and "Mom," is the favorite to take home the Oscar for best supporting actress. Among her challengers are the mom in "Lady Bird," Laurie Metcalf, a Tony winner and Sheldon Cooper's TV mom on "The Big Bang Theory," and Grammy award winning singer/songwriter Mary J. Blige of "Mudbound."

Willem Dafoe earned his third Oscar nomination for his supporting actor role in "The Florida Project."

Southern film and tax hospitality: One of the big winners could be "Three Billboards Outside Ebbing, Missouri," which has been raking in awards, both in the United States and internationally.

Despite the Show Me State listing in the title, in 2016 the independent movie filmed in and around Sylva, North Carolina, a town of just 2,500 west of Asheville. The reason for the non-Missouri sets? A $3.1 million grant from North Carolina's film-incentives program.

"The incentives offered by the state played a major role in recruiting 'Three Billboards' to North Carolina," Guy Gaster, director of the North Carolina Film Office, told the Raleigh News & Observer. "The town setting and the fact that we had a crew base helped seal the deal. But to get us into the game for consideration, the incentives were a major draw."

California trailing: Meanwhile, across the country in California, fewer honored films this year got that state's tax breaks despite it being home to La La Land. I'm talking this time about the city of Los Angeles, home of Hollywood, not last year's movie involved in the best picture announcement embarrassment.

Only one 2018 Oscar nominated movie received incentives from the Golden State. That's "Roman J. Israel, Esq.," for which two-time Oscar winner Denzel Washington is vying for the best actor in a leading role statuette.

The film received $2.5 million in tax credits, according to the California Film Commission's website.

Filming where and at what taxpayer cost: The Academy of Motion Picture Arts and Sciences has the full list of 2018 Oscar nominations. 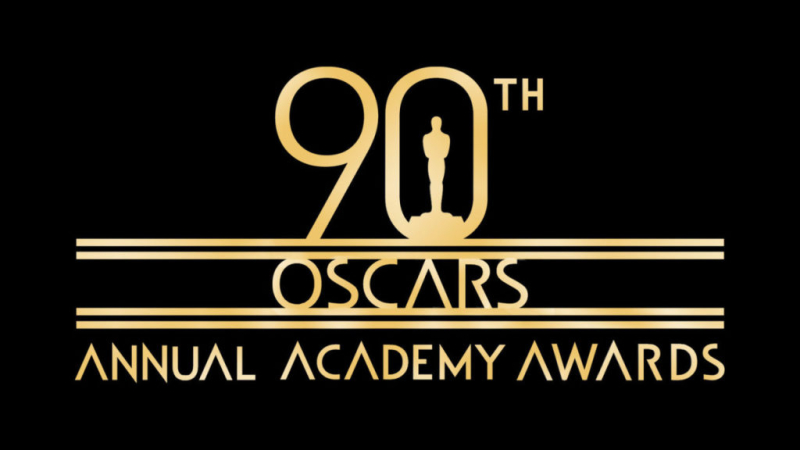 As for film tax breaks, the USA Today Network has created a national database that shows how much every state spends on production incentive programs and where the money went or is still going.

Overall, 35 states allocate more than $1.3 billion a year in tax breaks to films and television shows.

Movies' tax price and payoff…or not: Are the tax breaks worth it? It depends on who you ask.

The Louisiana film industry is enjoying a steady comeback since lawmakers there revised the Pelican State's production tax incentive program.

After it capped its credit program in 2015, Louisiana saw film productions detour to other states. Movies budgeted from $20 million to $100 million opted instead to go to Atlanta and Los Angeles, cities in states that do offer generous film incentives.

However, lower-budget independent projects didn't leave to the extent big dollar movies did, according to a report in the New Orleans Advocate. Television crews also stayed in New Orleans without promised tax relief from the state.

That's why some states periodically reduce or entirely opt out of the tax break financing of films and TV shows. In other cases, the programs end because of gross mismanagement and even criminal activities.

West Virginia is the latest to bid movie makers goodbye. Effective Jan. 26, the Mountaineer State eliminated its film production tax credit, according to Bloomberg BNA. The West Virginia Film Office, the branch of the West Virginia Tourism Office responsible for the administration of the credit, also has been closed.

The decision was made after an audit of West Virginia film credit showed that it wasn't as effective in producing economic benefits for the state as supporters had touted.

Depending on how the numbers are parsed, that could be the case for many states. But for now, it seems that most of the nation is using tax breaks in the hopes of little bit of movie making magic, money and come Sunday night, awards glory.