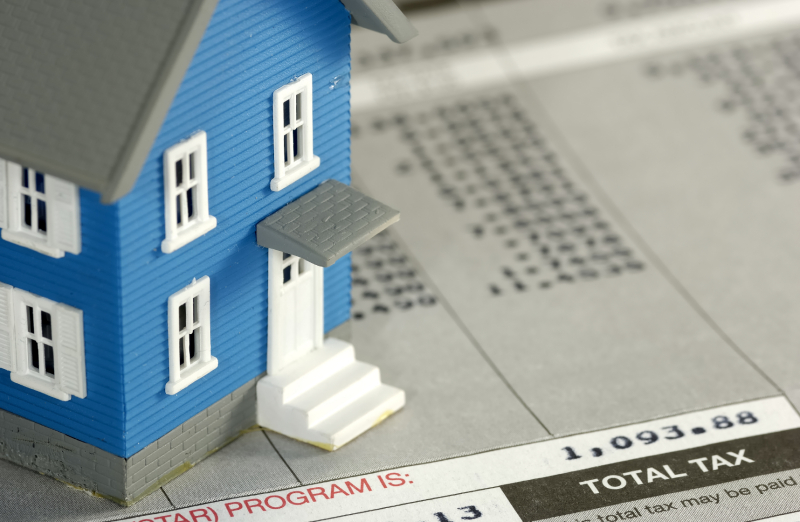 Are you still waiting to file your taxes because you want additional guidance from the Internal Revenue Service about the 2018 property taxes you prepaid last year? You are not alone.

A group of Democratic lawmakers, some of who met with the acting head of the IRS last month on this topic, are continuing to press the agency for a final rule about this deduction that was reduced under the newly enacted Tax Cuts and Jobs Act.

The latest demand for deduction clarification came earlier this week when some Democrats on the House Ways and Means Committee sent Acting IRS Commissioner David Kautter a letter slamming the agency's prior property tax prepayment guidance as a "clear case of bureaucratic overreach" during a "haphazard and sloppy" rollout of the new tax law at the end of the last tax year.

Tax prepayments, confusion and anger: The itemized claim for real estate taxes, in conjunction with any state and local income or sales tax amounts, cannot exceed $10,000 under the new tax law.

In many states, particularly ones that tend to regularly vote for Democrats, that limit is far less than what those residents pay. Even in some reliably Republican states, taxpayers in certain areas with high real estate values (cough, metro areas in Texas, cough) could find that they are no long able to deduct all the taxes that in prior filings were able to claim.

In anticipation of the coming tax deduction cap, many residents prepaid their 2018 property taxes at the end of 2017 so they could claim them on the returns they will file by April 17.

But on Dec. 27, 2017, the IRS issued an advisory notice on what is and isn't deductible as far as prepaid property taxes. The announcement was immediately blasted by some who said it muddied rather than clarified the issue.

New Jersey leading tax break charge: Lawmakers from New Jersey, the state which regularly tops lists of places with the highest property taxes in the United States, have been among the most active in seeking ways that their constituents can still benefit from deducting real estate taxes on their federal returns.

On Jan. 9, nine federal Garden State lawmakers sent a letter to Kautter asking the IRS to rescind its December guidance, which suggested that taxpayers may not be able to deduct prepaid 2018 property taxes from their 2017 federal taxes based on how their local tax assessors characterized the amounts paid.

While the new law specifically prohibits 2018 state and local income taxes (the letter's emphasis, not mine) from being prepaid and deducted on 2017 federal tax returns, the members of Congress note that "it is silent on the prepayment and deduction of local property taxes."

"Whether this exclusion was included intentionally or by accident due to the secretive and rushed process by which this bill became law is immaterial; the legislative text — through its deafening silence — is loud and clear on this topic," argued the N.J. lawmakers in their letter.

Gottheimer and Rep. Leonard Lance, a New Jersey Republican, met with Kautter in February to press the case for full deduction of all prepaid 2018 property taxes. "These payments were made in good faith and some payments were made before the IRS issued its unfair ruling," Lance said.

Gottheimer and Lance also have introduced legislation, H.R.4789 or the Cutting Local Taxes by Reinstating SALT Act, which would repeal the limitation on individual deductions for certain state and local taxes. (For all y'all not fluent in Washington, D.C., acronymese, SALT stands for state and local taxes.)

Ways and Means follow-up: Meanwhile, with no response from Kautter to the New Jersey lawmakers' request, 11 Democrats on the tax-writing Ways and Means Committee wrote their own, similar letter to the tax chief.

It said, again emphasis below is from the letter, not me:

The Tax Cuts and Jobs Act of 2017 (TCJA) did not fail to envision that taxpayers might prepay 2018 state and local taxes before the end of 2017 in order to claim an itemized deduction on their 2017 taxes. To the contrary, the new law set out precise conditions for the administration of these prepayments. 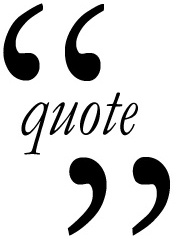 It explicitly barred taxpayers from claiming an itemized deduction in 2017 on a prepayment of state or local income taxes for future years. However, the statute included no language whatsoever disallowing prepayment of 2018 real estate taxes in 2017.

Yet, six days after the TCJA was enacted on December 22, 2017, the IRS issued IRS Advisory IR-2017-210, which invented restrictions on the prepayment of property taxes that were not set out in — and in fact were wholly unsupported by — the statute. The Advisory stipulated that 2018 state and local property tax prepayments would only be deductible in the 2017 tax year if the property taxes were assessed in 2017. The word "assessed" does not appear anywhere in the section of the law addressing the State and Local Tax Deduction.

The Ways and Means members want Kautter to answer, by March 16, four issues related to the property tax deduction. They want:

IRS answers to both letters could ease the minds of taxpayers and their tax professionals. Or the response(s) could lead to more questions, frustrations, amended returns and additional Congressional maneuvering.

So much for the new tax law making things easier.

Deduction vs. cashflow: The hubby and I didn't prepay any amount of what we thought our eventual 2018 property tax bill might be. Our decision, though, was not based on the TCJA. It was purely financial.

Our home's annual real estate tax bill arrives each fall and is not due until February of the following year. We always pay that amount in late December so we can deduct it on that year's federal return.

We planned for the 2017 amount, but we simply couldn't afford to prepay (and didn't want to raid our emergency savings) any more toward a presumed 2018 bill.

Are you worried that the IRS will disallow part or all your property tax deduction?

And more interestingly, and scary0 are you worried about an audit for this itemized deduction claim?

I found where Congresswoman Nancy Pelosi prepaid her property taxes for a huge deduction. ... Wondering if her prepayment has been disallowed/

Good question, Gary. From what I can ascertain, the IRS has looked at these prepayments on a case-by-case basis in the past. Some OK'ed, some not. The issue here is the mass approach necessitated by the Tax Cuts and Jobs Act. I suspect the IRS would like to continue to deal with this individually and keep things on the down-low. We'll see if Congress, at least those representing New Jersey, will keep the pressure on and succeed in getting a blanket ruling that could apply to others across the country in the same situation. Kay

Bundling payments for tax purpoese is nothing new. So what I would like to know, has the IRS allowed property tax prepayments in the past without applying the assessed test? If so, then has a legal precedence been set?

My tax is paid via escrow with the mortgage. But even if I pre-paid it myself, it would not make any
difference, as our itemized deductions are below the standard deduction. So this is more of a "well-off
people problem"

My clients are more worried about being able to pay ANYTHING AT ALL by the due date!
I'd like to have the problems of these, uhm, "slightly overweight cats", and I should be so lucky!

On the other hand, the House Ways and Means Committee and congress at large is not known
for making laws that can be clearly and easily decoded, as to meaning and application. For them to
ask that "They (the taxpayers) deserve clear, consistent and timely direction from the IRS" rings a bit
hollow, because "plain English, clear language, reason, prudence, intelligence, fairness and clarity in all things" is not a requirement for people who run for office. I wish the IRS would simply throw back
"unclear laws" at the lawmakers and tell them: "This is senseless! Try again! You can do better than that!" (I know that's not how things work.)

On the third hand, if I were the IRS commissioner, I would recognize that all those taxpayers that are
doing business and taxes on the "cash basis" ought to deserve the deduction on that basis. There
are more important things to worry about, like ID theft, timely customer service and IRS phone answering people that don't hang up on taxpayers, because the "question is too hard". Nowadays, this
type of treatment is bestowed on CPA's, EA's, lawyers with proper POA, and un-enrolled tax preparers with clients in tow alike. That's a problem.

Yet both IRS and congress, in their wisdom, have tried to deny the "cash basis" to "tax cash basis"
taxpayers for so long, and in so many ways, that the whole concept is sort of meaningless, except if
you are the US Government. Because for them, the "cash basis" is just fine.