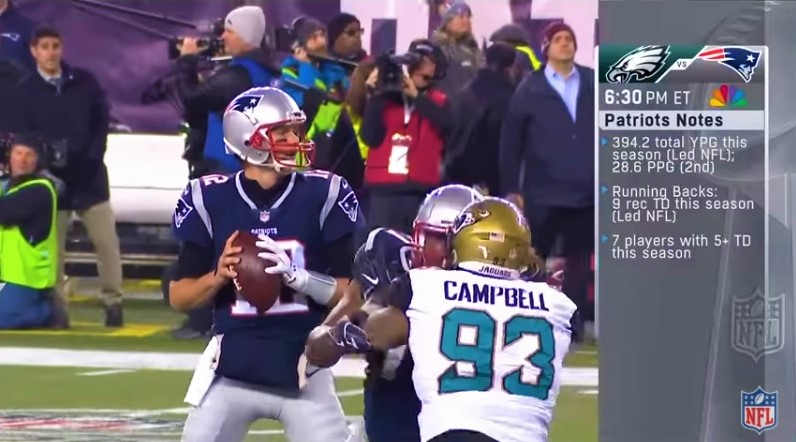 We're two days away from Super Bowl LII. That means it's time for my annual post on how gambling winnings are taxable income.

The American Gaming Association (AGA) estimates Americans will wager approximately $4.76 billion on Sunday's National Football League championship game. More than $4.6 billion of that, what the AGA calls "a staggering 97 percent of total wagers" on the game between the New England Patriots and Philadelphia Eagles, will be bet illegally across the United States.

The Internal Revenue Service is due a cut of all those gambling winnings.

It doesn't matter if your big bet payoff come from a legal, government sanctioned payer like a Las Vegas sportsbook (since Nevada is the only state, pending a Supreme Court decision later this year, where you can legally bet on sporting events) or from a less reputable guy named Vinny who has some scary friends.

Place a bet. Win. Pay tax on your winnings.

Prop bets boost wagering action: Now to the real gambling story we all want to see this time of year: the big game's most popular prop bets.

You remember these. They are proposition bets on whether something will or won't happen during the Super Bowl that doesn't directly affect the outcome of the game.

Sure, folks place plenty of bets on actual game-related possibilities that could determine whether the Eagles or Patriots will win, such as will there be a safety (like the one that netted a couple of gamblers some nice winnings back in Super Bowl 48), who will score the first touchdown (or first rushing TD or make the first TD reception) or if the game will go into overtime. 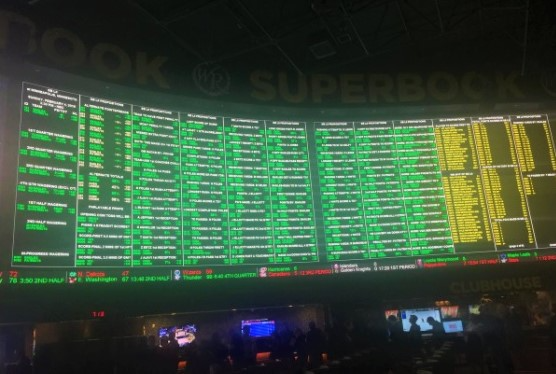 "The Super Bowl LII props are up @LVSuperBook and the sharps are waiting in line to bet them #RJnow," noted Todd Dewey (@tdewey33), sports betting reporter for the Las Vegas Review-Journal, on Twitter late last week.

But I'm partial to the non-competition wagers. Here's a sampling of some of this year's more popular prop bets.

Picking Pink patterns: How long will it take Pink to sing the national anthem? The over/under time frame is 2 minutes, with the longer length getting the edge from early bettors.

As offered three years ago when Katy Perry was the halftime headliner, we can bet on whether Pink's hair will match her stage name (or its color spectrum cousin red). Or will she get the party started with her hair dyed white/blond, blue/purple, brown/black or green. For what it's worth, Pink was s blond at last month's Grammys.

There's even a prop bet on whether Pink, a big Eagles fan, will give her team a shout out at any time during the Star Spangled Banner.

OK, enough about Pink, even though, yes, I'm still a fan despite her wrong choice of teams. (Really? You thought a Dallas Cowboys fan would root for Philly?)

JT halftime wagers: You also can bet on what might happen during this year's halftime show by Justin Timberlake.

Which song will Timberlake choose to open his performance? Tunes getting some action in Vegas, baby, and other Silver State sportsbooks include (but are not limited to) Sexyback, Rock Your Body, Cry Me A River, Mirrors, Filthy, True Colors, Love Never Felt So Good, What Goes Around Comes Around, Senorita and Can't Stop The Feeling!

Since the game is in Minneapolis, will he cover a Prince song? I'm betting no.

Personally, I'm still looking for the bet on whether JT will experience a self-imposed wardrobe malfunction this time around.

Even previous Super Bowl winning players are getting in on the prop bet action.

Sportsbooks are taking wagers on the number of TV commercials we'll see Peyton Manning in during the game. The over/under is 2.5. I'm taking the over (that dude is on my television screen all the dang time!), although I'm not sure how you get half a commercial.

Actual game-related prop bets: Oh, you want something that's sort of football related. How about props on:

If you want more, just Google prop bets. The wagering possibilities on Sunday are amazing.

Remember, though, never bet more than you can afford to lose.

And when your bets pay off, always set aside enough money to pay the associated taxes.