Throwing a Super Bowl Party? Gunaxin has some tips to help you make it the best party ever, regardless of which team wins.

Are you hosting a Super Bowl party tomorrow? If your NFL championship game is typical — and I'm talking expense-wise, not your exemplar hosting abilities! — then you'll probably spend more than 200 bucks.

That's what 1,000 folks recently surveyed by LendEDU, an online marketplace for student loan refinancing, said they planned to spend.

The precise amount, according the results of the online inquiry conducted by Pollfish, was $207.16. That amount is this week's By the Numbers figure.

Food, booze and more: Breaking down the comestible costs, almost 35 percent of it will go toward food and nonalcoholic beverages.

Another nearly 28 percent will be spent on alcoholic beverages.

That makes me think that instead of spending all their advertising money on Super Bowl ads, beer companies should focus on pre-game TV spots days before the game to get more buyers of their brands on Super Sunday.

But then what would we have to look forward to without a heart-tugging Budweiser spot?

Other Super Bowl party expenditures include fan gear (gotta have the right jersey!), decorations (everything green and white or red, white and blue) and the ever popular miscellaneous expenses (plenty of napkins and paper towels for your messier guests). 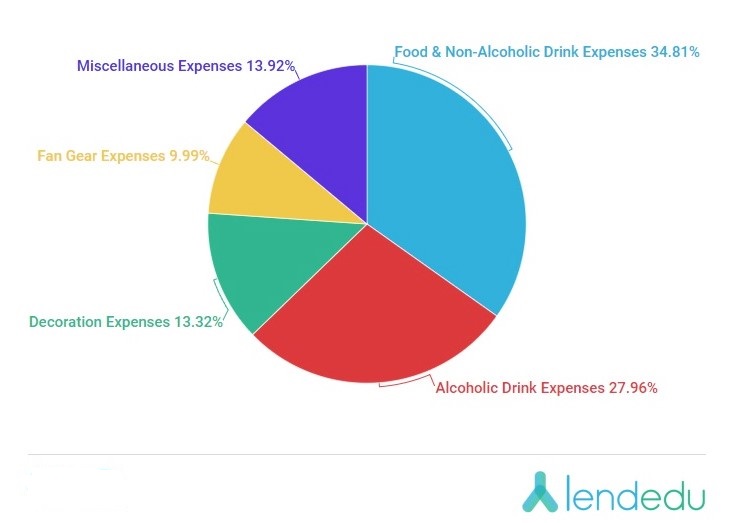 Of course, almost all of the items purchased across the country for a Super Bowl party are taxable. The booze, definitely, thanks to state and local sales taxes, as well as state, local and federal excise taxes on alcoholic beverages.

Taxing your party goodies: Even food in a few places is taxed, too.

Generally, these food taxes apply to grocery items that are deemed by lawmakers as nonessential or unhealthy, such as sugary beverages and high-fat snack food. Just the products you'll likely find at a Super Bowl party. 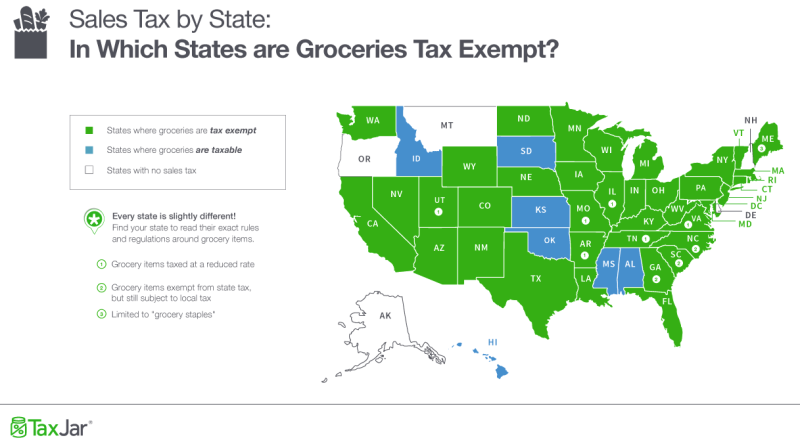 And if you decide it's easier to buy a party platter, order in pizzas or pick up a couple of foot-long (or longer) sub sandwiches (or lobster rolls for New England Patriots fans or cheesesteaks for those rooting for the Philadelphia Eagles), then be prepared to pay tax on the eats.

Not into any of those food options? Check out what fans across the country will be noshing on during the big game.

And remember, prepared foods are taxable in all states.

TaxJar has more on some of the hair-splitting states do when it comes to determining whether a grocery item is subject to sales tax.

Now get back to your party planning! FYI, if you want to drop me an evite, I'm not offended by late invitations.

And good luck to your team in Super Bowl LII, unless you're pulling for the Eagles! Go Pats!