Some 2017 expired tax breaks are back! 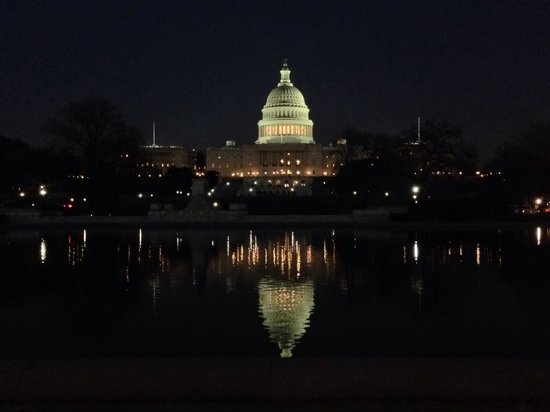 Remember those tax breaks that expired at the end of 2016? Most of them, including four were claimed by many individual taxpayers, are back.

Yep, those tax breaks, among many others, that expired on Dec. 31, 2016, are back. They were approved overnight as part of the two-year budget deal that ended the brief second government shutdown of 2018.

The bad news is if you didn't do any of these things in 2017, there's no way to go back in time (sorry H.G. Wells and Marty McFly fans) and change things so that you can claim them now.

The further bad news is that if you can claim any of these tax breaks and already filed your 2017 tax return, you're going to need to amend that Form 1040. Joy. Not.

And finally, while some tax provisions approved overnight are longer-term, these four components were OK'ed retroactively for the one tax year.

That's right. They apply just to the 2017 tax return you're working on now (or will amend when you stop shaking your head), not to the 2018 tax year. Yet.

So hold off for now on tax planning in these areas.

It's likely they will be addressed again in yet another tax extenders package Congress is expected to take up later this year.

But the way our legislative body works, or doesn't, who knows!

I've got a breakfast appointment I have to get to, but I'll post more later on the brief government shutdown and other extenders approved while most of us slept.