If you've been wondering when you can take advantage on your 2017 tax return of a recently renewed tax extender, your wait could be over. 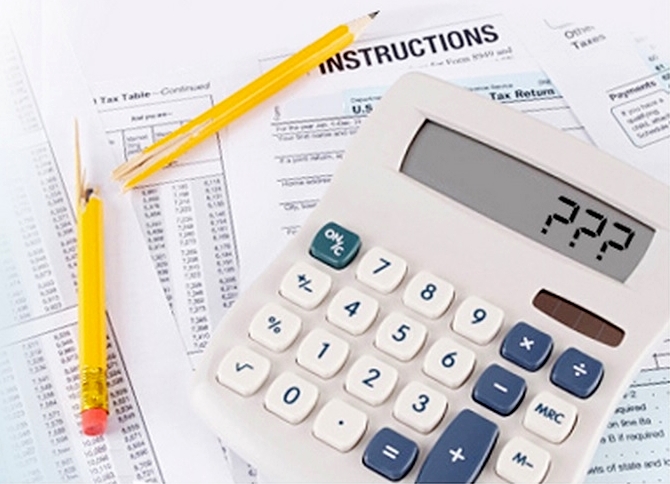 Surprise extenders: Congress threw the tax world for a loop earlier this month when it tacked some expired tax break onto its budget bill.

The tax laws, popularly known as extenders because they are temporary and must be periodically renewed or extended, included a variety of tax breaks for businesses and individuals.

Immediately following the Congressional resurrection of the expired tax laws, the IRS said it was "assessing these significant changes in the tax law and beginning to determine next steps."

That assessment is complete, says the IRS, for three renewed individual tax breaks. As a result, taxpayers can now file returns claiming:

The IRS says it has reprogrammed its processing systems to handle these three tax benefits, which it says are most likely to be claimed on returns filed early in the tax season.

Special entry for tuition and fees: Qualifying tuition and fees are part of what are known as above-the-line deductions. Most are found directly on page one of Form 1040, with four also appearing on Form 1040A.

To find how much of the up to $4,000 in allowed tuition and fees you can claim, though, you must fill out Form 8917. The IRS has reviewed and updated that form.

Once you complete to determine the exact amount you can claim, add that amount to the total entered on line 36 of Form 1040 or on line 19 of Form 1040A.

Filers of the long form will notice that line 36 says "Add lines 23 through 35."

The IRS already notes in Form 1040 instructions that filers use this line as a catchall place for claiming other less used and somewhat arcane tax break amounts. We're talking jury pay you gave your employer, tax-free awards to Olympic athletes (USA! USA!) and reforestation amortization and expenses.

Home tax break forms updated, too: If you make a low or no down payment when getting a home loan, your lender will probably require you to get private mortgage insurance.

For more than a decade, homeowners who paid PMI have been able to deduct the payments as an itemized home loan interest on Schedule A.

With the renewal of this deduction option, the IRS has added the expense back to Schedule A as line 13.

Also updated is Form 982, which is used to report the amount of home debt that was written off by a lender. Previously, this home-related forgiven debt was taxable income. It still is in other cases, such as forgiven credit card balances.

However, because some many homeowners found their home values were less than their mortgages after the housing bubble burst, lawmakers make this tax relief change.

The IRS says it is working closely with tax professionals and the tax-preparation industry to ensure that software programs can now accommodate the new tax extender provisions.

As for the other expired-then-renewed tax benefits, the IRS says it is continuing to update its systems to handle returns claiming these. They are lower on the tax agency's to-do list, however, because these benefits generally affect a smaller number of taxpayers.

Wait or amend: If you haven't yet filed a return, but might be affected by any of the renewed extenders, the IRS recommends that you wait until it's ready to process these additional tax claims.

The IRS will update its progress here on its special tax extenders page. You also can keep checking the ol' blog for extenders filing news.

If, however, you have already filed your 2017 federal tax return and now want to claim one of the renewed extenders, file an amended tax return.

Finally, remember that these extenders are good for the 2017 tax year only. Congress must once again extend them — hopefully sometime this legislative session — for the 2018 tax year or beyond.