Here in Central Texas, many of us have been complaining (guilty!) about the dreary patch of weather that's settled over the area. Yes, we can be whiny, especially when you look at really severe conditions elsewhere in the United States.

Some Alabamans also are thinking about weather this weekend, but in a forward looking way. The Yellowhammer State's severe weather preparedness sales tax holiday kicked off yesterday, Friday, Feb. 23, and runs through Sunday, Feb. 25.

During this time, Alabama's 4 percent state sales tax is waived on eligible purchases. Many cities and counties also have chosen to participate in the tax-free event, meaning some shoppers can net tax savings up to 10 percent on covered items

Tax free storm products: This weekend's Saturday Shout Out goes to the Alabama Retail Association, which has done a nice job of outlining the tax savings.

Taxes are not collected on the following items that are sold for $60 or less.

The Alabama Department of Revenue (a second shout out here for these state officials) has a full list of covered items.

Other states will be following suit, with an eye toward their coastlines as well as skies, a bit later.

Here in Texas, emergency preparation supplies will be tax-free from April 28-30. I'm sure that with folks still recovering from Hurricane Harvey, sales will be brisk those three days. 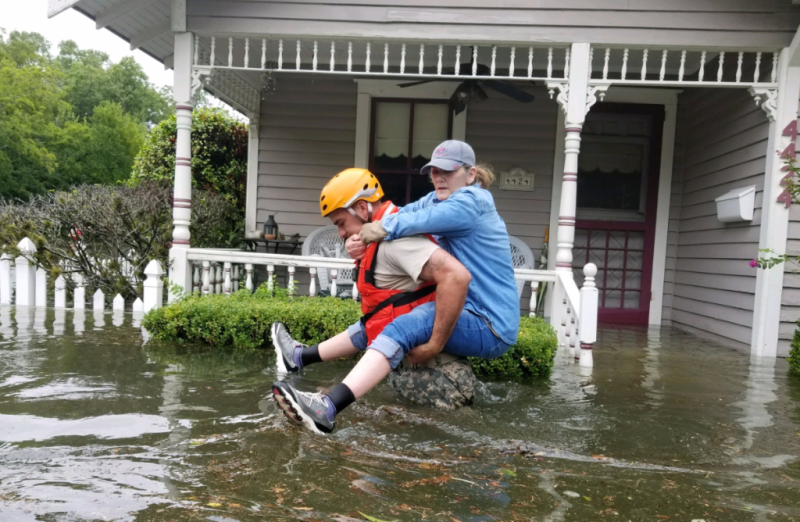 Neighboring Louisiana, which has its own tragic hurricane history, holds its hurricane preparedness tax holiday on part of the Memorial Day weekend, May 27-28. That's just before meteorologists mark the official June 1 hurricane season opening.

Getting ready early: About that coming tropical storm season, the National Hurricane Center is experimenting with a seven-day tropical system forecasts. Currently, the hurricane experts project the storms' paths over five days.

If it works out, the longer-range predictions of where a hurricane or tropical system might hit could provide folks more time to prepare and/or evacuate.

And although we're still months away from official start of the 2018 hurricane season, Mother Nature works of her own calendar. Storms have been known to form early. That's why folks, especially those in coastal areas, need to prepare early.

When any natural disaster — hurricane, tornado, severe winter weather — approaches, retailers often sell out of emergency items. So that you're not left in a bind following a weather catastrophe, get your supplies before there's a threat.

And definitely take advantage of sales tax breaks if you live in one of the four states with emergency preparations tax holidays this year. Stay tuned to the ol' blog. I'll remind you as they near.