Updated Nov. 19, 2018, to include 2019 capital gains tax changes due to inflation adjustments. 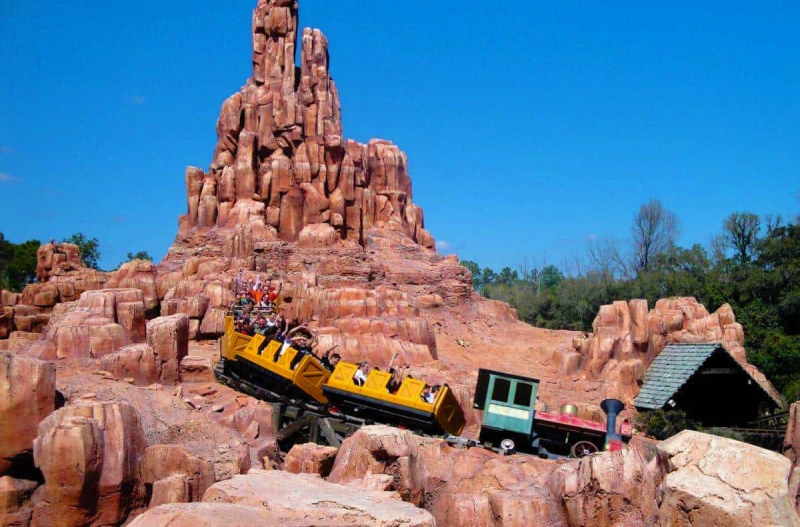 Plus, as an investor, I get enough virtual and financial whiplash from following my portfolio. This week especially.

OK, I didn't need financial TV talking heads for that last observation. It's true; I do wish I was younger, for financial and other reasons. But I was being a bit hyperbolic. 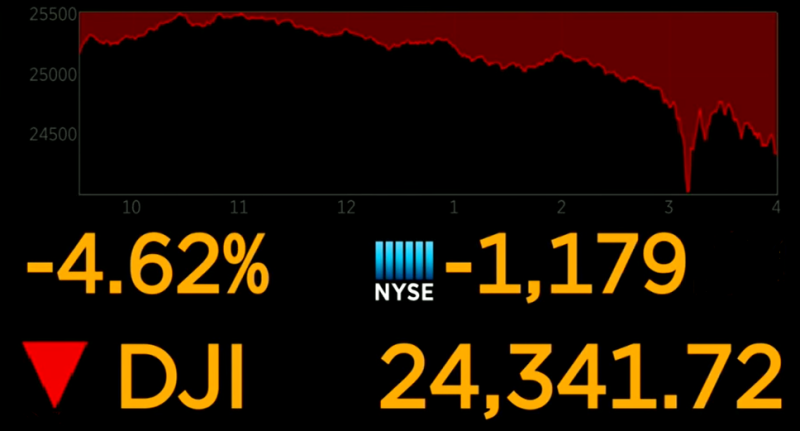 No tax until actual sales: My and the hubby's retirement funds are doing OK, even with the recent stock market volatility. Our non-retirement holdings are weathering this downturn-plummet-slight-recovery-oops-down-again stock ride relatively well, too.

But the main reason I'm not worrying about the market now is that what happens today, tomorrow or next week, month or year doesn't really matter unless we're ready to cash out. And we're not.

I can be $1 million richer or poorer on paper and that's what it's worth: paper. You and I can look at the stock market fluctuations, pull our hair and yell, but the numbers mean nothing unless we actually sell.

That's the main reason I generally try to avoid looking at our assets during crazy financial periods like this week. I'm not inclined to sell when my values drop. The hubby and I are in it for the longer term and we rebalance our portfolio as we age and our circumstances dictate. That's generally not when the market goes through one of its inevitable corrections.

When we do start pulling money out of our retirement accounts, those that aren't Roth will be taxed at ordinary income tax rates.

Our non-IRA/401(k) investments, however, will be taxed at the generally more favorable capital gains rates. In case you decided it was time to get out of the market and did sell, or you sold assets last year that you'll have to pay capital gains tax on with your 2017 tax filing, here's what you need to know.

Those rates, which still apply to long-term gains (that's assets you held for more than a year before selling), also remain at 0 percent, 15 percent and 20 percent.

Which rate applies to your capital gains and qualified dividends still depends on your adjusted gross income.

But since the TCJA rejiggered income brackets, lawmakers opted to use income thresholds instead of strict tax brackets in applying capital gains tax rates. It also calls for those brackets, like ordinary income tax ones, to be adjusted annually for inflation.

The income brackets for 2017 filings and the capital gains tax rates that apply under the prior tax law are:

You can find your 2017 tax bracket in the ol' blog's historical look at income tax brackets. Just scroll down from the 2018 tables (both the original inflation adjustment numbers and then the new tax law rates) to the 2017 info just below it.

For 2018 asset sales things change thanks to the TCJA new brackets and tax rates.

For 2019 asset sales, inflation adjustments mean a single taxpayer can make up to $39,375 and not owe any capital gains tax on investment proceeds. The income cut-off for no capital gains tax for heads of households is $52,750. Married joint filers making up to $78,750 will be in the 0 percent capital gains tax category.

Now no investment deduction: While the TCJA didn't materially change the capital gains tax rates, it did eliminate a deduction previously claimed by investors.

The removal of the itemized miscellaneous deduction from Schedule A starting with the 2018 tax year means that you no longer can deduct investment fees and related expenses, such as a safety deposit box where you keep your stock certificates and other investment documents.

Realistically, not many folks ever claimed the miscellaneous expenses deduction, which also covered job search costs and tax-preparation fees, because of its threshold. Only qualifying miscellaneous costs that were more that 2 percent of your adjusted gross income count.

If you did use this deduction in connection with your investments, make sure you claim in on your 2017 return. It's still an option with that filing, but not for returns filed for tax years 2018 through 2025.

FIFO failed: While the TCJA took away an investment deduction option, investors got a break when Congress decided not to implement the first-in-first-out, or FIFO, requirement that was discussed during the tax law's creation.

That rule would have raised investors' tax bills because it would have made them sell older, less valuable shares first. That generally would have meant selling shares with lower cost basis, producing a larger amount of profit subject to capital gains tax.

Since that proposal failed, investors still can choose which shares they sell, be it the first one ever purchased or one bought 367 days ago. That gives you more control over the capital gains tax bill you'll face.

Sale losses the same: Another thing that doesn't change under the new tax law is that if you sell an asset for a loss, you can use it to offset any capital gains you might have.

If you sold yesterday while the market was in free fall, you might have a loss this year. You can count that negative amount against any gains you took earlier this year when you thought the market had topped. That could zero out any capital gains tax bill you might have faced.

And if your losses are greater than your gains, either those in 2017 or 2018, you can use up to $3,000 of those losses to reduce your ordinary income amount subject to regular income tax rates.

Note, too, that if your selling during the drops on Feb. 2 and Feb. 4 includes shares you owned for a year or less, you'll owe tax on any capital gains at your probably higher ordinary income tax rate.

For all y'all who are there with the hubby and me, however, in staying on this stock roller coaster for a while longer, breathe. And again, slowly.

Then change your TV channel from the financial news outlets. And don't check your portfolio until things settle down a bit.

There are almost 11 months to go in 2018 and likely a lot longer before you need to cash in your holdings and think about capital gains.

Dear Gentlepersons! I have a question regarding the sale of my home either in 2018 or 2019.Will the timeframe for exclusion of taxation to 5 out of the last 8 years takes place in any of those years?