Most tax statements should be at least on their way today 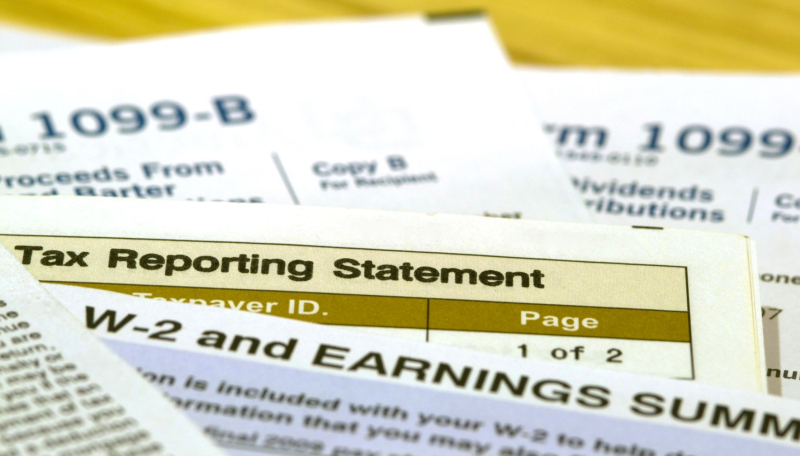 Every tax season, the April filing deadline gets the most attention. But today, Jan. 31, also is a big tax day. It's when most statements with information you need to complete your Form 1040 (or 1040A or 1040EZ) are supposed to be delivered.

Technically, the Internal Revenue Service gives these information statements the same leeway it offers filers on Tax Day. Earnings and other tax-related statements due today are considered on time as long as they're on the way, either electronically (if you agree to that delivery method) or via snail mail by Jan. 31.

So if you don't have all the third-party issued tax documents in hand today, chill a bit. They could be, as the old saying goes, in the mail.

You also might want to double check your e-mail, especially the spam folder, just in case a tax form was sent to your inbox but ended up in that folder instead.

Now exactly what tax documents should you be expecting? Below are some of the more popular tax document that millions of us will receive. Most are due by the end of January unless otherwise noted.

To help the Internal Revenue Service fight tax refund fraud, a provision in the Protecting Americans from Tax Hikes, or PATH, Act that became law in late 2015 now requires businesses to send this payment information to the Social Security Administration by Jan. 31 instead of, as they earlier were allowed, by the end of February.

W-2G — If you're lucky, you'll get this earnings statement. It's specially designed to reported gambling winnings. It's send to winners who get:

All of the 1095 forms usually are due to taxpayers by Jan. 31. This year, however, the IRS is giving corporate issuers more time to deliver them. This means some 1095-B or 1095-C forms won't be due until March 2.

1098 — This form lists how much mortgage interest a homeowner paid on the loan. In most cases, this amount is fully deductible. The IRS has an official 1098 form (that's what the 1098 link will show you), but most lenders tend to use a substitute document that contains the same data. They also include another key itemized tax deduction, the amount of real estate taxes on the property that the mortgage lender paid on your behalf the previous tax year. 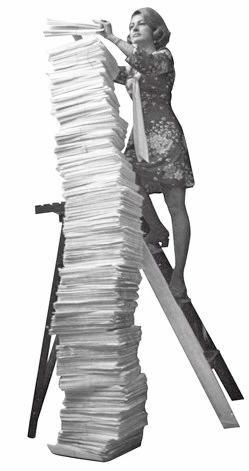 1099-K — Payments you got via credit or debit cards or from third-party payment processors, such as PayPal, Amazon and eBay, will be reported on this form. There are triggers for amounts ($20,000) and number of transactions (200), so not every person who receives such payments will get a 1099-K. This income, however, is taxable and should be reported even without issuance of a 1099-K.

The 1099 forms listed here are just a sampling of these types of reporting documents. You can find more about other 1099s and their due dates in my previous post on the many versions of Form 1099.

A few final form notes: The forms noted and linked in this post are the official IRS versions. You, however, probably will get a slightly different looking document.

That's OK. The IRS gives companies leeway to use statements that fit their software and system. Just look for the notation on the reporting document of the form number you're expecting, as well as its identification as a "substitute" tax statement.

Double check data: And regardless of what format your statements take, be sure to double check them as soon as they show up in your snail mail or email box.

Regarding the IRS extension for issuers of 1095 series tax forms for 2017: that extension has nothing to do with whether the issuer is "corporate" or not. Under IRS's Information Release 2017-209, corporate employers who are not "large employers" (as defined in the law/regs) do NOT get the extension unless they self-insured the benefits provided to their employees. Insurers and other coverage providers DO get the extension even if they are LLC's rather than corporations.