It's no mystery why folks intentionally skirt tax laws. They don't want to pay.

New York, however, has managed to get back some of the taxes that officials say former hedge fund manager Martin Shkreli failed to pay the Empire State.

New York state tax officials seized a rare Nazi Enigma encryption machine and three historical documents from Shkreli, who's been sitting in a Brooklyn jail cell since his bail was revoked following an online threat against Hillary Clinton, and auctioned them to cover some his due taxes.

From bro to number: Because of his ill-advised Facebook post, Shkreli is now known by N.Y. detention officials as inmate #87850-053. He's scheduled to be sentenced Tuesday, Jan. 16, in connection with his two securities fraud convictions last August. He faces up to 20 years in prison. 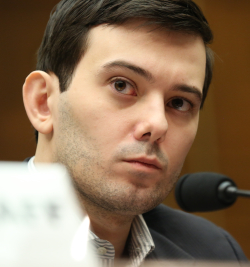 Previously, the he had earned the derisive nickname Pharma Bro after he hiked the price of an AIDS medication by more than 5,500 percent. That was not cool, but it wasn't illegal.

However, soon after the pharmaceutical price manipulation and financial crimes came to light, Shkreli encountered additional legal problems. Both the New York State Department of Taxation and Finance and the Internal Revenue Service slapped him with tax liens.

Add penalties and interest to that, and the IRS is looking to recover $7.4 million from the former pharmaceutical executive.

That $7.4 million the IRS wants from Shkreli also is this week's By the Numbers figure.

A letter too late: In a letter sent last year and to the Brooklyn Federal Court judge handling Shkreli's case, federal prosecutors said they would like to keep the $5 million bail that Shkreli forfeited upon his reincarceration, as well as be awarded some of his assets they could sell to make up the difference.

The Shkreli items being sought by the feds include a World War II Nazi Enigma machine, the lone copy of the Wu-Tang album "Once Upon a Time in Shaolin," Lil Wayne's "The Carter V" album and a Picasso painting.

Unfortunately for Uncle Sam, the request came too late.

New York state tax officials have already seized and auctioned off the Nazi encryption machine, the breaking of which was highlighted in the Benedict Cumberbatch 2014 movie "The Imitation Game," and three valuable historical documents Shkreli owned. 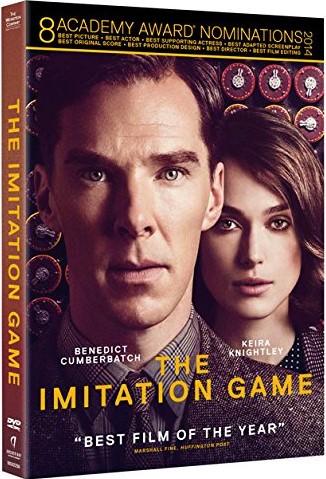 (Side note: Shkreli named his pharmaceutical company Turing after Alan Turing, the man who broke the Nazi's Enigma code and who was portrayed by Cumberbatch in the movie.)

Shkreli's Enigma machine was seized in May 2017 and sold for $65,000 by the Sotheby's auction house, according to a spokesman for the New York tax department who spoke last week to CNBC.

For the IRS, though, it's back to work finding a way to crack Shkreli's federal tax repayment code.