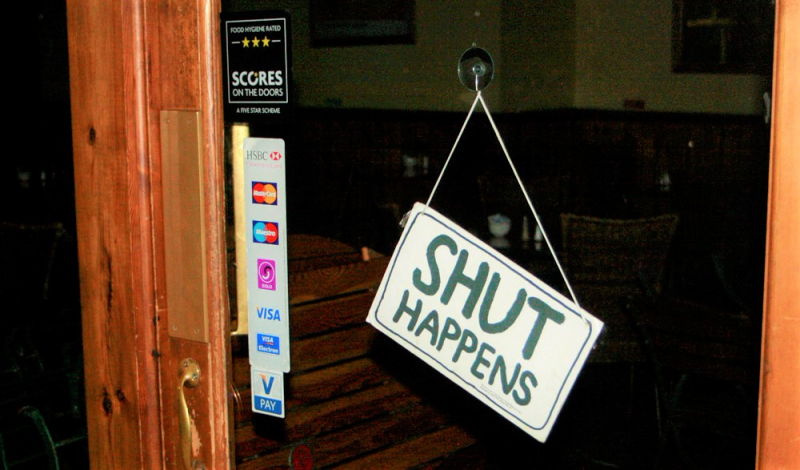 The federal government might shut down at midnight on Friday, Jan. 19.

What will that mean to your taxes?

The Internal Revenue Service has opened its Free File online tax preparation and e-filing program. Since the IRS simply acts as the portal to the dozen private tax software manufacturers who actually handle the returns, things there should operate as usual.

That means that the taxpayers' returns now being filed through Free File will still be queued up, awaiting processing when the 2018 tax filing season officially starts on Monday, Jan. 29.

But what if the federal government is still shut down when that date rolls around?

Again, there shouldn't be big problems. Unless the shutdown drags on.

Essential tax work still done: The reason for expected IRS business as usual is that the agency has been through this before, most recently just before the October extended tax filing deadline.

During that 16-day federal closure in October 2013, the IRS worked off an official shutdown contingency document, which detailed the tax agency's preparation for and implementation of a shutdown of its services and offices.

I suspect someone at 1111 Constitution Avenue in Washington, D.C., is dusting off that document right about now.

UPDATE, Jan. 19: Yes, they have. The 2018 contingency plan for how the IRS will handle a closure this time has been issued by Treasury.

Like all other federal agencies, only essential employees remain on the job when there's a government shutdown.

In the IRS' case, that means most of its 80,000 or so workers will be sitting at home. They aren't part of the workforce that, under the Antideficiency Act, must stay on the job because they are "activities necessary for protection of life and property."

Since the IRS is responsible for the collection of the revenue the United States needs to operate, some of its jobs fall into this essential category.

However, this time the agency is keeping more than in 2013. For a possible 2018 shutdown, Treasury says 35,076 workers, or (43.5 percent of its total staff of 80,565 as of the start of this year) would be classified as excepted/exempt, meaning they would show up to work in the case of a shutdown.

The latest plan also notes that since this potential shutdown, unlike the one in the fall of 2013, could be during the filing season, "the IRS must except additional positions beyond those identified in the Non-Filing Season Plan."

So your e-filed tax return, especially if it includes a payment of due tax, should be processed even if most IRS personnel aren't at work.

Timing complications for refunds:  Of course, that last shutdown was well after high tax season. And then, the IRS did not issue any refunds due on returns filed during the extension period until after the government was up and running again.

Will the agency implement the same hold this year?

Right now, the contingency plan says yes, issuance of refunds is not in the "must do" category.

That means the IRS' 21-day window in which the IRS says it usually issues 9 out of 10 refunds could get longer.

Remember, too, that certain returns (specifically those with Additional Child Tax Credit or Earned Income Tax Credit claims) by law can't be issued until at least mid-February.

So a prolonged shutdown could be problematic for refund seekers.

And that puts the pressure squarely back on Congress, full of members who are seeking re-election in November. Will it get its act together in order to avoid angering millions of taxpayers anxiously awaiting their tax refunds?

Some services will shut down: So what federal tax operations will go dark if Congress and the White House can't come up with an at-least short-term funding deal?

Folks who need help in filling out Form 1040 or associated schedules are going to be out of luck.

The much-maligned taxpayer customer service telephone lines likely will go unanswered more than usual. Insert your own joke here about how that's not going to be much of a change.

And if you need documents from the IRS, even its automated online taxpayer services could be delayed.

Last time we went through a shutdown, the IRS suspended during the shutdown:

So if you think you're going to need some tax help or documentation from the IRS in order to do your taxes in a week or so, you'd better get that assistance ASAP. Like today or by close of business tomorrow.

But Congressmen and women + senators are getting paid...What nonsense.

Well I hope they open up I need my money

Well if I’m not getting my refunds, then I’m not going to even bother doing my taxes at all as long as the government is shut doen!

Good, or really bad point, which is why I added "if it doesn't last too long." But I'll clarify. Thanks.

IRS processed returns but DID NOT issue refunds during the 2013 government shutdown.