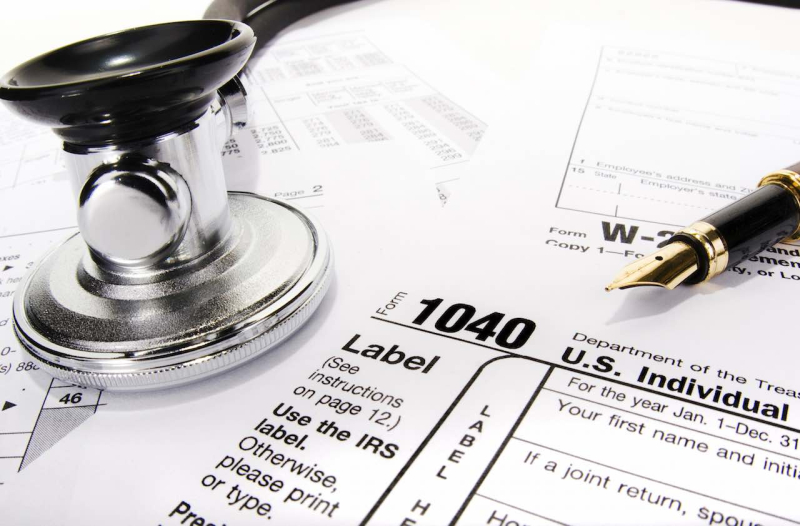 When Congress overwhelmingly approved — a 266-150 vote in the House, 81-18 margin in the Senate — a bill on Monday (Jan. 22) to fund the federal government, a lot of folks celebrated.

Federal workers, who were off work just one day, of course were happy.

So were the parents of the 9 million kids who get medical care under the Children's Health Insurance Program, aka CHIP, which had run out of money at the end of last September. States, which administer the program, had been operating on savings and an earlier short-term infusion of federal funds. Now they don't have to worry about money for another six years.

But other folks with medical needs might not be so thrilled by the short-term government funding measure.

3 Obamacare taxes targeted: While it provided money for many programs, the new funding bill also chipped away at the Affordable Care Act (ACA), still referred to as Obamacare.

And while Uncle Sam's money will run out again on Feb. 8, the Obamacare tax changes are, like the CHIP provision, longer term. The funding bill calls for delays over the next few years in three taxes that were created to help pay the ACA's health insurance subsidies.

The Congressional Budget Office estimates that the suspension and postponement of these three ACA taxes will lower federal revenues by $33.2 billion over 10 years.

Continued ACA attacks: The ACA moves are part of the Republican Party's Obamacare Plan B. Essentially, the GOP is looking to undercut the ACA since it has had no success so far in repealing and replacing it.

The tax delays are similar to the provision in the just-enacted Tax Cuts and Jobs Act provision that will end the individual mandate next year so that folks who don't buy health care won't face any tax penalty. Note the "next year" reference. It's still in place this year, so don't ignore it unless you're willing to pay the tax price when you file your 2018 tax return.

But beginning in 2019, many individuals will decide not to buy health insurance without any requirement to buy it or penalty for not doing so. Typically, those who eschew coverage are younger and healthier.

That will mean a smaller and less-well pool of people seeking medical coverage. And that will push up policy costs for those who want and need insurance.

Plus, the end of the tax penalty will mean a major loss of revenue.

True, the tax eliminations and postponements don't directly undermine Obamacare. And delaying taxes associated with Obamacare as the spending bill does is not the same as repealing the 44th president's signature piece of legislation.

But they all puts pressure on the subsidies that help people pay for private insurance coverage. And that will make the program designed to provide health care for the uninsured much less popular over the long run.

It's not precisely what the GOP wants, but it will work for them in a pinch.