This post has been updated on Cyber Monday 2017 — Nov. 27 — to add more info on sales taxes due on online purchases.

It's almost Thanksgiving. You know what that means. It's almost Black Friday. With Cyber Monday on that shopping day's heels.

Black Friday, the day-after-Thanksgiving ostensible bargain bonanza is still popular even with the growth of online shopping. 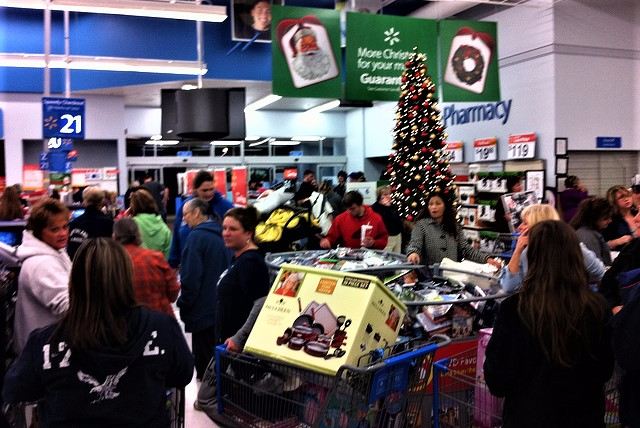 Consumers plan to spend an average of $743 this year during the weekend that runs from Black Friday through Cyber Monday. That figure is up from an average of $505 over the same weekend last year.

Speaking of Cyber Monday, a survey by Deloitte found that despite the appeal of in-store shopping after Turkey Day, shoppers expect to spend 52 percent of their holiday weekend budget online versus 46 percent in actual stores. And nearly three-quarters (72 percent) said they will shop online next Monday.

That tracks with RetailMeNot's data, which found more than 56 percent of consumers said they plan to make a purchase on Cyber Monday this year, compared with 39 percent last year.

Budget for taxes: Regardless of how you shop, sales taxes are likely to be part of the equation.

You can escape them only if you live in one of the five states don't impose sales taxes: Alaska, Delaware, Montana, New Hampshire and Oregon. But even then, some local sales and use (more on this in a minute) taxes are authorized in those states.

The other 45 states and District of Columbia do collect state-wide sales taxes. Plus, many and various lower governmental jurisdictions in those states also collect sales taxes.

Here's where I issue a reminder about use taxes. States with sales taxes have use taxes, which typically are the same rate as the sales tax. As the name indicates, you owe the tax on an item you bought elsewhere, either physically while traveling or from a catalog or online, and brought back or had delivered to your home state for you to use.

Online tax issues, too: And you're not off the tax hook if you shop online on Cyber Monday or any other day. 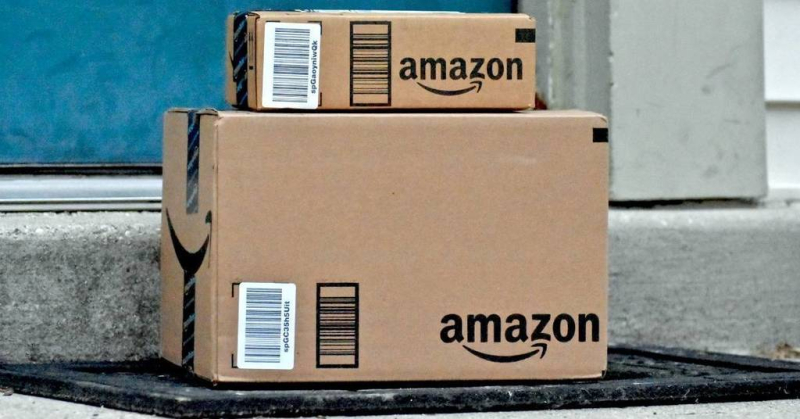 Online retail giant Amazon has been collecting sales taxes on items it ships to the 45 states that have the levies since April 1.

Other remote sellers also have joined the tax collection ranks, but generally because of pressure from state officials.

And states are putting the pressure on the sites by pushing the boundaries of sales tax collection. Some of the new laws expand what is known as nexus, the presence required for a retailer to collect sales tax.

The sales tax collection questions, which could soon be settled by the U.S. Supreme Court, are confusing, for both shoppers and retailers.

Until then, even when internet retailers don't collect sales you're supposed to pay your state's aforementioned use tax on your online purchases.

Black Friday/Cyber Monday buying power: So how far will your holiday budget go as the shopping season kicks off in a couple of days?

Taxes could make a difference, especially if you're buying a lot or big-ticket items.

Wolters Kluwer Tax & Accounting has taken a look at state sales tax rates and come up with the cool map below highlighting the 10 states with highest sales tax rates (in blue) and the 10 with the lowest (in green).

Congrats if you live in a green or no-sales-tax state. Sorry for the added expense if you're in a blue one.

But at least you now know where you stand when it comes to sales taxes and whether you can add to your list or need to add a few dollars to your shopping budget.