Pong's success 45 years ago has led to today's digital taxes

Who knew 45 years ago today when Atari released Pong that the two-dimensional video version of table tennis would herald in a fascination and fixation with video games?

Who also knew that those games would become a major battle front in the taxing of digital entertainment?

We've come a long way, baby, to borrow a phrase from Pong's era.

Old and new gaming options: Since Pong's Nov. 29, 1972, debut and consumer acceptance that made it the first commercially successful video game, the world has become populated with video game addicts of all ages.

The variety of video games, ranging from sports-focused to combat (real and fantasy) themes to other nostalgic throwbacks like Super Mario, were no doubt crammed into Black Friday and Cyber Monday shoppers' physical and digital carts. 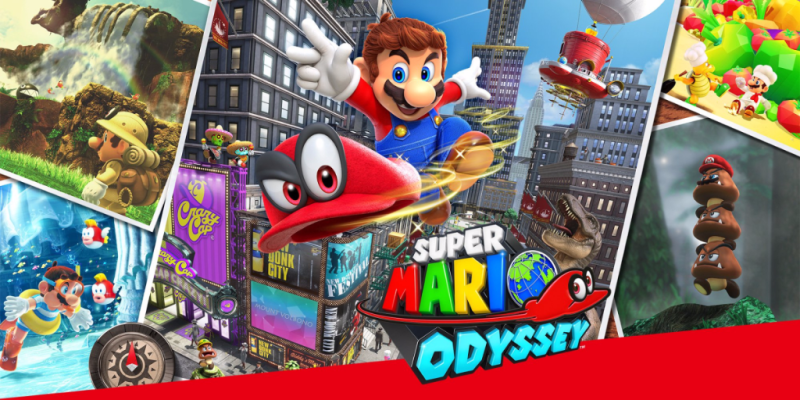 Nintendo's Super Mario debuted in 1985 with his brother Luigi. In 2017, Mario's on, per the video game's pitch, "a massive, globe-trotting 3D adventure" during which he uses "his incredible new abilities to collect Moons" so that players "can power up [the] airship, the Odyssey, and rescue Princess Peach from Bowser's wedding plans!"

Those purchases, which likely will increase during the holiday season as more games are released in December, translate into major dollars. Through October, consumer video game spending in the United States was up 3 percent from last year, accounting for $4.2 billion in sales.

The price of the actual games that plug into players are, in most states, subject to sales taxes.

And in the never-ending quest for more revenue — hmmm, that sounds like it could make a good video game … — states also are looking at taxing digital goods and services.

That's already happened in North Carolina and Pennsylvania, just to name a couple of taxing jurisdictions.

Even cities are trying to get into the act.

Chicago's expanded amusement tax: The most aggressive so far has been Chicago. It's also the major metropolitan area that's facing the most push-back.

In June 2015, the Chicago comptroller expanded the city's 9 percent amusement tax to streaming entertainment services, including gaming and streaming movies, television and music.

Dubbed the "Netflix tax," the levy has been under assault since it was enacted. Lawsuits were filed, including one by a group of Chicago residents represented by Liberty Justice Center, soon after the tax's expansion.

The video gaming industry also has joined the fray.

The ESA filed a lawsuit on June 5, 2017, charging that the Windy City's tax violates the federal Internet Tax Freedom Act, which prohibits states and cities from imposing discriminatory internet-only taxes.

Opponents of the tax say that Chicago is the first major city to so aggressively push for taxation of streaming media services. This effort, they argue, is yet another attempt to essentially expand nexus, the law-for-now that requires a physical presence for the taxing of remotely supplied products and services.

The Chicago cloud tax lawsuits are being watched closely by taxing jurisdictions that are contemplating similar revenue streams.

Meanwhile, the overall nexus issue could be (re)settled by the U.S. Supreme Court.

Neither, however, is likely to happen before gamers finish up their holiday shopping online, in stores or via streaming subscriptions for their favorite video adventures.

So if you're one of the folks looking for the latest, coolest games, you might want to add a few more dollars to cover your December spending spree.