This post has been updated to reflect the new inflation amount per the 2018 tax reform bill. 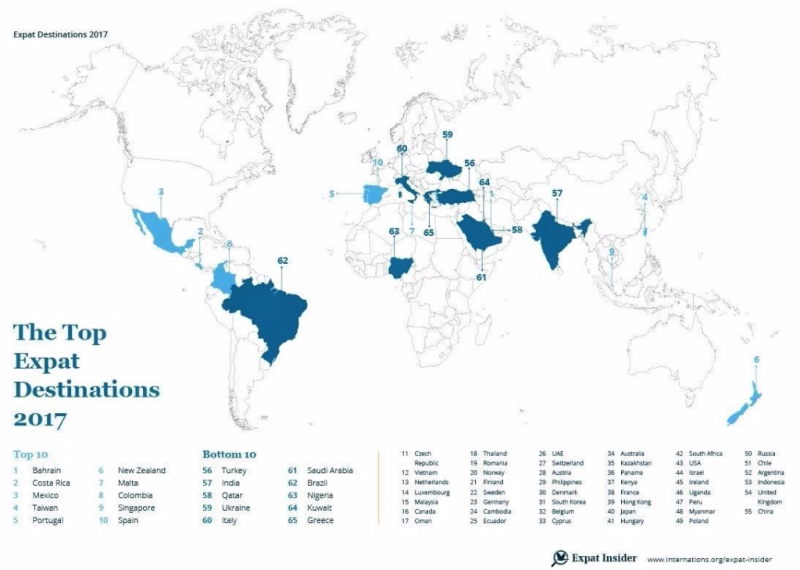 Globally, the United States doesn't make the top 10 places people from other countries want to move. It came in 43rd in Internations' latest survey, as reported by the World Economic Forum. Maybe it's because of our tax system.

People definitely are peripatetic. Millions of us move every year, with around 56 million crossing national borders to new homes.

But there's one thing Americans who go abroad, be it for work or purely personal reasons (love and adventure join career as the top three reasons for expatriation), cannot leave behind. The U.S. tax code.

Because Uncle Sam relies on a worldwide tax system, the Internal Revenue Service gets a portion of citizens' or resident aliens' incomes regardless of where in the world they earn their money.

There are, however, some tax benefits for U.S. workers abroad.

Excluding foreign-earned income: The most notable tax break is the foreign earned income exclusion, or FEIE. This allows workers abroad who meet certain requirements to legally avoid paying U.S. tax on some of their foreign wages.

The exclusion amount is adjusted annually for inflation.

We are talking about the yet-to-be-simplified Internal Revenue Code, so it's not as simple as just writing off your London flat's rent. There's plenty of added math.

First, start with your residential expenses. And note that the IRS says they must be reasonable. Lavish or extravagant, such as a replica of the Sun King's palace, won't pass the tax man's muster. 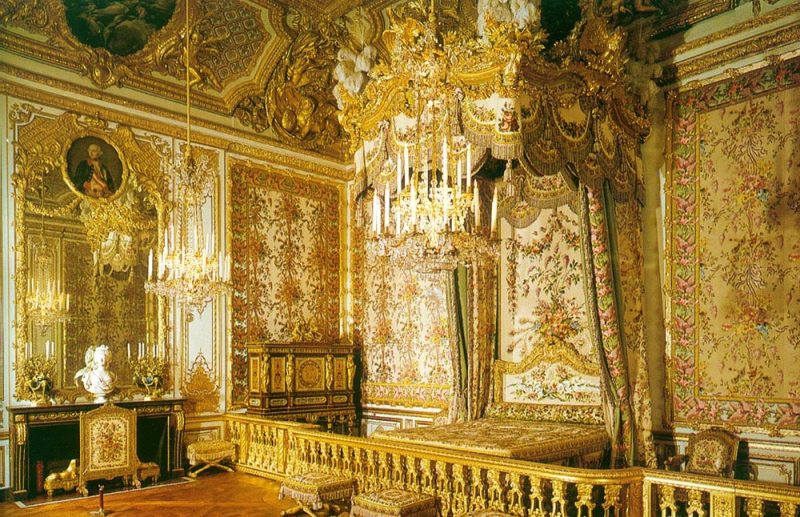 The Queen's bedchamber at the Palace of Versailles. (Photo courtesy Wikimedia Commons)

More plebian accommodations, however, also have tax limits. Specifically, a housing ceiling and a base amount are used to calculate an overseas taxpayer's ultimate tax break for his or her residential costs abroad.

Then the excludable/deductible housing amount is affected by what the base housing amount, which also is a percentage of the annual FEIE amount. The exact figure is 16 percent, making the 2017 amount $16,336 ($102,100 x 16%).

The Internal Revenue Service also releases a list of high-rent international cities on an annual basis. These findings, however, are issued in a separate announcement, usually in the spring instead of the fall with the general inflation adjustments.

In March of this year, the IRS issued the 2017 list of countries that the U.S. State Department has identified as having high housing costs.

Based on this data, U.S. taxpayers in those locales could get a larger housing exclusion.

For example, a U.S. worker who for all of 2017 rents a home in Bahrain, the top expat destination this year, can exclude from income the difference between $48,300 (the IRS announced limitation for that Mideast nation) and this year's $16,336 base housing amount, or $31,964 in housing costs.

The 2018 high-housing list will be published by the IRS next spring.

Whatever reason you're headed abroad, enjoy soaking up another country's culture. And use these tax breaks to make sure you pay the U.S. Treasury less so that you can spend those tax savings exploring your expatriate home.

This look at changes to the foreign earned income exclusion amount
and how that inflation adjustment affects the foreign housing tax break
is Part 8 of the ol' blog's series on 2018 inflation adjustments.
You can find links to all 2018 inflation posts in the first item:
Income Tax Brackets and Rates.
Note: The 2018 figures apply to 2018 tax returns that are due in 2019.
For comparison purposes, you'll also find 2017 amounts to be used
in filing 2017 tax returns due next April.

The IRS also has special pages with details on the foreign earned income exclusion. That page doesn't yet reflect current inflation adjustments, but it does have a link to an interactive tool where you can see if you're able to exclude income in a foreign country.

There's also the IRS page with more on the housing exclusion and the IRS' online index for taxpayers with international filing requirements.