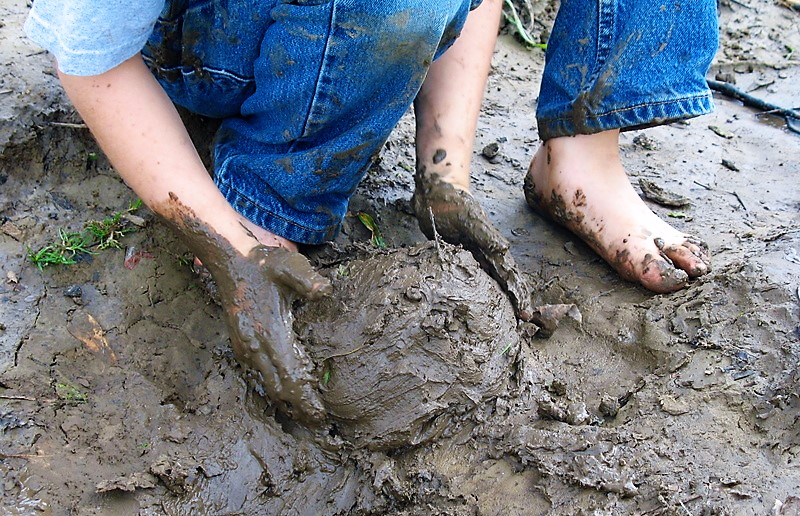 In their initial tax reform bills, the House and Senate decided not to include any health care provisions so as not to muddy the tax code rewrite waters. Now, however, Senate leaders have changed their minds. Repeal of the Obamacare individual mandate has been added to the upper chamber's tax plan. While that does provide needed money maneuverability, it also could turn tax reform into a legislative mud pie mess.

A big part of the problem is that the upper chamber is grappling with the Byrd Rule.

This is a part of Senate arcana, named for former West Virginia Democrat Robert Byrd, under the budget reconciliation process, which allows for bills to be approved by a simple 51-vote majority. But to do that, the tax bill can only increase the deficit by $1.5 trillion in the first 10 years.

Obamacare re-emerges in tax reform: You might recall that Congress initially went after the Affordable Care Act for two reasons. One was the ideological and political distaste for President Obama's signature piece of legislation. The other reason was that killing Obamacare and its taxes would free up money that could be used to make tax cuts.

That second reason is why Sen. Orrin Hatch (R-Utah), chair of the Senate Finance Committee, decided to, as the saying goes, muddy the waters with health care.

Actually, it looks like Hatch and his Senate colleagues now are making a messy batch of tax mud pies.

Hatch is proposing the repeal, starting in 2019, of the Affordable Care Act's individual mandate. This is the Obamacare requirement that individuals have acceptable medical insurance or pay a tax penalty. (And yes, the Internal Revenue Service says it plans to enforce Obamacare coverage rules this coming filing season.)

Removing the mandate would save an estimated $318 billion in 10 years, according to the Congressional Budget Office (CBO). That added revenue to make the tax plan more attractive to middle-class Americans, at least initially.

And from a dollar perspective, Senate Finance Ranking Member Sen. Ron Wyden (D-Oregon) noted that the CBO analysis of the Obamacare addition also projects that repeal of the individual mandate would cause an average increase in premiums of approximately 10 percent a year.

Such concerns about costs and coverage for proposed Obamacare replacement measures were among the reasons that the earlier, separate Senate attempt to repeal and replace the Affordable Care Act failed.

They also could doom Senate tax reform, or at least this version.

Again, this is tied to the 10-year budgetary concerns and is what the so-called Bush tax cuts. My fellow tax geeks might remember when Congress looked for ways to keep taxpayers and the country from going off the fiscal cliff at the end of 2012/start of 2013, this is why W's tax breaks, for the most part, reverted to pre-cut levels. 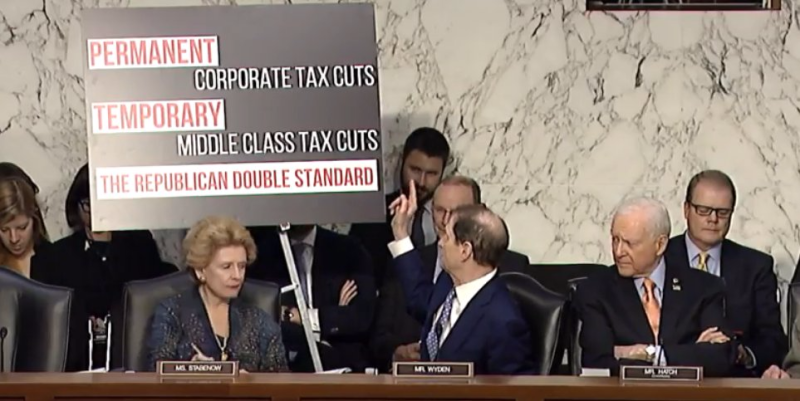 Sen. Ben Cardin (D-Maryland) was among those who jumped into the who-gets-what-for-how-long debate by suggesting that the Finance Committee flip Hatch's plan, making the individual taxpayer cuts permanent while sunsetting the corporate ones.

That's an appealing argument since some U.S. firms seem to be doing quite well under the current tax code.

Many fights still to come: Then there's the continual head-butting, still just figuratively for now, on which deductions to eliminate in exchange for lower rates.

Who knew tax reform could be so difficult? And this is just the first step.

After the House passes its bill (if it does indeed do so this evening), the Senate must agree on a piece of legislation.

Then the two bills must be merged, or reconciled, in a conference committee.

Settle down, folks, and grab something to snack on. The Senate has some mud pies I'm sure it'll share.

This could take a while.