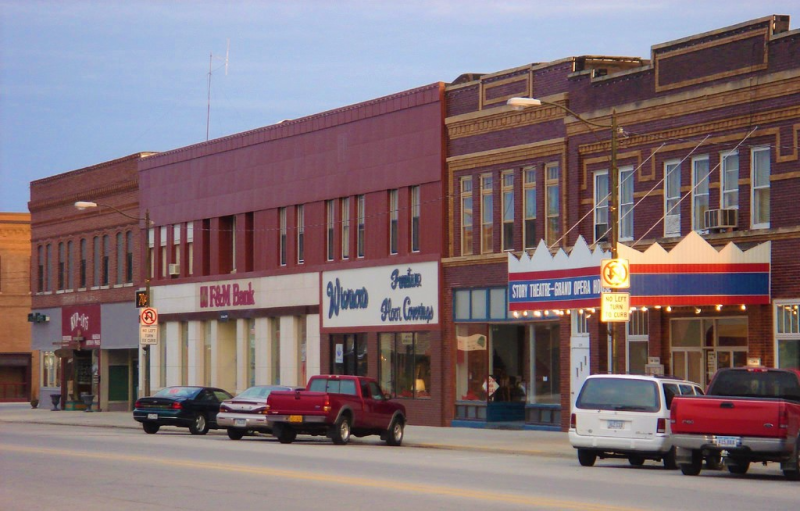 Owners of small businesses, like these along Story City, Iowa's main street, are hoping federal tax reform will provide them some financial relief. (Photo by Brood_wich via Flickr CC)

It looks like the Graham-Cassidy attempt to repeal and replace Obamacare is running out of steam, thanks once again to Arizona GOP Sen. John McCain.

Small business owners should be happy.

That percentage wanting a focus on tax reform was more than the next three priorities combined: repeal and replacement of Obamacare, which officially is the Affordable Care Act, at 15 percent; infrastructure, also at 15 percent; and reducing regulations at 9 percent.

That 41 percent also is this week's By the Numbers figure. 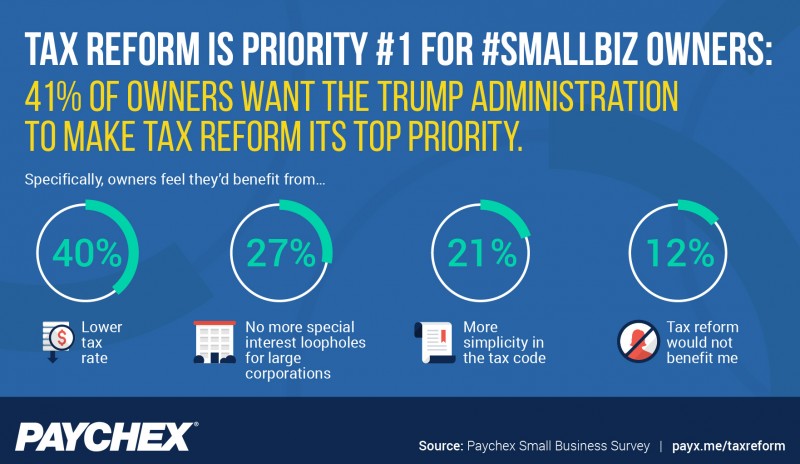 When asked which part of tax reform would most benefit their business, 40 percent of the surveyed small business owners said they prefer a lower tax rate. Another 27 percent picked getting rid of special interest loopholes for large corporations. And 21 percent want the tax code to be simplified.

Tax reform troubles for small businesses: A few, however, don't care about tax reform. Why? That group, representing 12 percent of those queried by Paychex, say they would not benefit from tax reform.

Those who aren't clamoring for tax reform also might be wise to this week's Shout Out Saturday pick, the USA Today story detailing six small business bombshells in Trump's tax plan.

Give reporter Rhonda Abrams' story a read for details.

And stay tuned next week to see how the latest take on tax reform might affect or alleviate those small biz tax concerns.