Hurricane Irma got most attention when she threatened and eventually made landfall in Florida. Her destructive effects, however, were felt beyond the Sunshine State.

That's why today the Internal Revenue Service announced that all of Georgia, which took its own hard hits as Irma moved across the Georgia-Florida border, is now eligible for disaster tax relief.

This latest hurricane related tax relief  parallels that previously granted to Irma victims throughout Florida and in parts of Puerto Rico and the Virgin Islands, and the added tax considerations provided victims of Hurricane Harvey in parts of Texas.

Hurricane Irma victims across all of the Peach State now have until Jan. 31, 2018, to file certain individual and business tax returns and make certain tax payments, according to the statement issued today. 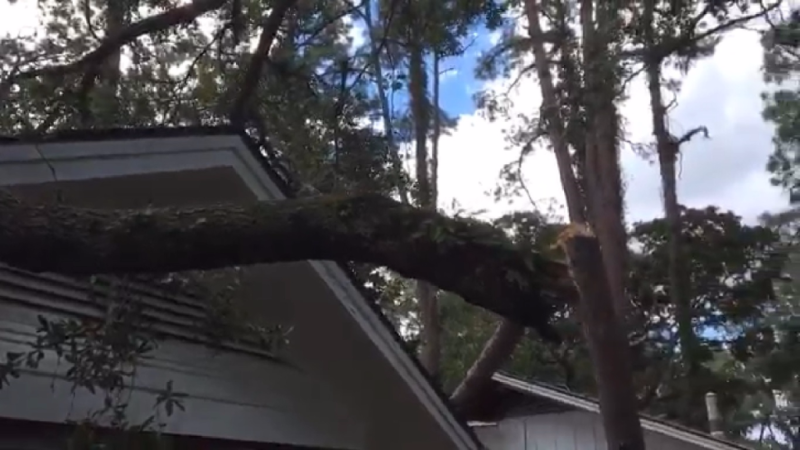 Individuals get more tax time: For individuals, the delayed filing deadline applies to last week's Sept. 15 estimated tax filing deadline, as well as the 1040-ES payment due on Jan. 16, 2018.

It also covers extended 2016 income tax returns that originally were due on Oct. 16. Again, the IRS reminds folks that if you didn't pay all the tax due on last year's earnings, penalties and interest are still accruing on that amount since that payment was due by the April 18 deadline, well before Irma appeared.

The IRS' Hurricane Irma disaster relief page has details on other returns, payments and tax-related actions qualifying for the additional time.

Maria menacing PR: Meanwhile, Hurricane Maria has exploded into a Category 5 storm and is bearing down on Puerto Rico as I type. There's not much more the IRS can do for that U.S. island territory as far as deadlines et al relief.

The most any of us can do know is to urge folks in Puerto Rico and across the Caribbean to take cover and, if at all possible, evacuate.

It is trite to say, but you can rebuild your home. You only have one life.