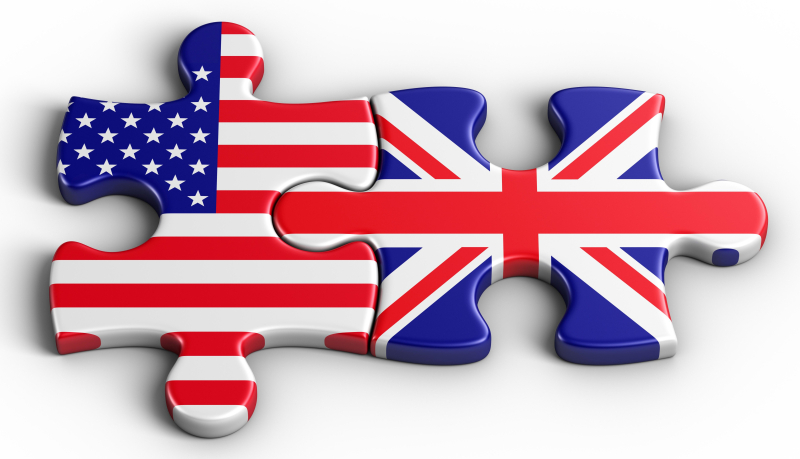 Congress is looking to revise at least part of the bloated U.S. tax code in the coming months. In addition to reducing taxes, lawmakers say they want to make things simpler for taxpayers.

In support of this argument, politicians and policy groups often point to the Internal Revenue Code’s complexity and compare it unfavorably to other nations.

Our closest ally, however, shares a lot of the same tax troubles, at least according to one British economics writer.

Growing British tax code: "Every [English] government promises to simplify taxes. None succeeds. We need more scrutiny of schemes that are too easy to set up, and too difficult to take away," says Phillip Inman in a recent The Guardian column.

There are an estimated 1,140 schemes — which apparently is Brit-speak for breaks (schemes; I love it!) — offered by Her Majesty's Revenue and Customs (HMRC, which is Great Britain’s version of the Internal Revenue Service) on everything from plant and machinery to pension saving, according to Inman.

That number of United Kingdom tax relief opportunities wins this week’s By the Numbers honor.

Complicated tax consequences: In addition to the sheer number, Inman slams the intricacy and special beneficiaries of the tax relief schemes.

"Their complexity, and the fact that they favour companies and individuals with the greatest wealth, means that understanding and exploiting the benefits of tax relief is a vast industry," he continues.

And as here across the pond, tax revision is a never ending and usually unsuccessful endeavor.

Every government regardless of political persuasion "has promised to cut back on the number of reliefs and tackle the avoidance and evasion it inevitably promotes, and each has failed," writes Inman.

In fact, they often add to the tax system's overall size and difficulty when it comes to compliance.

Inman also cites a 2015 government report that found that “HMRC does not effectively monitor changes in the cost of tax reliefs, so is slow in identifying instances where a relief is being exploited for a purpose parliament did not intend.”

Questioning effectiveness of tax carrots/sticks: Such factors prompted Inman to question the basis of his nation’s tax laws.

"In Britain, there is an assumption that tax incentives are a spur to action — for households or companies alike — and without them little would change," he writes.

It’s the same here. Representatives, Senators, public policy groups and corporate lobbyists insist this new tax law or that change to an existing statute will produce the positive economic action they are promoting.

Really? It seems more like the classic case of the tax tail wagging the dog.

Realistically, tax code changes here in the U.S. tend to encourage people to do things not because they are sound business or personal financial decisions, but because they will maybe save a few (or many) tax dollars.

The U.K. and U.S. apparently are so similar in having out-of-control tax laws that maybe that old saying about us being "two nations divided by a common language" should be supplanted by one noting we’re two countries united by terrible tax laws.