Does the surging stock market mean it's time to take capital gains? Tax reform could complicate the decision. 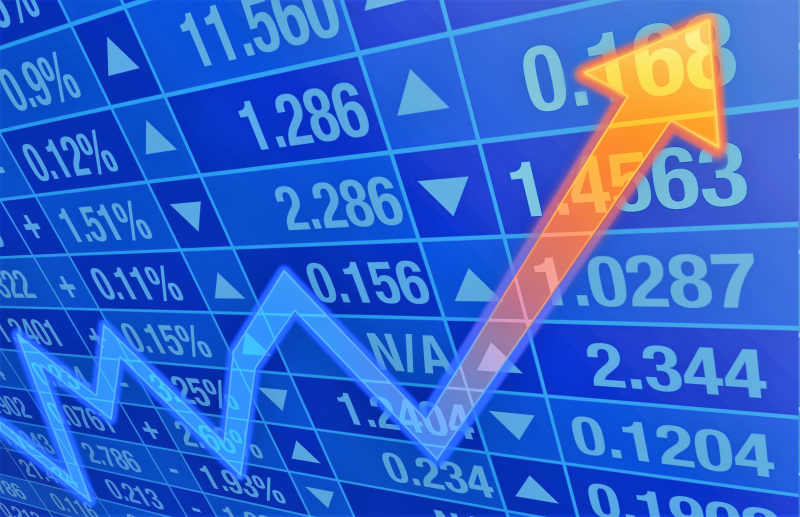 The U.S. stock market passed another notable boundary today, moving above the 22,000 mark. It didn’t stay there long, bouncing around a bit before, yes, finally closing at 22,031.

UPDATE, Oct. 18, 2017, 10 a.m.: It's still happening. The U.S. market hit 23,000 for the first time on Oct. 17, 2017, before closing just below that historic mark. Today, major indexes hit intraday records and the Dow industrials returned above 23,000 as the latest round of corporate earnings continued to support the market.

Today's activity got investors wondering whether such flirting will turn into more than a one-day stand. A more solid investment gains relationship, perhaps.

Those questions have investors pondering their options. Do they take earnings now at historic highs or strap in for possibly even higher — or lower — earnings?

That decision is complicated by possible tax ramifications.

Currently, investment income is taxed at five rates ranging from 0 percent for certain lower income taxpayers to a top rate of 28 percent on money made from selling collectibles. Those investment tax rates are this week's Weekly Tax Tip.

Most people, though, end up paying 15 percent or 20 percent in tax when they sell assets they've held for more than a year, which are, under the tax code, classified as long-term capital gains.

Trump's tax plan would keep the current 0 percent, 15 percent and 20 percent tax rates for long-term capital gains, which apply to profits from assets held for more than a year.

However, the president's proposed elimination of the head of household filing status (thee folks would be considered single taxpayers) and the amount of earnings in his three ordinary income tax brackets would mean more low-to-middle income taxpayers would face higher capital gains taxes.

Yikes, right? Especially if, as most investors are, you are in a higher tax bracket.

Ryan heard your cries. He would give investors a 50 percent for their asset-created income, effectively setting capitals gains tax rates 6 percent, 12.5 percent and 16.5 percent, depending on the investor's ordinary tax bracket.

Although Ryan doesn’t explicitly say so, his statement seems to cover all dividends and interest, not just qualified ones that meet certain tax requirements are now are taxed at the lower long-term capital gains tax rates.

NIIT complications: For wealthier investors, both Trump and Ryan have called for eliminating the 3.8 percent net income investment tax (NIIT) that was created to help pay for the Affordable Care Act, aka ACA or Obamacare.

The NIIT applies to investment income of taxpayers with a modified adjusted gross income of more than $200,000 for single filers and $250,000 for jointly filing married couples (these income thresholds are NOT adjusted annually for inflation). This means these wealthier investors now face an effective top capital gains tax rate of 23.8 percent.

Although the Senate failed in its Obamacare repeal and replace effort, Senators and Representatives are now talking about a bipartisan approach to ACA revision. It's possible that the NIIT could go during such a process. It's also as likely it could stay. 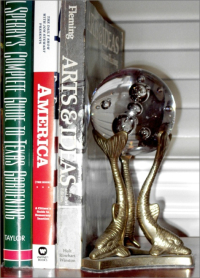 Cloudy crystal balls: With the uncertainty over how possible tax changes might affect investment income converging with a surging stock market, investors are stuck using cloudy crystal balls to make their hold or sell decisions.

Sorry. I’m right there with you, both as an investor and a personal finance/tax blogger.

And my crystal ball — that’s it in better days there to the left — was cracked long ago by the crazy that is Capitol Hill.

But at least you can take all the possibilities, including promised/threatened tax reform, into account in deciding whether to sell now or hold in hopes of even greater gains.

Remember, too, that old saying about not letting the tax tail wag the investment dog. First do what is right for your personal and financial situations and then deal with the taxes.

NOTE: This post was edited after the stock market closed.

Thanks for giving the information this is amazing I enjoyed your blog I am also a investor in share market in India.