Tax reform, or at least tax cuts, will top Congress' agenda when it gets back from August recess. But will Representatives and Senators actually rewrite the tax code the way most Americans want? 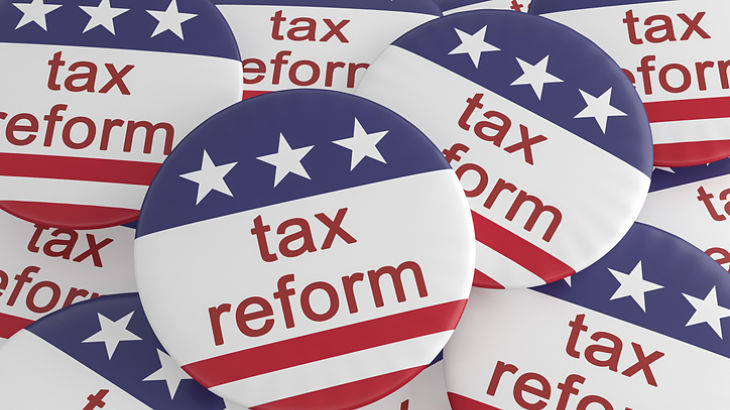 Donald J. Trump reportedly is now backing a corporate tax rate of 20 percent to 25 percent, up from the 15 percent rate included in his April tax overhaul outline. That slightly higher business tax rate jibes with what corporate executives and business lobbyists say is attainable.

That, however, is not what American taxpayers want, according to a recent study.

Spreading around the tax burden: When it comes to taxes, the long-held assumption is that Americans demand the smallest financial burden for the largest amount of government services.

But today's Shout Out Saturday goes to a study from The University of Maryland’s Program for Public Consultation at the School of Public Policy that discovered that’s not the case.

If you put Americans in the shoes of a policy maker, which is what the UM study did, where they see the same kind of information a policy maker has and see how the tradeoffs work, then people act in a way that is very different than what you see in traditional surveys.

In this case, American taxpayers would raise taxes on corporations, the very wealthy and even themselves to balance the budget, writes Mendelsohn. Their proposed changes produced an average national revenue increase of $112.2 billion per year.

Mendelsohn talked to one of the study’s authors about the findings, how it was conducted differently from standard polling and how the participants “really put on their problem solver hats rather than working in their own self-interest.”

Now if we only could get these folks to run for Congress!

First Shout Out Saturday update: The first of my new blog feature aimed at sharing some of the internet’s wealth of tax info (and freeing up at least one of my weekend days!) on Aug. 2 was about taxes on big lottery jackpots.

It took a while, but we finally got a Mega Millions winner. The ticket worth $393 million was sold in Illinois, which will join the Internal Revenue Service in getting a cut of the new millionaire’s windfall.