Soda taxes will up holiday cookout costs in a few cities 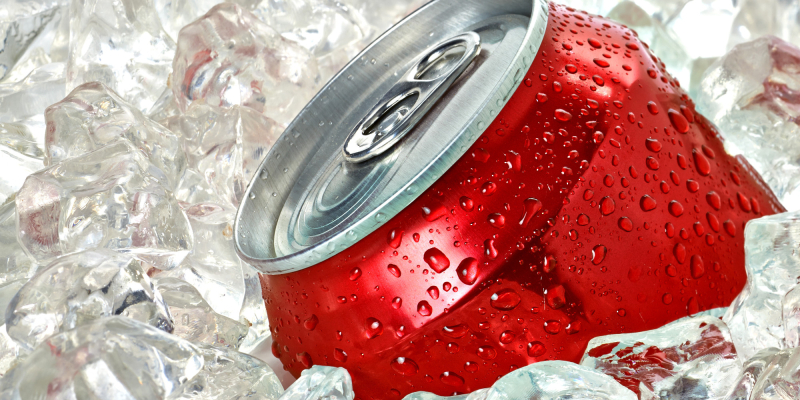 Millions of Americans will be enjoying picnics and cookouts in advance of July 4 fireworks. In a few places, though, the sodas in those outings' coolers will cost a bit more.

So-called soda taxes took effect in Oakland, California, and Boulder, Colorado, on July 1. A similar levy was scheduled in the Chicago area, but the day before a judge put Cook County's penny-per-ounce tax on sweetened beverages on hold at least until July 12.

In addition, argue opponents of sweetened beverages, the added revenue will "offset the extra costs borne by society for extra medical and dental care, waste, pollution and even greenhouse gases associated with the production of sugary drinks."

Higher tax in Rocky Mountain state: Boulder's tax, officially known as the Sugar Sweetened Beverage Product Distribution Tax when it was approved by voters last November, is 2 cents per ounce. It's projected to generate close to $4 million during its first full year.

Since Boulder's sweetened beverage tax is the steepest (so far), those 2 pennies earn this week's By the Numbers figure.

We can debate which lawmakers are more worried about, the health of their constituents or bank balances. But what is agreed upon by most is that sin taxes can be complicated, confusing and sometimes downright illogical. That's evidenced by the way the soda taxes parse just what drinks are and aren't taxable.

And it seems that in too many cases, soda and other taxes targeting bad habits ultimately do little for a taxing jurisdiction's overall revenue.

That financial reality, however, won't likely stop cities, many of which are in as dire fiscal straits as their states, from looking to soda taxes as an alternative revenue stream.