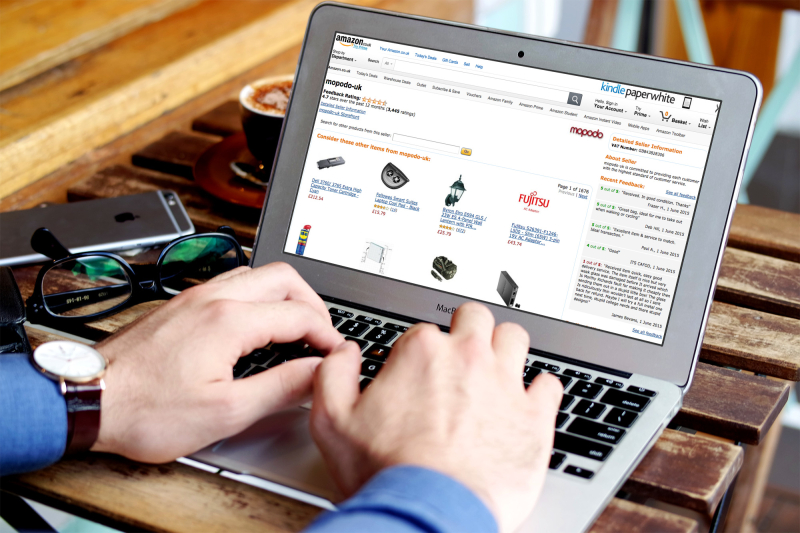 Most online shoppers are paying attention to Amazon's upcoming third annual Prime Day specials. Tomorrow, July 11, the cyber-retailing giant is offering special deals throughout the day (or some as early as this evening) to attract business.

The savings might be enough to offset the sales taxes that Amazon now collects on products delivered to all states that collect them. The full collection of sales taxes across the United States was effective April 1.

That day — no April Fools' joke — Amazon struck deals with the last group of sales-tax-collecting states to add the charges to online shoppers' invoices.

And more states, most recently Amazon's home base of Washington, are enacting laws to try to get the millions in sales tax revenue they lose to online shopping.

Other online retailers resist: The reason for the sales tax law changes is that many of the other sellers out there don't collect sales taxes, especially if they don't have any actual stores or other operations within states' borders.

In that case, the brick-and-mortar structures provided the necessary physical nexus required for tax collection.

But states are finding ways to work around Quill.

Tax tattle-tales: The most interesting approach is what's known as tattle-tale tax reporting. Here, a state requires a seller, even those without nexus, to either collect the sales tax or provide the state with purchaser information so the state can collect the associated use tax.

Use taxes, like the name implies, are taxes states collect from buyers who purchase items outside the state but bring it back across the border to use it. Most people ignore use taxes.

Colorado was the first state to pass a sales tax law that demands remote sellers (online as well as catalog; yes, some folks still shop from them) that make more than $100,000 in sales must notify Colorado customers that their purchases are taxable. Plus, the sellers must send reports to the state tattling on showing the total amount paid by the purchaser that year for online purchases.

Or the sellers can avoid the reporting hassles by collecting and remitting the appropriate sales tax amount on the cyber purchases.

The Direct Marketing Association (DMA) sued to stop the tax. The case went all the way to the Supreme Court, which declined to hear it, so Colorado's tattle-tale sales tax law took effect on July 1.

Marketplaces affected, too: As part of the Evergreen State's budget signed into law last week by Gov. Jay Inslee (D), the online sales tax law requires remote sellers to either collect and remit the applicable tax amount or report purchases made by state residents.

But Washington's law goes further by placing increased responsibility on online marketplace providers, such as eBay, which, unsurprisingly, was a big opponent of the measure.

Marketplace sellers must either report or collect taxes owed by Washingtonians on purchases from third-party vendors who sell through the online bazaars.

The requirement applies to online sellers and marketplace operators with Washington-sources sales of more than $10,000 in gross receipts.

Back in May, Minnesota became the first state to impose sales and use tax collection obligations on marketplace providers.

Legal challenge expected: And like the Colorado measure, the Washington report-or-collect sales tax law, which is scheduled to take effect in 2018, is expected to be challenged in court.

NetChoice, a trade association focusing on electronic commerce, reportedly is developing legal arguments and rounding up money to challenge the plan.

"Washington is not likely to see any new revenue from this law, since a court would bar enforcement while legal challenges are resolved," Steve DelBianco, executive director of NetChoice, told the Tacoma News-Tribune in an email. "So nobody in Olympia should be counting on new tax revenue in the near term."

Will you be shopping for Amazon deals tomorrow (or tonight)? Or does the added sales tax you'll pay on your Amazon order mean you'll look for items from other sellers who aren't yet tacking on the tax?