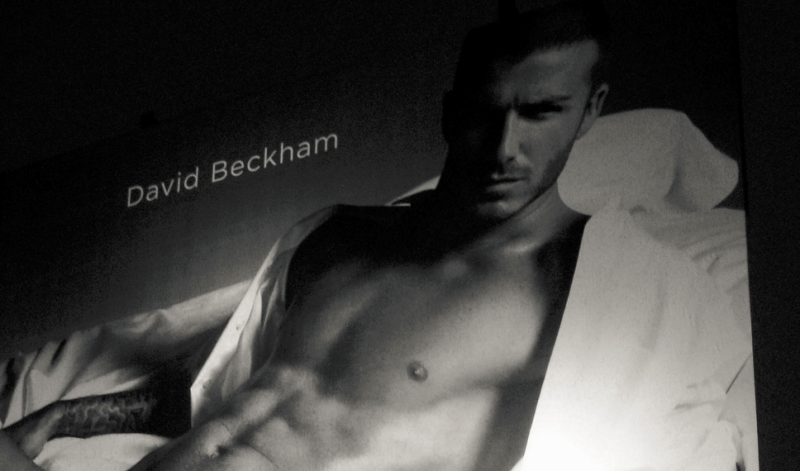 David Beckham made part of his estimated $450 million net worth as an underwear model. With big bucks like that, it's no wonder he went looking for ways to lower his Great Britain tax bill. But one attempt looks like it could cost him. (Billboard photo by torbakhopper via Flickr)

Some major sports and entertainment stars face tax bills after United Kingdom tax officials rule a film venture they invested in was a tax avoidance scheme.

Film tax breaks…or not: The celebrity pair put money into Ingenious Film Partners 2 LLP, a finance firm that invested such movies as Avatar, Life of Pi and Girl With a Pearl Earring. Investors reportedly paid a minimum £100,000 ($128,950 U.S.) to support a film project they were told also would provide them with tax relief.

However, Her Majesty's Revenue and Customs, or HRMC (the U.K. version of the United States' Internal Revenue Service), argued that the tax claims were not legitimate. Rather, contended the HRMC, the strategy was primarily an aggressive tax avoidance scheme.

Last August, a court ruled Ingenious investors should only receive tax relief on just 30 percent of their investments. Last month, a tax tribunal judge upheld the prior decision, declaring that Ingenious' film-related tax breaks were "not allowable deductions."

Around 1,400 people reportedly invested in Ingenious, some going back 15 years. Many of the investors subsequently claimed the got bad advice and weren't informed of the risks involved.

"We are pleased that the Tribunal has agreed with us that the vast majority of what was claimed in tax relief by Ingenious investors was simply not due," HMRC said following the ruling.

Appeal in the works: Ingenious already has announced it will appeal this latest decision.

But it that legal move fails, the Beckhams and other investors — who reportedly include Mrs. Beckham's former Spice Girls bandmates Melanie "Sporty" Chisholm and Geri "Ginger" Horner, as well as popular British TV stars Ant and Dec and footballers Steven Gerard (a former Liverpool star, who also spent a couple of years in the United States as a MLS Galaxy player) and Wayne Rooney (currently with Manchester United) — could be writing some hefty checks to HMRC.

If that proves too difficult, HMRC has some good news for them.

"Anyone who anticipates problems paying their tax bill should contact HMRC, who may be able to offer extra time to pay based on individual circumstances," the U.K. tax collector said. "HMRC has an outstanding record for supporting those facing genuine difficulty."

Sounds like the HRMC is taking a cue from the kinder, gentler version its transAtlantic counterpart tried a while back.