The Stars and Stripes. Old Glory. The Red, White and Blue. The Star Spangled Banner.

Whatever name you use, today is the annual national celebration of the United States of America's flag, one of the most recognizable symbols in the world. 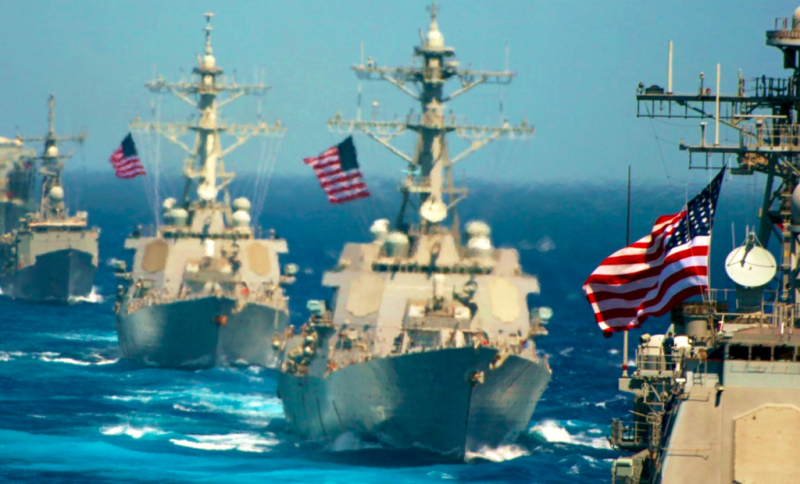 Flag, Flag Day history: The U.S. flag was adopted 240 years ago on June 14, 1777. From its beginnings at Betsy Ross' hands during the American Revolution to today when many residents of Puerto Rico are seeking to have another star added, Old Glory has changed with and reflected our country's transitions and history.

Flag Day as a way to specifically celebrate the Stars and Stripes is believed to have first originated in 1885, according to USFlag.org. It was not until Aug. 3, 1949, however, that President Harry Truman signed into law Congressional legislation designating June 14 of each year as National Flag Day

Because of that law, you'll see more flags flying today than usual. Take a moment to acknowledge what the symbol represents. (It's also a very personal day for my family.)

Tax-free flags: And since I'm a tax geek, I'd be remiss if I didn't find a tax connection.

Four other states — California, Tennessee, Vermont and Virginia — provide for tax-free sales of U.S. flags, but only if the flags are sold by a government agency or a tax-exempt organization.

The Tax Foundation has details on the tax-free flag laws in these states.

Note, too, that the tax-free designation applies only to actual flags, not items sch as banners and other decorations with a flag on them.

Some states also have tax exemptions for for state flags, as well as special banners such as POW and military service flags.

Great advice! Especially about keeping track of receipts. Even if it seems redundant and there is electronic evidence, it’s ideal to have paper copies as well just for safe measure.

Great advice! Especially about keeping track of receipts. Even if it seems redundant and there is electronic evidence, it’s ideal to have paper copies as well just for safe measure.

Thanks for sharing a great informative post about new law of sales tax ,I read this fantastic information for understanding the new law of sales ,if you want to saving a sales tax then it is necessary for you to understand the new rules of saving sales tax mentioned in this great article and also remember the important taglines during a process of calculating sales tax which help you to save a sales tax for a successful business easily in a short period of a time .