Donald J. Trump's first official overseas trip as president included a stop in Italy. He's back in Washington, D.C., now, but that country and a tangential tax connection to Trump has popped up in international news reports.

Thomas J. Barrack Jr., a real estate mogul and friend of Trump, reportedly is under investigation by Italian authorities for alleged tax evasion. 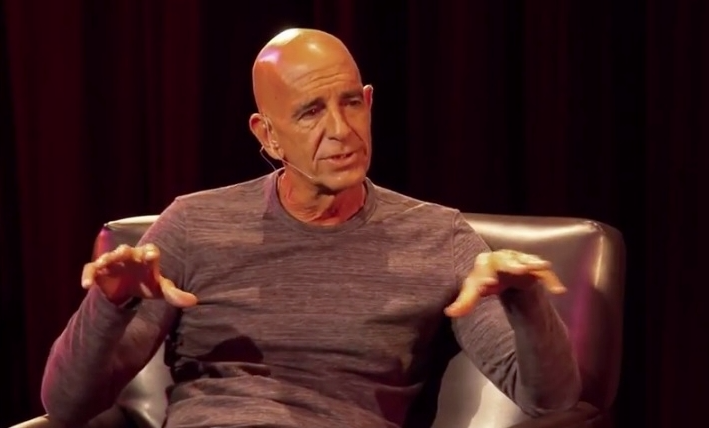 Luxury resort sale alleged Luxembourg link: The British newspaper The Guardian was the first to report that law enforcement has questions about the money Barrack, who was a fundraiser for Trump and served as chairman of the 45th president's Inaugural Committee, and his company made on the sale of a luxury Italian resort.

Neither Barrack nor anyone with Colony Capital has been formally charged with any wrongdoing, but the newspaper says Italian officials are investigating possible tax evasion amounting to €170 million — that's £147 million in United Kingdom currency and $190 million U.S. — after the sale of the property on Sardinia's Emerald Cost.

The tax evasion allegation arises from what investigators say was a complicated scheme involving Barrack's private equity firm, Colony Capital, and Luxembourg-based companies used to shield the money made by Colony on the 2012 sale of the Costa Smeralda resort to the nation of Qatar for €600 million ($670 million U.S.).

That region, according to the newspaper, is a beach playground frequented by Gulf Arabs and Russian oligarchs.

President's pal: Barrack has been described as one of Trump's key advisers outside the West Wing. He also helped convince another longtime close friend, former lobbyist Paul Manafort, to join Trump's campaign last summer, according to The Guardian.

The Italian investigation into Barrack's financial activities in Sardinia is unrelated to Trump and Manafort, noted the newspaper. However, it is connected to Barrack's dealings with Qatar, which does raise another Trump tie.

Barrack, who speaks Arabic and began his career working for the Saudi royal family, is seen as having influenced Trump's Middle East policy, which has shifted from that of prior administrations and was on full display during the president's recent trip.