Most people get federal tax refunds. And for a lot of them, it's a substantial amount.

Through February, the Internal Revenue Service says it issued more than 41 million refunds with the average check exceeding $3,000. 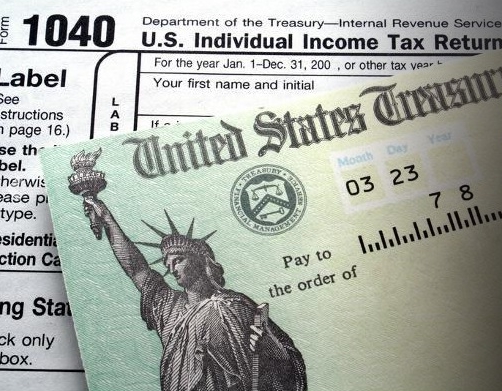 So what are folks doing with that money?

A couple of recent surveys found they are being practical.

Savings and debt reduction: GoBankingRates.com found that most Americans will use their tax refund money to add to their savings and pay down debt.

Individuals' personal financial situations, however, determine which of those two refund options they choose first.

Folks making less than $50,000 are more likely to use their tax refund to pay off debt, according to GoBankingRates.

And the survey found that age matters, too.

GoBankingRates found that younger millennials — those ages 18 to 24 — are the most likely to save their tax refunds. More than half, 54 percent, said they plan to stash their tax cash this year into a savings vehicle. 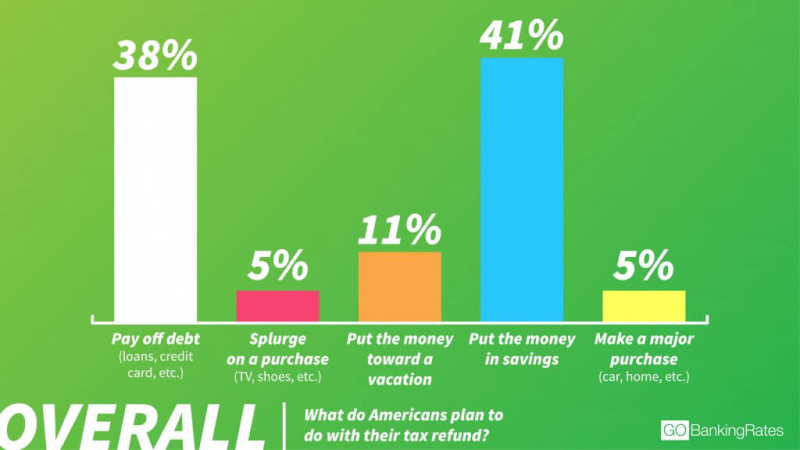 And it's older refund recipients, taxpayers age 65 or older, who are more likely to use a refund to splurge. Hey, you can't take it with you!

In addition, NRF/Prosper found that 35.5 percent will use their tax refund money to pay down debt, up from 34.9 percent last year but far below the peak of 48 percent seen in 2009. 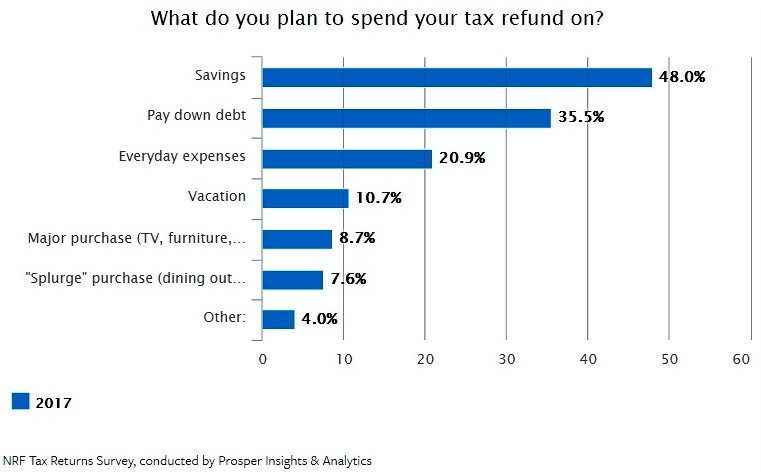 Do your refund plans follow the GoBankingRates and NRF poll findings?

Both surveys obviously contain a lot of figures, but the one that gets this week's By the Numbers honor is the $3,071 average federal tax refund issued so far this year.

That's a welcome amount regardless of how you choose to use it.