Most high-income investors last were likely a little bummed last week when the Republican proposal to replace the Affordable Care Act failed.

It didn't have anything to do with their personal opinions on Obamacare or health care in general. It meant that the Net Investment Income Tax, or NIIT, remains on the books. 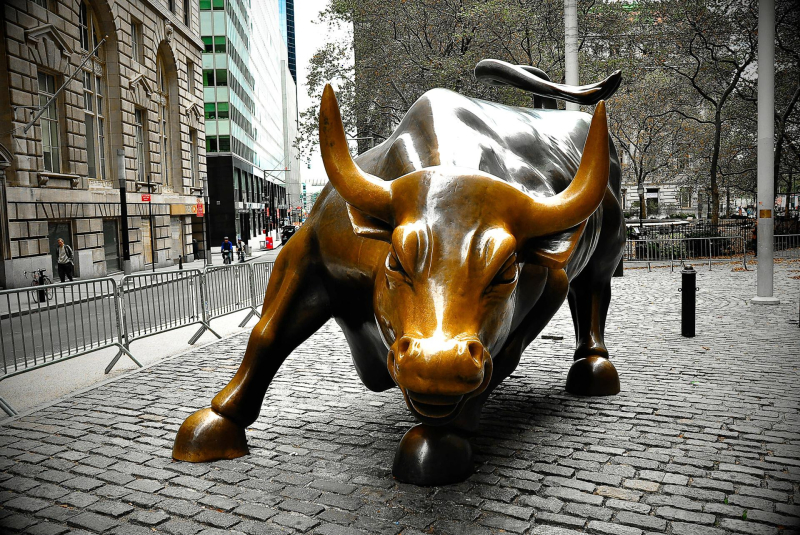 This 3.8 percent surtax is assessed on capital gains, dividends, interest, and other passive income earned by single investors making more than $200,000 a year or $250,000 if married filing jointly. It was one of the many ACA-related taxes that would have been repealed if the GOP had succeeded.

Tax breaks for investments: But while the NIIT remains, there still are some other investment options that could help cut your taxes.

Here are four moves that Carter and her Wolters Kluwer colleagues recommend that may lower your current tax bill, let your investments grow tax-free or both. I've added a fifth.

1. Maximize 401(k) matching contributions.
If your employer matches your 401(k) contributions, then contributing to the maximum matched amount is a great tax-savings investment move.

"If your employer matches three percent of your contribution, that's free money to you as well as a significant amount of tax-free savings that many people may have a hard time putting aside on their own," says Carter.

"Even with higher current taxes, contributing to Roth 401(k)s can be a good choice, especially for younger individuals who anticipate the value of their accounts will appreciate considerably over time," Carter added.

There is, however, not so good news for the higher income earners already bemoaning the retention of the NIIT. When it comes to traditional IRA deductions, they also are out of luck.

The tax deduction for traditional IRA contributions is phased out if you or your spouse are covered by a retirement plan at work and your modified adjusted gross income  is:

And while contributions to Roth IRAs are not deductible — no complaining about this rule; you won't owe any tax when you withdraw the money! — there still are income limits on who can open a Roth IRA.

If you can deduct a traditional IRA contribution, you still have time to make a difference on your 2016 taxes. You have until the April 18 filing deadline to make an IRA contribution for 2016. That same deadline also applies to Roth IRAs if you just want to maximize that account, which also is a good, if not tax-deductible, idea.

3. Contribute to a 529 education savings plan.
Named after Section 529 of the Internal Revenue Code which created these plans in 1996, 529 plans allow you to make after-tax contributions to pay for college costs for your child or other family members. The contributions grow tax-deferred and the funds can be withdrawn tax-free if used for qualified college tuition and other expenses.

Nearly every state operates a plan as well as many educational institutions. In most instances, the state plan you select does not limit your choice of schools. For example, a resident in Illinois can invest in a California plan and send the student to a university in New York. The amount put into a 529 plan may be tax deductible under some state income taxes and distributions for qualified tuition and expenses are not taxed.

"Because 529 plans are funded with after-tax dollars, you don't have immediate tax savings, but avoiding future taxes on capital gains and dividends means you’ll have saved more to cover education costs," said Carter.

4. Contribute to an HSA.
High-deductible health plans (HDHP) continue to increase in popularity as people look to lower their monthly health care premiums. If you have one of these medical plans, you also can (should) open a Health Savings Accounts (HSA). With an HSA you make pre-tax contributions and take tax-free distributions to pay qualified medical expenses for yourself and HDHP-covered family members. These distributions can be made at any time to pay for qualified medical expenses in the near-term or health care expenses in retirement.

As with IRAs, taxpayers have until April 18 to make their 2016 HSA contributions.

5. Donate your RMD to charity.
In addition to the four fine tax saving investment moves recommended by Wolters Kluwer experts, I want to add one more.

If you've been regularly investing for your retirement, good for you. But there is, in many cases, a tax cost. If you've saved a lot in a traditional IRA or similar tax-deferred retirement plan, then you'll have to start taking out some of the accounts' money when you turn 70½. These withdrawals are known as required minimum distributions, or RMDs.

When you take an RMD, it's taxed at your ordinary income tax rate. But if you don't need the RMD for day-to-day retirement expenses, then you can avoid the taxes on your mandated withdrawals by donating them directly to a qualified charity.

You don't get a tax deduction for your donation, known as a qualified charitable distribution, or QCD, but since you never take possession of the money, you don't owe taxes on it. And your charity gets a nice chunk of change.

Investing, tax wins: Finally, one important tax and investment reminder. Always make your investment decisions based on your personal and financial situations, not because of a tax law.

But if the Internal Revenue Code can help maximize your investments and lower your taxes, then by all means go for the win-win!

As Carter says, "If you are not benefiting from tax breaks with current investments, it may be worth looking at other options that encourage savings and can be beneficial for tax planning."

Good for y'all South Texas VTI. It's a great employee benefit.

We do the 401K matching, great incentive to get new employees.