Home Table of Contents Tax Tips Credits Deductions Refunds State Taxes Politics/Laws Tax Terms Archives
10 reasons to file a tax return even if you don't have to
State tax refunds likely to be delayed, too

As the Internal Revenue Service began accepting tax returns this week, the agency's commissioner noted that "the dedicated employees of the IRS look forward to serving taxpayers this filing season."

IRS Commissioner John Koskinen's staff, however, apparently is not going to be as large this year as he had planned. 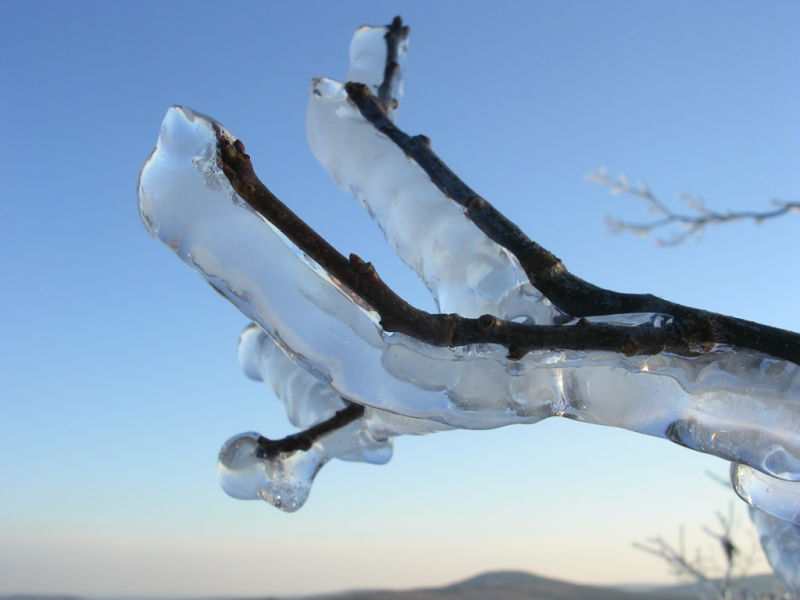 Now folks who had hoped to join the tax collector's ranks are getting the bad news.

Job, then no job: Terry, a Central Texan who had applied for a job with the Austin IRS office, shared his disappointment and the message he got via Facebook on Tuesday, Jan. 24, a day after Trump's freeze order.

Terry said he posted the message on social media so that it could be shared, but I've decided to redact his last name anyway. "This is Trump's America. Cutting jobs in the first 5 days of office. I've been waiting more than 2 months for this opportunity and in under a few days it has been taken from me," Terry said as a preface to the image of the IRS' rescission of the job offer.

Others in under the wire: Unfortunately for Terry and others who no doubt got or will get similar messages, the IRS didn't accelerate its hiring process like other government agencies did after the presidential election.

According to media reports out of Washington, D.C., the U.S. Fish and Wildlife Service, Transportation Security Administration, National Park Service, National Oceanic and Atmospheric Administration, U.S. Patent and Trademark Office, and parts of the Agriculture and Labor departments scrambled to fill as many open slots as possible before Trump was sworn in as the country's 45th president on Jan. 20.

By funding the Uncle Sam's operations only through March 31, the new Administration will have an early chance to shape agency budgets for the balance of fiscal 2017, as well as for the full 2018 fiscal year.

In addition to the hiring freeze, expected budget cuts are likely to result in staff reductions.

Richard G. Thissen, president of the National Active and Retired Federal Employees Association, warned that the freeze "would undermine the efficiency of government operations by creating hiring backlogs and inadequate staffing levels, and it is unlikely to save any money."

Hiring freeze + filing season = not good: IRS Koskinen touched on those issues during a Jan. 5 press conference to discuss the upcoming filing season.

"A hiring freeze would affect the filing season because it would interfere with our ongoing ability to hire temporary and seasonal employees," the commissioner said back then.

He added that his office had "very positive discussions" with the Trump transition team, including discussions about the inability to hire additional staff. "I think they understand that that would be an unintended consequence of a government-wide hiring freeze," Koskinen said.

Those same points were made in a Jan. 9 letter that 107 House and Senate Democrats sent to Trump asking that he reconsider the hiring freeze.

Hiring freezes implemented by previous Democratic and Republican administrations did not result in a smaller federal workforce, wrote the members of Congress, but instead decreased efficiency, transparency and accountability.

In addition, argued the lawmakers, a hiring freeze would "exacerbate the serious workforce skills challenges facing a federal government that must address a variety of evolving 21st Century issues including cybersecurity, terrorism, consumer safety, and environmental threats."

Either Trump didn't read the letter or he dismissed it. Either way, the hiring freeze is particularly distressing news for both IRS employees (current and those who had hoped to be) and taxpayers.

Since it has had less money, the IRS has trimmed services.

Fewer staffers have meant long hold times for taxpayers who call the agency's help lines. The IRS also has instituted appointments at its walk-in Taxpayer Assistance Centers because it doesn't have enough people to deal with everyone who shows up at the nationwide offices.

The lack of funds and staff are major reasons why the agency is pushing a Future State plan that calls for even more impersonal online interactions with taxpayers.

Support from potential new Treasury Secretary: Trump's hiring freeze, which many see as the first step by Republicans to dramatically overhaul the federal workforce, also could undercut some assurances his Treasury Secretary nominee gave Senators earlier this month.

Prospective Treasury chief Steven Mnuchin told Senate Finance Committee members on Jan. 19 that he wanted to beef up the IRS. He also told the Senate tax-writing panel that despite what was at the time just a threat to temporarily halt federal hires, he believes he can convince Trump to increase IRS staff.

Koskinen repeatedly has said that the IRS consistently provides a good return on the federal investment in the agency. At a National Press Club address last March, Koskinen said "it now costs us about 35 cents to collect $100 in federal revenue. I think that's a pretty good deal for the American people."

Mnuchin apparently has heard, and accepts, that fiscal argument.

"I can assure you that the president-elect understands the concept of when we add people, we make money," Mnuchin said. "He'll get that completely. That's a very quick conversation with Donald Trump."

Given Trump's hiring freeze action, maybe Mnuchin should have that quick talk with the new prez soon. Like before we get too deep into the 2017 filing season.

We will be lucky to receive our tax refunds by April if freaking Trump gets his way, HES A TOTAL IDIOT