State tax refunds likely to be delayed, too

Most taxpayers who file federal returns also must do the same for their state taxes. And most those state filings tend to conform to federal laws.

That means that, among other things, state deadlines usually are the same as the ones set by the Internal Revenue Service.

This year, it also means that state tax refunds, like their federal counterparts, are likely to be later than usual. 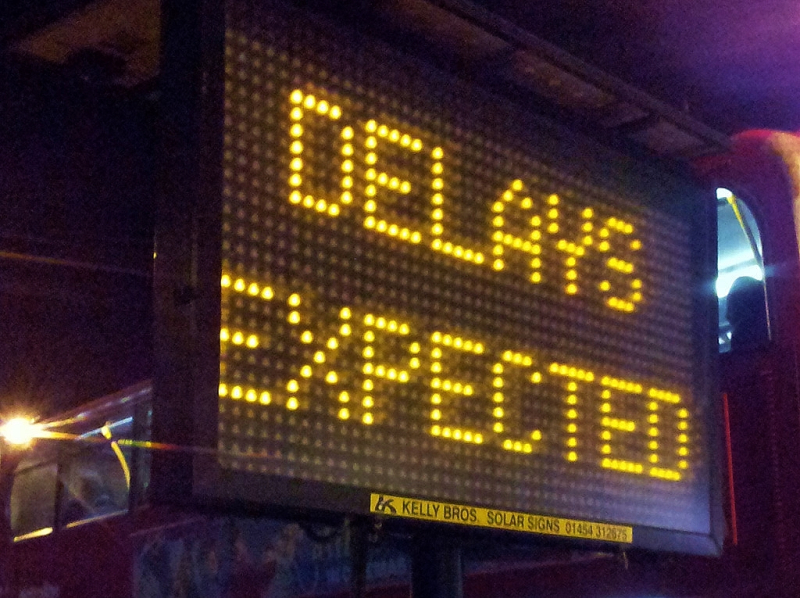 The IRS is prohibited from issuing them before Feb. 15, and has warned that normal processing procedures are likely to push the actual delivery of affected refunds to the end of next month.

The mandated delay was created to give the IRS more time to double check filings for indications of tax identity theft and refund fraud.

Tougher state tax security, too: The same is likely to happen on the state level.

The IRS crackdown on tax fraud has prompted crooks to find alternative avenues. Many have shifted their felonious focus to tax refund fraud at the state level.

To stem this growing trend, state tax officials are part of the IRS Security Summit team. As such, they are utilizing many of the same added anti-fraud techniques that the IRS employs.

And those procedures tend to slow down refunds.

Expected refund delays in 4 states: This filing season, tax officials in Georgia, New Jersey, New Mexico and Virginia have officially announced that their taxpayers will be getting their state refunds later than usual.

And the state tax offices are holding refund checks for the same underlying tax identity theft and refund fraud reasons as the IRS. Below is what those state officials have to say about this year's expected tax refund processing and refund delays.

Georgia Department of Revenue's fraud management system blocked more than $70 million in fraudulently filed refund requests from being released in 2016 and it is implementing additional security safeguards this year. Peach State tax officials say they will not begin processing 2016 individual income tax returns until Feb. 1. Taxpayers are warned that it could take more than 90 days from the day that the tax department receives a return for it to be processed and a refund issued.

New Jersey Division of Taxation officials say that they will issue refunds beginning on March 1. This delay is due to additional security tools that the Garden State tax office is using this filing season to fight tax ID theft and refund fraud. In addition, the N.J. tax office says that electronically-filed refunds may take a minimum of four weeks to validate and process. That process will take a minimum of 12 weeks for paper returns.

New Mexico taxpayers should be prepared to wait up to 12 weeks for their state tax refunds, according to that southwestern state's Taxation and Revenue Department. This maximum delay will affect state returns on which the tax department finds "potential for refund fraud." Plus, when a Land of Enchantment taxpayer's federal return is held by the IRS, any corresponding New Mexico refund claim will be held by the state until the IRS issue is resolved.

Virginia's state return deadline is not until May 1, but filing season is open now for Old Dominion taxpayers. Filing early, however, doesn't necessarily mean you'll get your refund quickly. The Virginia Department of Taxation says that "processing of some returns may take longer this year due to enhanced refund review and validation procedures."

Well my State said it was sent since April 10 however up until yesterday it was showing processing. Why

Same thing happening in Kansas they all need to get their shit together and get us all paid now!!!

Filed March 7th...still NOTHING. No answers, no change in status other than "received and being processed"....well Virginia...where the hell is it? ??

I filed back in March and to this date, still no refund. It is amazing to me that they can hold your money for as long as they want but if you owe them they assess fees and penalties. The part that makes all this worse is that mine shows "Processed but waiting approval". Waiting approval from whom???? This is some straight bull.

Been waiting since February 6th filed electronically. We should charge interest and penalties as they would to us

Here in zoo Jersey us residents should all come to grip with reality that Jersey is broke and this is just their lame excuse.Just take a look around us with all there lost tax revenue..stores closing due to internet sales,many homes foreclosed or in proceedings.Roads and infrastructures crumbling around us,we have to admittedly know what is going on.. Anyhow good luck at receiving your taxes at a timely fashion!!!!!! Best Wishes to everyone for 2017

I was told 3 weeks, now it's been about 6 weeks. When I inquire the response that I get is it accepted, and approved, buy not released into my bank. 😑😡😠

Can sum1 tell me how 2 check my state returns

I would think if the States are holding your refund for an inordinate period of time they should at least inform as to why its being withheld. Instead all you get is when checking on your refund, "not yet processed". You dont even know if they've received your return. Its been over one month for me and I still have not heard anything yet. When I called, I was told my return was flagged but gave no reason why. I'm starting to wonder if Uncle Sam is just trying to hold on to its money a bit longer or not pay out so much at once?

Well my state refund was scheduled for feb 16 for direct deposit and its feb 17 and i still didnt get it can it be they posted it for this day and its delayed??

It's another wonderful season of moodung, brought to you by good old uncle scam and the tax Nazis. NO REFUND FOR YOU!!!!!!