Working overseas can be a wonderful professional and personal opportunity. It also can present some tax problems. 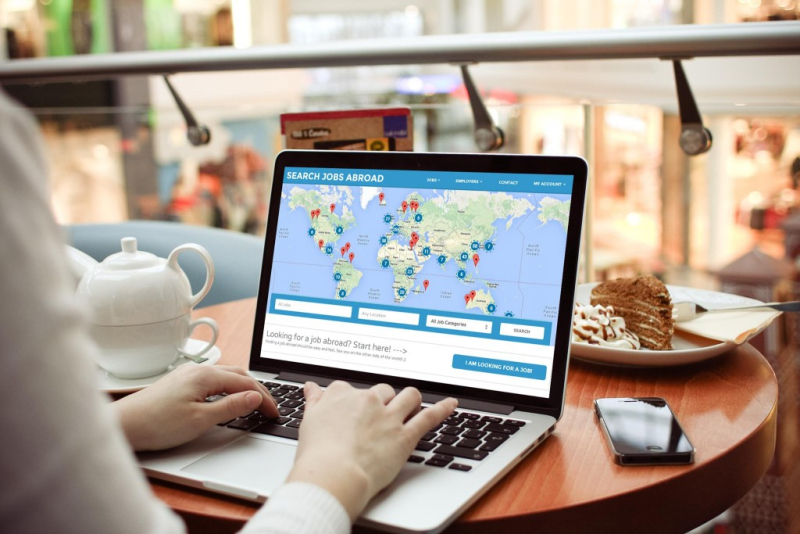 The United States has a worldwide tax system. That means that regardless of where you earn your money, if you are a U.S. citizen or resident alien, you owe taxes to Uncle Sam.

The bad news is that the Internal Revenue Service is serious about getting this money.

The good news is that there are some income tax benefits for U.S. workers abroad.

Excluding income abroad: The most notable one is the foreign earned income exclusion, or FEIE. This allows workers abroad who meet certain requirements to legally avoid paying U.S. tax on some of their foreign wages.

Housing tax break, too: When you work overseas, you might be able to exclude (or deduct if self-employed) from your gross income a certain amount of your housing costs.

But this is the Internal Revenue Code, so there's math beyond just what you pay for the overseas roof over your head.

First, you start with your residential expenses. Note, however, that only reasonable foreign housing expenses count. Things the IRS views as lavish or extravagant won't pass muster, so don't even try to rent George Clooney's Lake Como villa.

The housing amount you can exclude or (deduct) also is affected by what is known as the base housing amount. This is also calculated using a percentage of the annual FEIE amount. The exact figure is 16 percent, making the 2016 amount $16,208 ($101,300 x 16 percent).

When all the multiplying is done, your foreign housing tax break amount is the total of your housing expenses for the year minus the base housing amount.

The final 2016 computation means that many foreign-based workers can exclude housing costs from their income of only $14,182. In 2017, this foreign housing tax break will bump up a bit thanks to the larger FEIE of $102,100.

More relief in higher-rent locales: But there's also some added tax help for U.S. citizens and resident aliens who live and work in countries with higher housing costs.

The Internal Revenue Service also releases a list of these high-rent cities on an annual basis. These findings, however, are issued in a separate announcement, usually in the spring instead of the fall with the general inflation adjustments.

In March of this year, the IRS issued 2016 list of countries that the U.S. State Department has identified as having high housing costs. Using this data, U.S. taxpayers in those locales could get a larger housing exclusion.

For example, an U.S. worker renting a home in Dubai for all of 2016 can exclude from income the difference between $57,174 (the IRS announced limitation for that United Arab Emirate) and the $16,208 base housing amount, or $40,966 in housing costs. That's a nice jump from the basic $14,182 housing exclusion allowed U.S. taxpayers working in less costly locales.

The IRS also has special pages with details on the foreign earned income exclusion (although it doesn't yet reflect the 2016 or 2017 inflation adjustments) and the housing exclusion.

The agency also has an online index for taxpayers with international filing requirements.

If you're up for a promotion that includes a foreign posting, you'll want to spend some time checking out this tax information as well as international travel blogs.

Welcome to Part 8 of the ol' blog's series on 2017 inflation adjustments.
You can find links to all 2017 inflation posts in the series' first item:
Income Tax Brackets and Rates.
Today we look at changes to the foreign earned income exclusion amount
and how that inflation adjustment affects the housing tax break
available to U.S. taxpayers working abroad.
Note: The 2017 figures apply to 2017 returns that are due in 2018.
For comparison purposes, you'll also find 2016 amounts to be used
in filing 2016 returns due next April.

Enjoy your new job and send us a postcard now and then!