It's early Christmas for 89 Maryland cities. They will be getting some unexpected money from the state's comptroller. 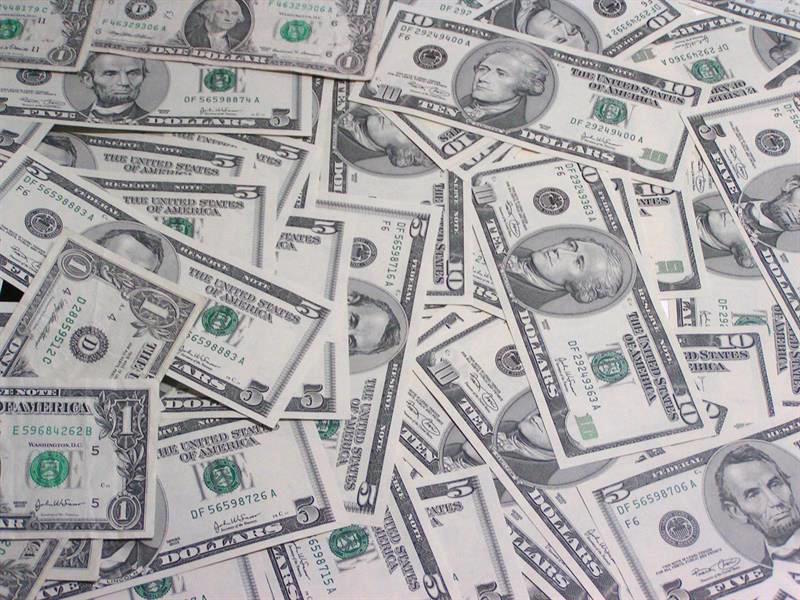 Unfortunately, it's not new money. It's cash the municipalities should have received over the past five years.

And there's also a Grinch, I mean glitch, in the Maryland revenue office that will require another other 83 cities to pay back state funds they received in error over the years.

All told, according to The Baltimore Sun, the Maryland comptroller misdirected more than $21 million in tax money since 2010.

"I'd love to blame this on our predecessors, but this is our problem," Maryland Comptroller Peter Franchot told the state Assembly's Joint Committee on the Management of Public Funds on Nov. 16. "It is something that went under the radar."

Corrections both ways underway: Checks will be going out in the next few days to the locales that should have received payments over the past five years. The Charm City newspaper says that some will be for hundreds of thousands of dollars.

On the flip side, the cities that owe will be put on payment plans that won't start until 2024 and which can be spread out for up to 10 years. That should give the local governments time to come up with the cash.

Towns and cities set their own tax rates, and the taxes are collected by the comptroller's office. Many areas have special tax districts that have irregular boundaries. The comptroller's office collected the correct amount of money from taxpayers, but the taxpayers were not always classified in the proper taxing districts. As a result, municipalities' shares of the money were sent to the wrong places in some instances.

A shift in the way the state processed returns in 2010 increased the likelihood that taxpayers would be misclassified, Franchot's aides said. Franchot and staff members blamed the problem in part on old geocoding software that relied on ZIP codes, not street addresses, to process information on tax returns.

Franchot's office is working on a two-part patch to fix the problem with its tax-processing software, which was written in the 1980s and installed in the early 1990s.

The good news, Franchot told state lawmakers, is that his office "recognized [the error], we researched it, we fixed it … we think."

Nobody's perfect: It's easy to point fingers at Franchot and his staff. It's even easier to roll our eyes at the computer error explanation/excuse.

But the fact is that we all screw up sometimes. Including on our taxes. And even when we use computer software.

Just ask tax preparers whom the Internal Revenue Service has contacted about mistakes on their clients' Schedule C and child tax credit claims.

The IRS itself makes plenty of mistakes in dealing with returns from almost 150 million of us, including a few years ago when it sent one filer an almost $123,000 erroneous refund check. Lucky for Uncle Sam, the unintended refund recipient was honest and informed the tax agency of its error.

Tax mistakes, as the Maryland case shows, also happen at all levels of government. And they don't just involve income taxes.

Some South Florida residents this year got surprisingly big tax bills when their Palm Beach County tax office incorrectly entered a decimal point into its system, erroneously inflating the bills.

A couple of years ago the United Kingdom's version of the IRS implemented an expensive new system that was meant to improve its tax billing accuracy. It didn't work. Because of the mistake, more than 5 million workers in Great Britain paid incorrect taxes.

The lesson here is to keep an eye on all tax-related payments, filings and collections. Regardless of who's at fault, your extra attention can help save you from paying the wrong, and possibly too big, tax amount.