Cubs' World Series win is a good sign for Clinton

Sure, the polls are tightening as election day nears. Ignore them.

The sports world has spoken and word is Hillary Clinton will be the 45th U.S. president. 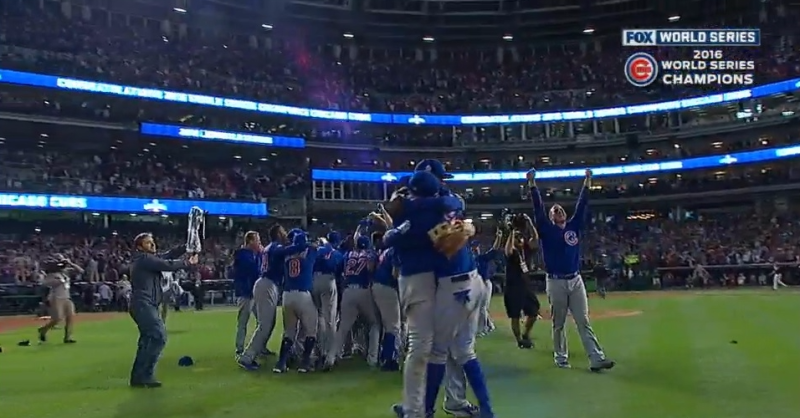 World Series and White House winners:  When the Chicago Cubs won the World Series 8-7 in a 10-inning Game 7 last night, Windy City native Hillary Clinton had to be happy.

Sure, she's probably thrilled that her hometown team finally took Major League Baseball's crown after what many had believed was a 108-year-old curse. But the National League team's win also bodes well for Clinton's political prospects.

When the NL takes baseball's title in a presidential election year, the Democratic candidate usually wins.

And Clinton already had the Redskins Rule going for her.

Halloween spoiler: However, Republican nominee Donald J. Trump has a bit of hope according to one other timely pop culture predictor.

The presidential candidate whose Halloween mask sells better usually wins the White House. Using this seasonal metric, it looks like Trump in a landslide over Clinton. 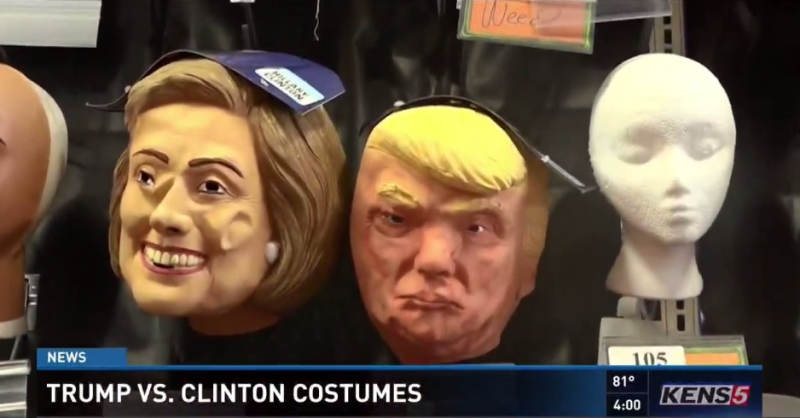 The Harris poll survey of more than 2,000 adults also asked the All Hallows Eve celebrants why they chose one mask over the other. The Trump campaign might not be so sanguine about those responses:

Time still on the election clock: Will the mask survey results win out over the MLB and NFL indicators?

It's hard to say. The mask poll was, after all, the equivalent of early voting. It was conducted at the end of August. That time lag means that some some folks might have changed their costuming minds by Oct. 31.

Indeed, some reports do show a closer competition between the masks of the two polarizing presidential contenders.

But political races and sporting events do share one thing. You never can be sure of the final outcome until the game is officially over.