President-Elect Donald Trump's tax reform plan has slipped off the radar as we've been watching him select folks to fill his cabinet. (We're still waiting on The Donald to reveal his Treasury Secretary choice.)

But this Giving Tuesday, the unofficial kick-off of the annual charitable season, is the perfect time to look at how a Trump Administration might change our donations and the tax breaks that many get for their gifts. 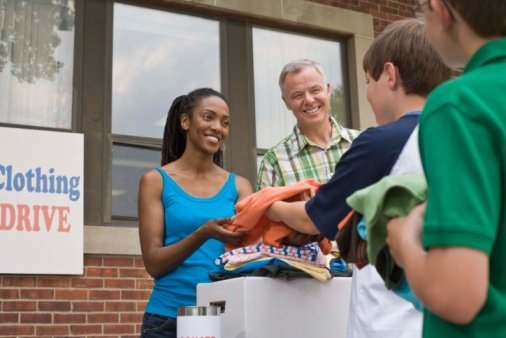 Trump Tax II vs. Pease: In revising his original tax proposal so that its projected deficit would drop from around $9 trillion over 10 years to just (please note how I resisted the urge to put that word in quotation marks) $6 trillion over a decade, Trump reduced some tax breaks.

One of them was his own version of a cap on itemized deductions.

Such a limit currently is in place. The so-called Pease limitation on itemized deductions, named after former Ohio Rep. Donald Pease when it was first instituted in 1990, was reinstated as part of the American Taxpayer Relief Act of 2012, aka the fiscal cliff bill.

This law reduces the amount of itemized deductions, including gifts to charity, that a taxpayer can claim if he or she makes more than a certain income level, adjusted annually for inflation.

Pease effect, or not, on giving: So while Pease does reduce some taxpayers' overall itemized deductions, some analysts say that Pease has a negligible effect on charitable giving.

Why? "Because the dollar reduction in itemized deductions under Pease depends on a taxpayer's income rather than on the amount he or she donates, Pease doesn't affect decisions on whether to give more to charity," according to the Center on Budget and Policy Priorities. 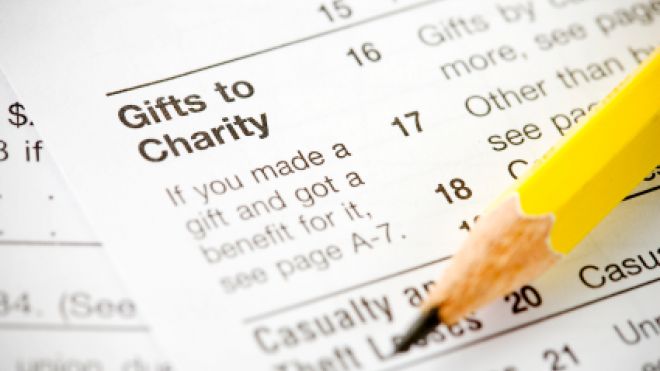 That reinforces my belief that most people donate because they want to give, not because of tax breaks. My position also is based on the fact that most taxpayers claim the standard deduction rather than itemize, which is required to claim charitable gifts. And lots of those standard deduction folks give to charities.

Charities resist proposed changes: Still, anything that might be seen as a penalty, especially a tax penalty, for philanthropists is worrisome.

That's why the Alliance for Charitable Reform today, Giving Tuesday 2016, noted that it "will oppose any legislative proposals that inhibit or diminish private charitable giving, which includes speaking up for a strong charitable giving incentive during tax reform debates."

Today's statement is a follow-up to the ACR's reaction to Trump's tax plan change in September. ACR at that time issued a statement noting its disappointment in Trump's decision to add income caps, particularly at lower levels than currently in place, that would affect donors' tax benefits.

"Trump's first tax reform proposal … preserved the current charitable deduction. This iteration of Trump's plan would appear to cap all itemized deductions, including the charitable deduction, mortgage interest deduction, and state and local taxes paid, to $100,000 for individuals and $200,000 for couples. This provision hits exactly those donors that account for the bulk of individual giving," according to the ACR statement.

"The charitable deduction is not a loophole, it's a lifeline," said Sandra Swirski, executive director of ACR. "It is unique among all other credits and deductions because it encourages individuals to give away a portion of their income for the benefit of others. The donor is a dollar poorer while independent civil society is strengthened."

More tax cut money: The one good thing, however, about the latest Trump tax plan when it comes to charity is that his cuts, particularly for the very rich, would give them more disposable income.

Presumably, some of that added tax-cut cash would go to their favorite charities, regardless of the tax deduction issues.