It's been a good week in fighting con artists who pose as Internal Revenue Service agents to steal taxpayers' money. 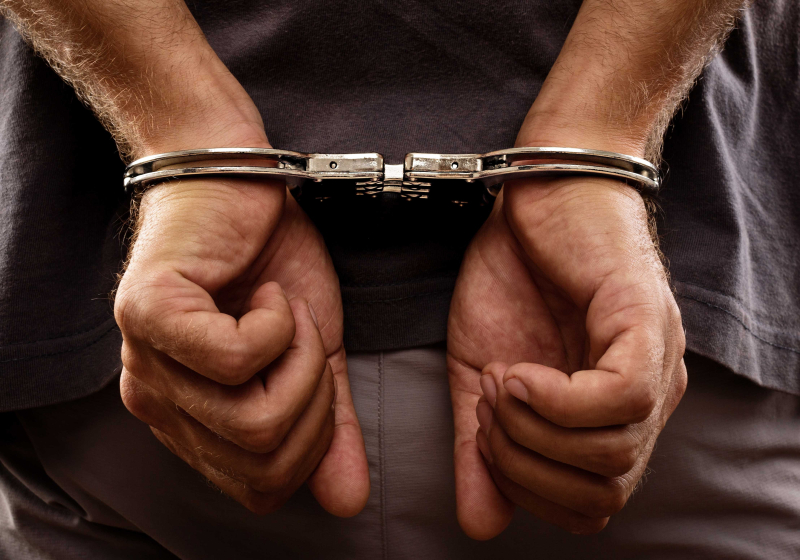 First, the Better Business Bureau reported a dramatic reduction in the number of the tax scam calls in which crooks pretend to be IRS agents and demand immediate payment for nonexistent tax debts. If the scam victims refuse, the scammers threaten them with arrest, legal action or deportation.

The BBB's scam tracker noted that the fake IRS agent calls slowed after Indian law enforcement agents earlier this month raided call centers hosting the scam. At the time of the raids, 70 individuals were arrested.

Suspected tax crooks nabbed, charged: Now there's even more good news in the fight against what has been called the largest telephone tax scam ever, connected specifically to those subcontinent call centers.

Today, the Department of Justice unsealed an indictment charging 61 people and entities for their alleged involvement in the transnational criminal organization.

Among those charged are 20 people who were arrested in the United States. An additional U.S.-based defendant in the case is being held by immigration officials. Another 32 individuals and five call centers in India also are charged for their alleged involvement. U.S. officials say they will seek extradition of those in custody in India to face the charges filed here.

"This is a transnational problem, and demonstrates that modern criminals target Americans both from inside our borders and from abroad," said Caldwell. "Only by working tirelessly to gather evidence, build cases and working closely with foreign law enforcement partners to ensure there are no safe havens can we effectively address these threats."

Payoff after years of investigations: The indictment, returned by a grand jury in the U.S. District Court for the Southern District of Texas on Oct. 19, is the result of a multi-agency, three year investigation.

The individuals are charged with conspiracy to commit identity theft, false personation of an officer of the United States, wire fraud and money laundering. One of the defendants is separately charged with passport fraud.

The indictment alleges that the defendants were involved in a sophisticated fraudulent scheme organized by conspirators in India, including a network of call centers in Ahmedabad, India. Using information obtained from data brokers and other sources, call center operators allegedly posed as U.S. immigration officials or IRS employees and called potential victims.

When victims agreed to pay the purported fake tax bills, the indictment alleges that the call centers would turn to a network of U.S.-based co-conspirators to liquidate and launder the extorted funds as quickly as possible by purchasing prepaid debit cards or through wire transfers.

The prepaid debit cards were often registered using misappropriated personal identifying information of thousands of identity theft victims, according to investigators, and the wire transfers were directed by the criminal associates using fake names and fraudulent identifications.

"These actions mark a significant milestone in the battle against these outrageous scams, which have plagued so many taxpayers across the nation," said IRS Commissioner John Koskinen in a separate statement. "The actions announced today are a major victory for the nation's taxpayers and anyone who owns a phone. The IRS will continue our efforts to raise awareness about these and other scams, and we will continue supporting the important work of TIGTA and the Justice Department."

The Department of Justice has set up special website to provide information about the case to already identified and potential victims.

If you believe you may be a victim of fraud or identity theft in relation to this investigation or other telefraud scam phone calls, contact TIGTA and the Federal Trade Commission.

The IRS also provides more information on phone scams at its website. And you can always find reports of scams and identity theft schemes here on the ol' blog.