On Oct. 1, the Seattle-based giant e-commerce operation will begin tacking the District of Columbia's 5.75 percent sales tax onto most purchases delivered to District buyers. 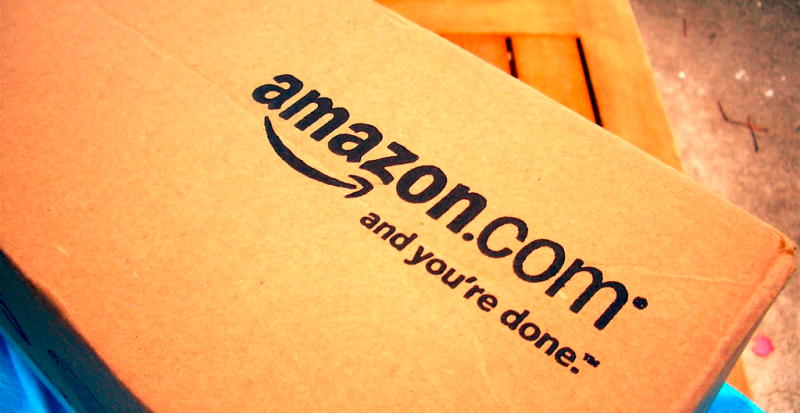 That will bring to 29 the number of jurisdictions across the United States in which Amazon will collect sales tax.

Amazon's further incursion into nation's capital: "Amazon will be required to collect sales tax in Washington, D.C. beginning on October 1," according to a statement Amazon emailed to D.C.'s news radio station WTOP.

The company would not elaborate further. Neither would District officials confirm any sales tax collection agreement with Amazon.

Federal sales tax collection efforts stall: Recent federal legislative efforts to expand sales tax collection by most online and other remote sellers nationwide have languished. That means the general standard remains nexus as established in a 1992 Supreme Court of the United States case.


Marketplace Fairness Act of 2015 (S. 698)
Would provide a procedure for remote sellers
to collect and remit sales and use taxes with respect to sales
in a jurisdiction where the seller does not have nexus.

Remote Transaction Parity Act (H.R. 2775)
Substantially similar to the Marketplace Fairness Act,
but the small seller exemption of $1 million in gross annual receipts
would be phased in over three years.
Also, the exemption would not apply to businesses
that sell through electronic marketplaces like Amazon.com.

Online Sales Simplification Act
Draft legislation from House Judiciary Committee
Chairman Rep. Bob Goodlatte (R-Virginia)
that would provide a hybrid sales tax collection method.
States participating in a clearinghouse would allow destination states
to impose a sales tax on remote sellers based on a seller's location
and a rate established for delivery to the destination state.

In Quill v. North Dakota, the nation's highest court ruled that a state cannot demand a seller (at the time a catalog company) collect another state's sales tax on products delivered to other destinations unless the out-of-state seller has nexus, or a literal physical presence, in the delivery point state.

Needing nexus: States are getting more aggressive in expanding nexus in order to get the billions of tax dollars they are missing out on when their residents buy online and refuse to make corresponding use tax payments. But the legal standard technically remains nexus until another Supreme Court case determines otherwise or a federal change in sales tax law is enacted.

Wisecracking tax watchers might say that Amazon founder and CEO Jeff Bezos established the company's D.C. nexus when he bought The Washington Post for $250 million in 2013. But despite some states trying to push the envelope when it comes to what counts as nexus for sales tax purposes, owning the national capital's paper of record probably wouldn't count.

However, there also is speculation that Amazon's decision to start collecting sale tax from D.C. buyers indicates that the company is looking to set up some kind of brick-and-mortar operation within the District's borders.

Amazon already has distribution facilities in Maryland and Virginia and collects sales taxes on products sole in those D.C.-neighboring states.

All of Amazon's tax collections: All of the 29 states where Amazon  currently collects sales taxes, even without being forced to by Congress, are or soon will be are: