Home Table of Contents Tax Tips Credits Deductions Refunds State Taxes Politics/Laws Tax Terms Archives
Trump vs. Buffett in proposed tax return throwdown
What part of The Donald's personal Form 1040 would you most like to see?
Enjoy National IPA Day even with the tax on beer

Billionaires back Hillary Clinton despite the Democratic Party's support of special, higher taxes for the wealthy

If you need further evidence of how the 2016 presidential election has become a political Bizarro World, check out the list of billionaires who have disavowed one of their ostensible peers, self-proclaimed -- we're still waiting for the tax return proof -- billionaire Donald J. Trump, and opted instead to support Hillary Clinton. 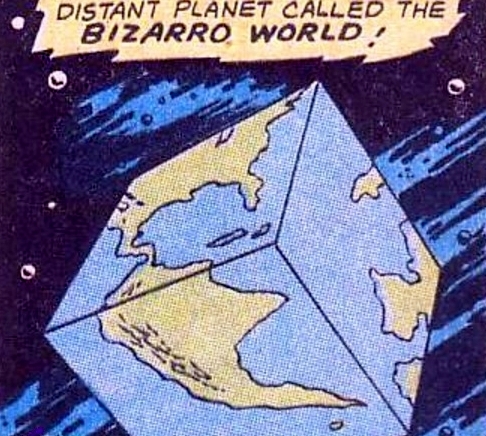 Whitman's dismissal of her party's candidate is notable since she's also a major GOP fundraiser. But her change of heart, as well as Clinton's support from Bloomberg, Cuban, Buffett and Winfrey, should be noted from a tax standpoint, too.

All these rich folks are going with the White House candidate who likely will cost them more tax dollars.

Buffett noted that possibility on Monday, Aug. 1, when he hosted a Clinton rally in his hometown of Omaha.

The rich are different: The election choices of this group of wealthy taxpayers underscore a couple of things.

First, they are following their conscience, not their bank account bottom lines, when it comes to helping decide who will lead the United States for the next four years. Good for them.

But that also brings up the reality check for my second point. These rich people can afford the added taxes.

That doesn't necessarily mean they like them. Every rich person has a phalanx of financial experts, including tax advisers, to help them legally pay as little as possible.

Doing that, however, has gotten harder in recent years.

Higher taxes for the wealthy: This week's featured Weekly Tax Tip looks at five special taxes that the wealthy now face. They include:

The tax tip, posted at Bankrate.com, has more on each of these extra wealth-related taxes, which were added as part of the fiscal cliff deal back reached back in late 2012 and enacted Jan. 1, 2013, or as part of the Affordable Care Act, aka Obamacare.

The taxes could change depending on whether Clinton or Trump is elected in November. For now, though, in this weird and wild election cycle a bunch of billionaires are willing to support the Democrat who is more likely to ensure that they keep paying these, and possibly more, higher taxes.

If you're like me and totally not affected by these taxes, check them out anyway. It's always fun to see how the other half lives tax-wise. And we can all be glad we don't have to deal with these added taxes.

But if you're like me, you also probably hope that one day you make enough money to worry about such high-dollar tax matters!