A married couple who helped the federal government collect more than $74 million from a tax criminal finally got their financial reward last week. 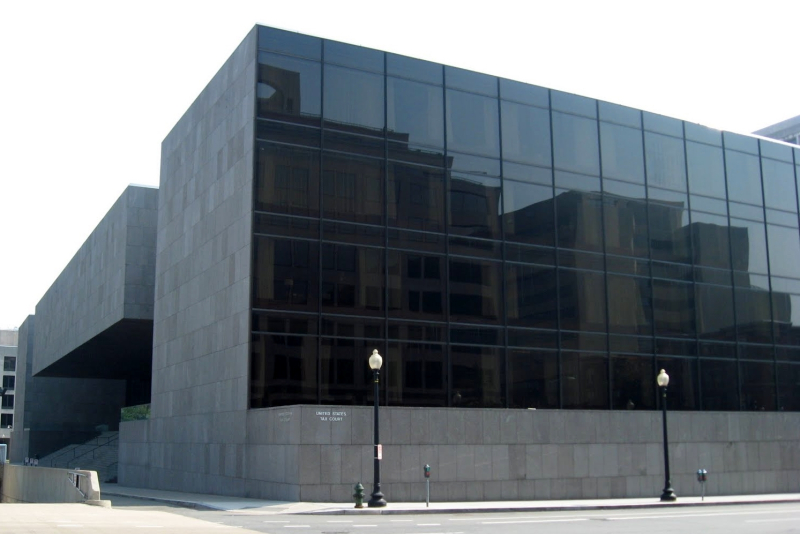 On Aug. 3, after fighting for the whistleblowing payment for four years, the anonymous tax tattletales, referred to as Petitioner 21276-13W and Petitioner 21277-13W in court documents, were awarded $17,791,607.

The U.S. Tax Court ruled the husband and wife deserved the nearly $17.8 million whistleblower award, which is this week's By the Numbers figure, despite the federal government's argument that the claim was outside the scope of the tax whistleblower reward program.

The award amount was based on a percentage of the total amount that Uncle Sam collected from the fingered fraudster in unpaid taxes, a criminal fine and civil forfeitures.

Combining criminal and civil collections: The legal decision dealt a serious blow to a Treasury Department-Internal Revenue Service rule on how such rewards are calculated.

It is the first time a portion of criminal fine and civil forfeiture were included in a tax whistleblower award.

The federal government's rationale for separating the criminal and civil proceeds, according to a 2010 memo from the IRS Office of Chief Counsel to the agency's Whistleblower Office, is that the IRS does not collect the fines imposed by courts in connection with criminal prosecutions.  Under the Victims of Crimes Act of 1984, criminal fines assessed by the U.S. District Courts are deposited into the Crime Victims Fund (CVF).

The National Whistleblower Center (NWC) contested that reward methodology, saying it was an improperly narrow interpretation of "collected proceeds" in tax fraud cases.

"If a whistleblower has solid evidence of a major fraud that triggers a criminal prosecution, he or she will get nothing," noted the NWC, which helped the whistleblowing couple fight for the reward. The regulation undermines Congress' intent that whistleblowers who report tax fraud be protected and rewarded, said NWC in opposition to the rule earlier this summer.

"Sweeping" basis for rewards: The Tax Court agreed with NWC.

"The term 'collected proceeds' means all proceeds collected by the Government from the taxpayer," wrote Judge Julian Jacobs, who heard the case along with three other Tax Court colleagues. "The term is broad and sweeping; it is not limited to amounts assessed and collected under" the U.S. tax code.

Jacobs also ruled that Congressional intent in this area is clear.

"Congress chose to use a sweeping term 'collected proceeds' as the basis of the [whistleblower] award," the judge wrote. "Congress revealed its intent that the mandatory whistleblower program be an expansive rewards program by including … other broad and sweeping terms such as 'any administrative or judicial action', 'any related actions', and 'any settlement in response to such action.'"

The bottom line, according to the Tax Court is:

So, said the Court, the whistleblowing couple is entitled to 24 percent of the total government take, resulting in an award of $17,791,607.

Fight continuing: NWC, while pleased with the ruling, is not easing up on efforts to get whistleblowers what they deserve.

"This battle is not over. The Department of Treasury can still appeal the Tax Court’s landmark ruling," noted the Washington, D.C.-based nonprofit group. "All Americans who want to hold the millionaires and billionaires who illegally stash an estimated $3 trillion dollars in offshore accounts accountable should join with the National Whistleblower Center in making sure that this key decision is upheld, and that the Department of Treasury change its current regulations to comport with the law."

Both men also worked on the historic whistleblowing case of Bradley Birkenfeld, the former Swiss banker credited with helping break open the IRS' investigation into secret untaxed foreign accounts and who eventually was awarded $104 million for his whistleblowing.

Identity speculation: In the collected proceeds case, the whistleblowing pair's identities weren't the only ones kept secret.

There was no indication in the Tax Court ruling of the person/entity convicted of the tax evasion upon with the $17.8 million reward was based.

The Wall Street Journal, however, has an idea.

"[I]t appears to stem from the prosecution of Wegelin & Co.," according to WSJ reporters  Richard Rubin and Laura Saunders. "The Swiss bank closed after it pleaded guilty in 2013 to conspiring with U.S. taxpayers to hide money from the Internal Revenue Service. The amounts and breakdown of the $74.1 million in fines, taxes and forfeitures in the partially redacted case match those in the Wegelin case."

Regardless of the tax-evading persons or companies caught thanks to whistleblowers, I agree that Treasury and the IRS need to revisit their rule.

And maybe I'm just feeling a bit vindictive today, but I think someone who rats out a tax cheat who then is criminally convicted for his, her or its tax malfeasance should be given an even larger whistleblower reward.