It was a good Summer Olympics in Rio not only for Team USA, which won 121 medals, but also for Nike. 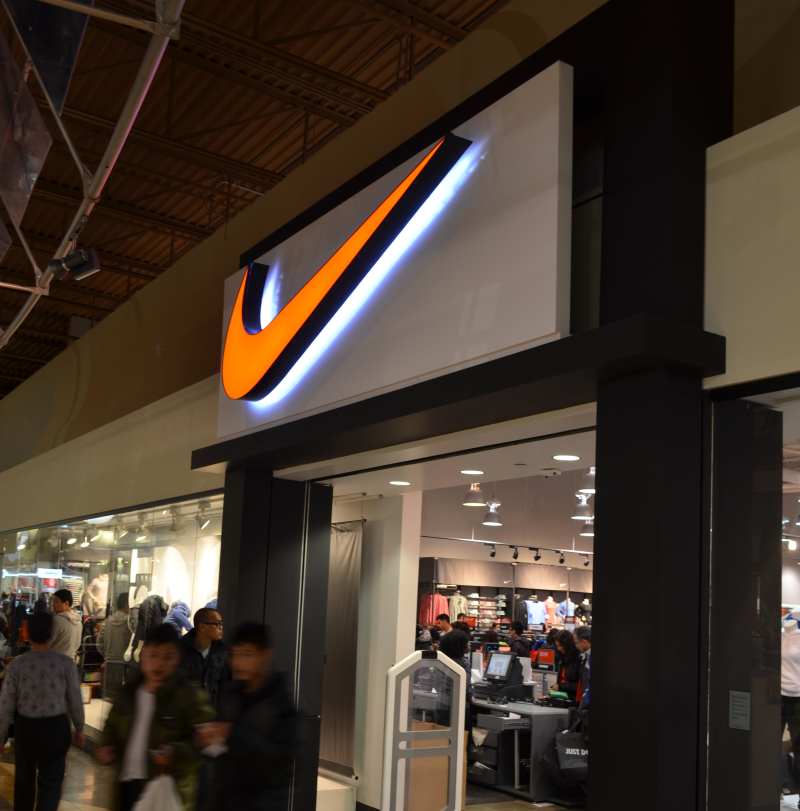 The Oregon-based athletic apparel and shoe maker got lots of attention for its neon yellow/green shoes that most of the U.S. athletes sported on track and atop assorted medal podiums.

Now, however, Nike is in an unwanted tax spotlight.

Nike, in its filing with the U.S. Tax Court, says it followed all applicable tax laws.

Nike is protesting the IRS decision to reduce the company's foreign tax credit for fiscal year 2012 by $277 million. That in turn upped Nike's reported dividend income, along with some other income other adjustments.

And that, per IRS calculations, led to a revised $222.8 million proposed tax increase for fiscal 2012.

Not so, says Nike: Nike defends the Pegasus allocation of profits and losses to its partners for FY11 and FY12, arguing that Pegasus' income derived from the operations of foreign Nike subsidiaries known as Nike European Operations Netherlands, or NEON, which is the company’s European headquarters, and Nike International Ltd., which owns the rights to Nike’s intellectual property used outside the U.S.

Although the company produces more than athletic footwear, it's the shoes that have brought the company much of its money and public attention.

That was the case in Rio de Janeiro over the last two weeks. Even I, a person who doesn't usually pay attention to track and field events, noticed the shoes. My Twitter query got me the answer I sought (thanks, @MaineTaxGuru).

Gizmodo reported that Nike decided to "go uniform across the globe on bright green shoes to grab your attention (and your dollars). It's probably working."

Nike says that out of all the colors on the rainbow, the human eye is most sensitive to the yellow/green zone (they looked yellow to me). That means the Nike shoes the Olympians are wearing reflect more light than nearly anything on the field.

And that means you look at them and, hopes Nike, want to buy them.

Wallpaper has more, including a slide show of the various special Olympics shoes.

And if you're wanting a pair now, Bustle says:

The super bright yellow kicks happen to be from one of Nike's signature collections — the Nike Free RN FlyKnit in a neon shade called Volt. The shoes are currently available on the Nike website for $130, which is pretty much par for the course with what other Nike's cost. But as soon as I saw them, I had to wonder — are those neon yellow sneakers limited edition, or will they be around long after the Olympics end?

The consumer consensus is that the super cool Nikes from this year's Olympics will quickly sell out, and while there may be a restock or two, Nike likely won't keep them around forever.

So if you want a pair, hit the stores ASAP.

Nike would appreciate your dollars as it spends its own to fight the IRS.