Music is important to me. I took piano lessons as a kid and even survived some formal recitals and special performances in elementary school. 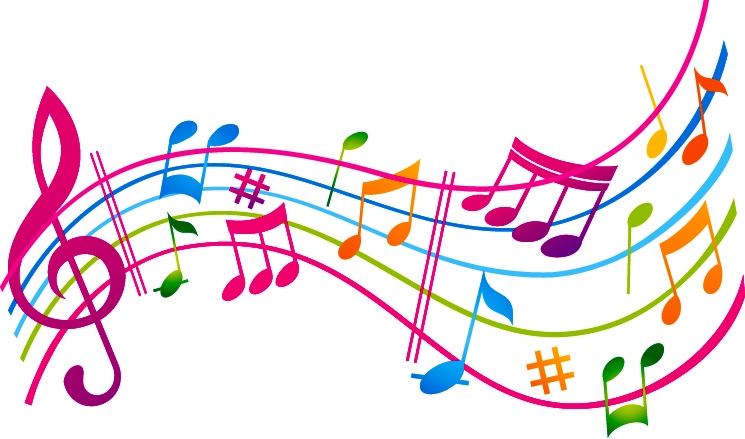 In junior high (that's what we called middle school in my day) and high school, I played the clarinet in school bands. A couple of friends (shout out to Sabrina and Rebecca) and I even won a 2nd place medal for our reed trio's performance at a Texas UIL competition.

I long ago put my instruments away, but nowadays I am a polished listener of tunes, all sorts of tunes.

Music plays a role in my life every single day, from the "Hamilton" Broadway cast album songs continually rattling around in my brain (and home CD player and car NanoPod) to current hits to the Saturday nights when the hubby and I turn off the TV and turn on jazz programs (thanks internet radio) to the classics of my youth.

Burned into the brain: I'm always amazed at how I still know every word to songs I listened to <cough>mumble mumble<cough> years ago. Part of it, no doubt, was the repetitive listening. But science also has confirmed that exposure to music rewires neural circuits.

Research also indicates music might help Alzheimer's patients. Some say playing music is the brain’s equivalent of a full-body workout. And some say learning to play an instrument can strengthen your brain in a variety of ways.

Mainly, though, I like music because it's fun. And heart-wrenching. And uplifting. And life.

Educational, and possibly deductible, tunes: Lisha Lercari says music also is educational. She is using music to help young students learn. Her Music and the Brain program is in schools nationwide. 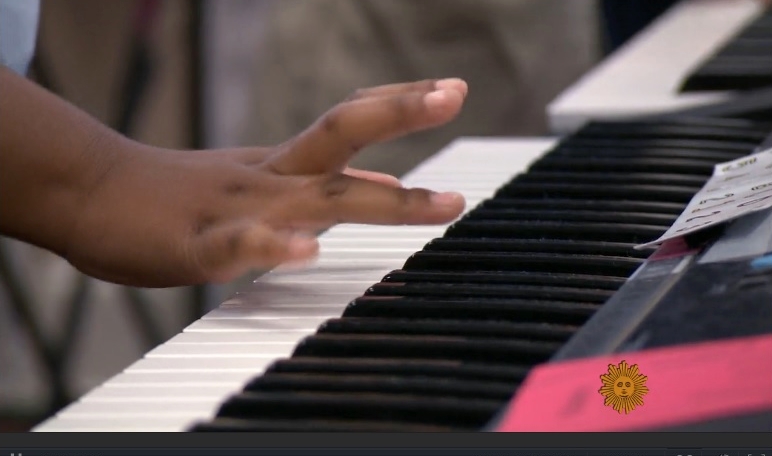 Music and the Brain is supported by a couple of 501(c)(3) nonprofits, the 42nd Street Development Corporation (42SDC) and 826 National.

Since these groups are registered with the Internal Revenue Service, your gifts are tax deductible as long as you follow all the tax rules for charitable donations.

Or you can give to other organizations that support music and education. Some options are:

Tipitina's Foundation -- This group supports support Louisiana and New Orleans' music communities. A special project now is to help school in the wake of the recent Baton Rouge area flooding.

Fender Music Foundation -- This nonprofit foundation was created by the famous Fender guitar maker (rock on!) and awards instruments to music education programs.

Mr. Holland's Opus -- Inspired by the film of the same name, the composer of the movie score started the foundation to collect and donate new and used instruments to schools.

VH1 Save The Music -- This classic rock spin-off cable channel of MTV was recently renamed MTV Classic. Whatever you call it, the nonprofit component is dedicated to restoring instrumental music education in America's public schools.

National Endowment for the Arts -- Popularly known as the NEA (hey, government groups love their acronyms) is an independent federal agency dedicated to supporting excellence in the arts.

You also can give directly to your neighborhood public school to help it enhance its music programs.

Learn the tax rules: IRS Publication 526 specifically says that money or property given to nonprofit schools is deductible. That's your local school government supported district's classrooms, even though it often seems that they are profiting off all those property taxes that go to the district.

Your gifts to the school can be cash, which in IRS speak mean not just currency but also checks or credit card donations, or property, like instruments for the youth band or other class uses.

Again, check out any group to which you want to donate to make sure it's on the up-and-up and has done what the IRS requires so that, if you wish, you can deduct your donation.

Tax tunes: Longtime readers of the ol' blog know that I usually go to an IRS Nationwide Tax Forum every year.

I enjoy picking up some tax pointers for future stories and blog posts. In fact, it was this year's keynote address on the IRS' more digital future that was my only post last week at my other tax blog.

I also enjoy meeting tax professionals who are committed to continue their educations so they can better serve their clients.

And I always get a kick out of the music that is played in conference rooms between tax seminars. Some years I include those songs in posts I write while at the forum.

This year, though, it was crazy. I didn't get around to posting on tax topics that lent themselves to adding that day's tunes. But I did keep track of all that I heard (thank you Shazam app) and have compiled the comprehensive tax forum playlist on a special blog page.

My one disappointment this year was that I didn't catch a rendition of The Beatles' Taxman.

But as another famous British rock band reminds us, you can't always get what you want. Yes. That one and some other Rolling Stones songs did make the tax DJ cut this year.